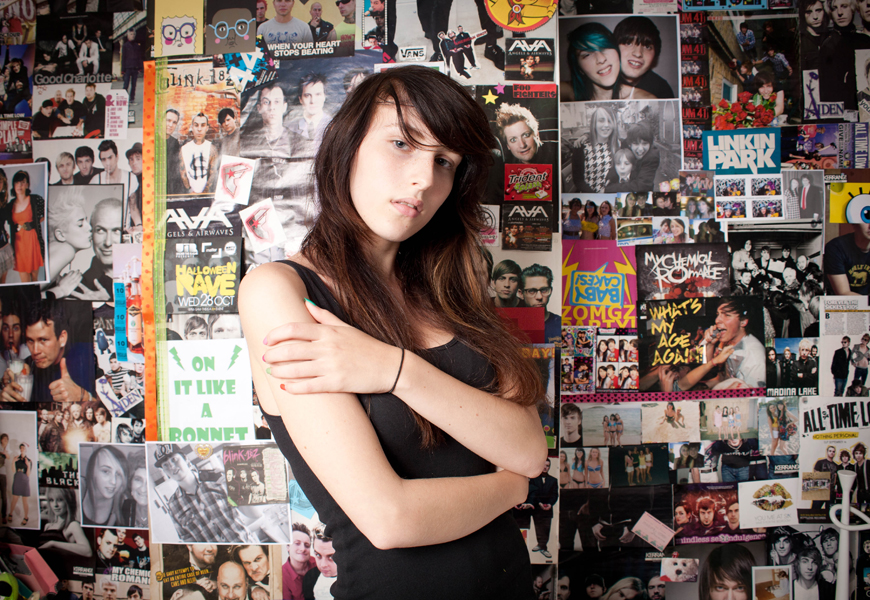 Leonie is a portrait and fashion photographer based in East London, UK. She had her first solo exhibition in London in September 2009. Entitled Rocker the project consisted of intimiate portraits and gritty documentary photographs, taken on the UK rockabily scene. Since her adolescence, Leonie has always been drawn to subcultures. once a die-hard mod, she then became fascinated by the colorful characters and vibrancy of the rockabily scene and has been able to enter their world, photographing intimate portraits of them. Currently she is working on a personal project entitled Rebel Rebel, photographing 12 achingly cool teenagers in their bedrooms, capturing their private worlds. Leonie has previously been commissioned by The Face, X Ray Magazine, Sleazenation, You Magazine, Virgin and Time Out Australia. Leonie was nomiated in The Hospital Club Top 100 list in 2010, under the category “Emerging Artist”. 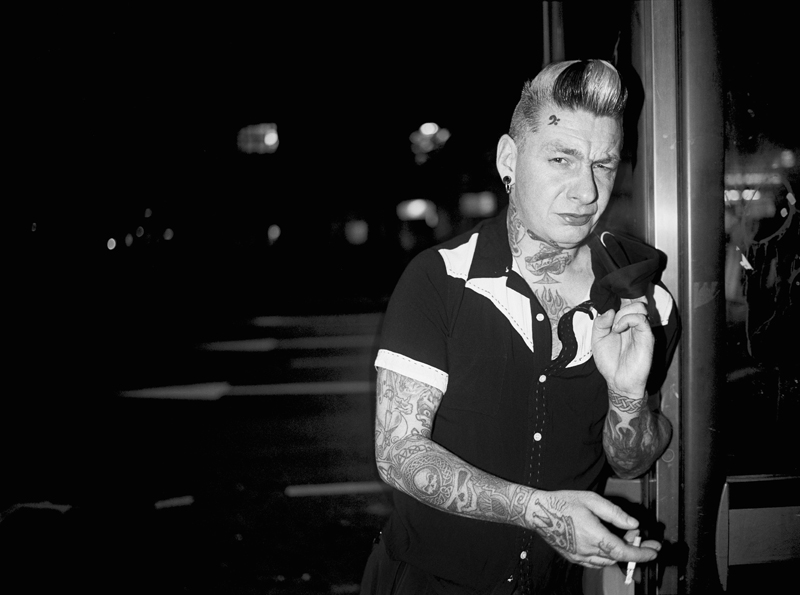 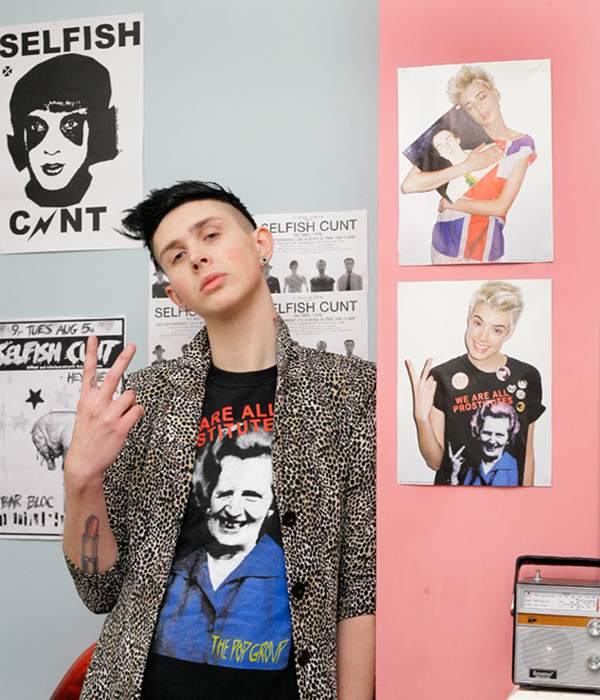 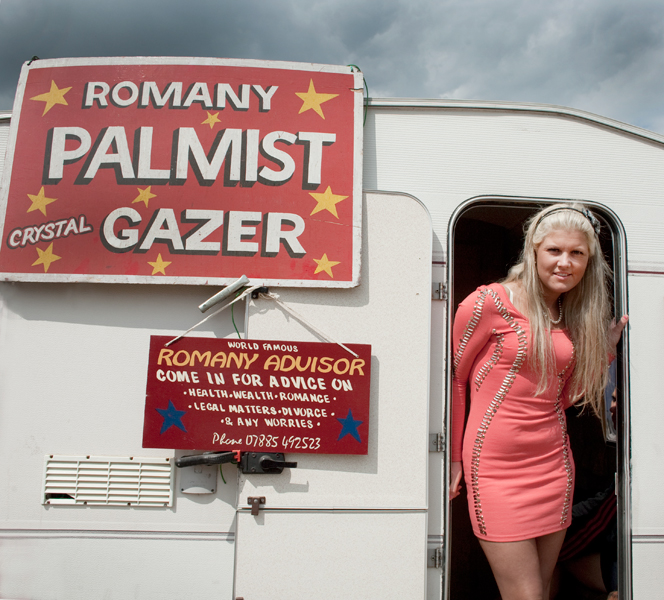 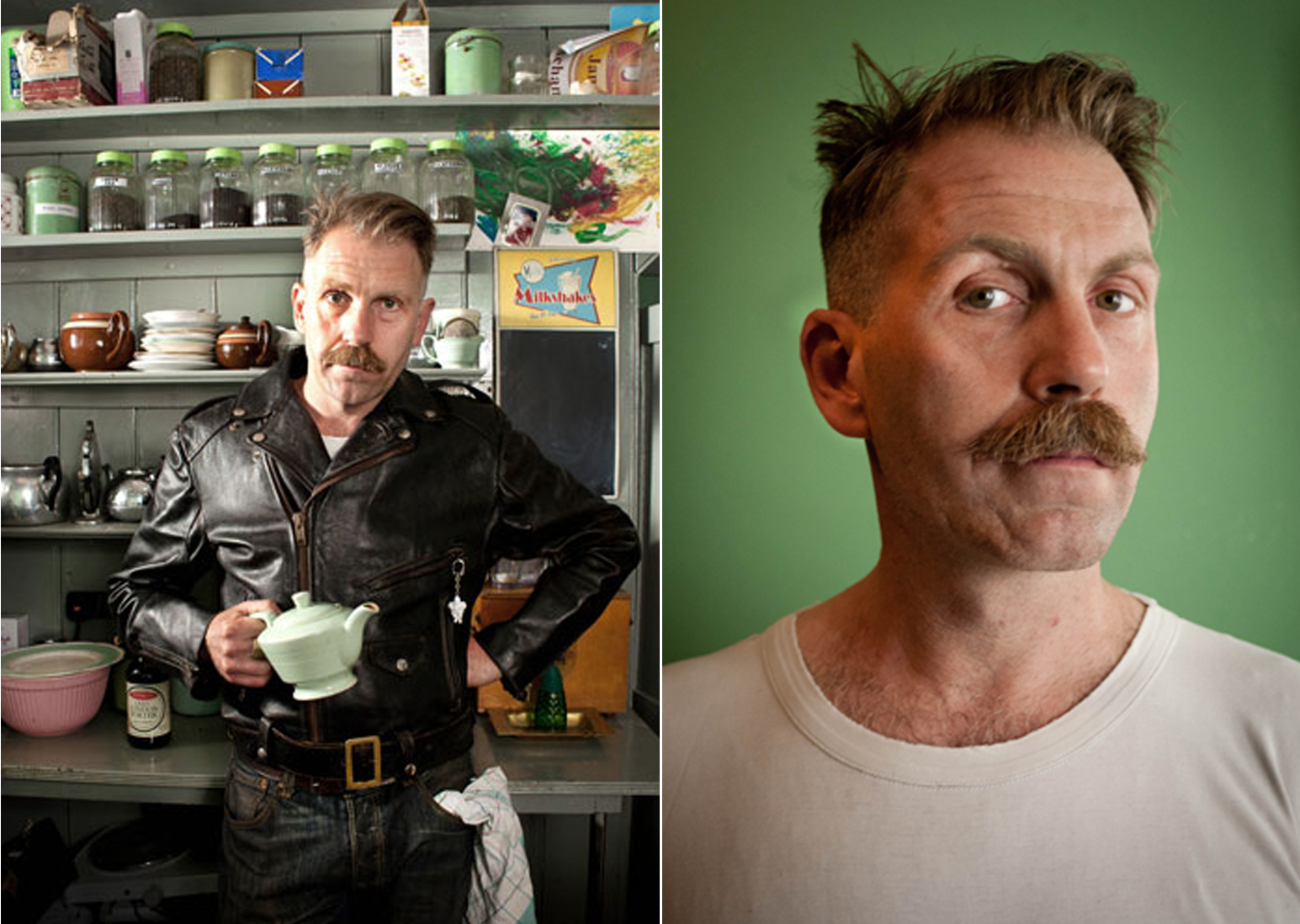