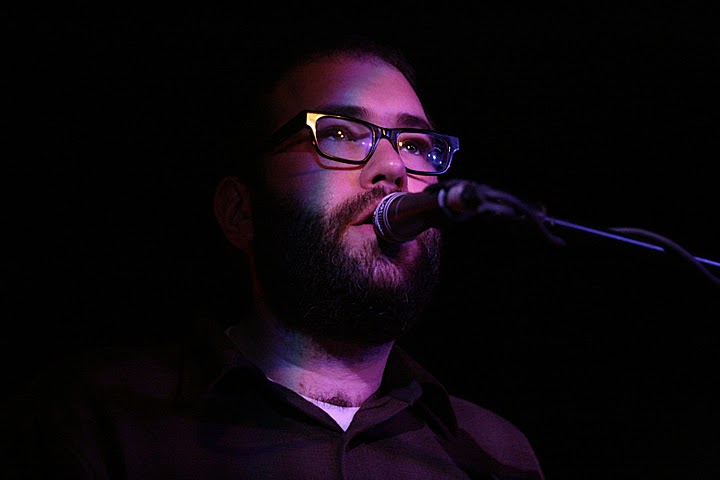 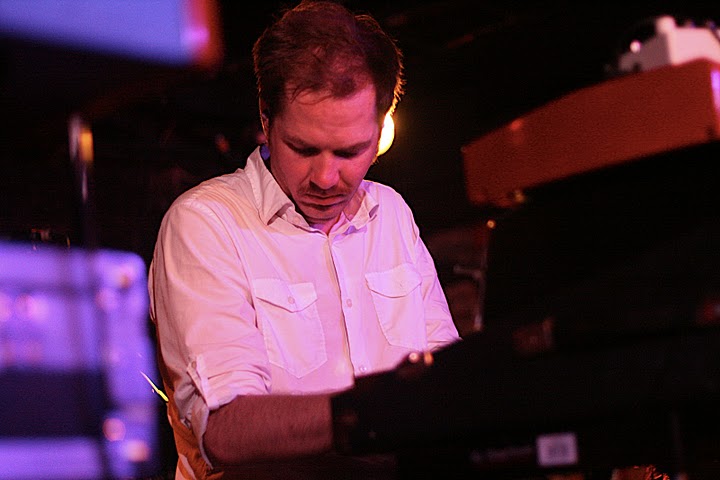 Casiotone for the Painfully Alone came to the Mercury Lounge on 4/27 for an incredibly great set. We have been responsible for putting on two shows for Owen, first on Halloween 2008 with No Kids and Pomegranates in the now defunt Pour Haus and again last year with You’re My Density at Skull Alley. On both occasions, Owen sat behind the keyboard and told us his stories, however in New York with opening band Magical Beautiful as his subsequent backing band, Casiotone for the Painfully Alone performed the best set we’ve yet seen from them. Primarily because this time it was a “them” rather than just Owen, and while Owen is all that’s needed to get the essence of the songs, hearing the little something extra the backing band provides made all the difference.

The set started with one of my favorites, Nashville Parthenon. They also informed us that the new Sun Kill Moon EP titled “I’ll Be There” (which makes me think of the show Friends) will have a cover of “Natural Light” which they also played. One thing you have to love about a band named Casiotone for the Painfully Alone is their way with titles, and among my favorite songs is no exceptions, namely “Traveling Salesman’s Young Wife Home Alone On Christmas In Montpelier, VT” and my girlfriend particularly liked the title “Tom Justice, the Choir Boy Robber, Apprehended at Ace Hardware in Libertyville, IL” which Owen informed us to be a true story. As Owen finished the song Killers it occurred to him and us that someone had been playing their iPod on its loudspeaker in the crowd to combat Owen’s set. What makes this occurrence particularly interesting is that I had a discussion with Owen and Nick from No Kids at the first show on Halloween 2008 about rude crowds and their complaints that “We Can Hear You.” After being called out, the immature kids snickered a few times like 4th grade schoolboys then let it go. I was afraid that Owen was going to be turned off to the crowd by that point, but it was clear that during the course of “You Were Alone” that the set somehow turned in a very positive way and the energy of the crowd really picked up as did Owen’s own. While you’re not going to find crazed or hectic dancing at a CTFPA show, the bouncing increased as did the sing-alongs and the entire atmosphere seemed to have lighted somehow just in time for two more of my favorites, “White Christmas” and “Bobby Malone.” Unfortunately, it seemed the amp couldn’t keep up and Owen blew out his speakers. After playing a few more songs, Owen closed the set with “White Jetta“, warning the crowd that to stay the same is to never change.

I have always greatly enjoyed seeing Owen perform in the past, but seeing him as a full band was an entirely new experience and one I hope to catch again and again.