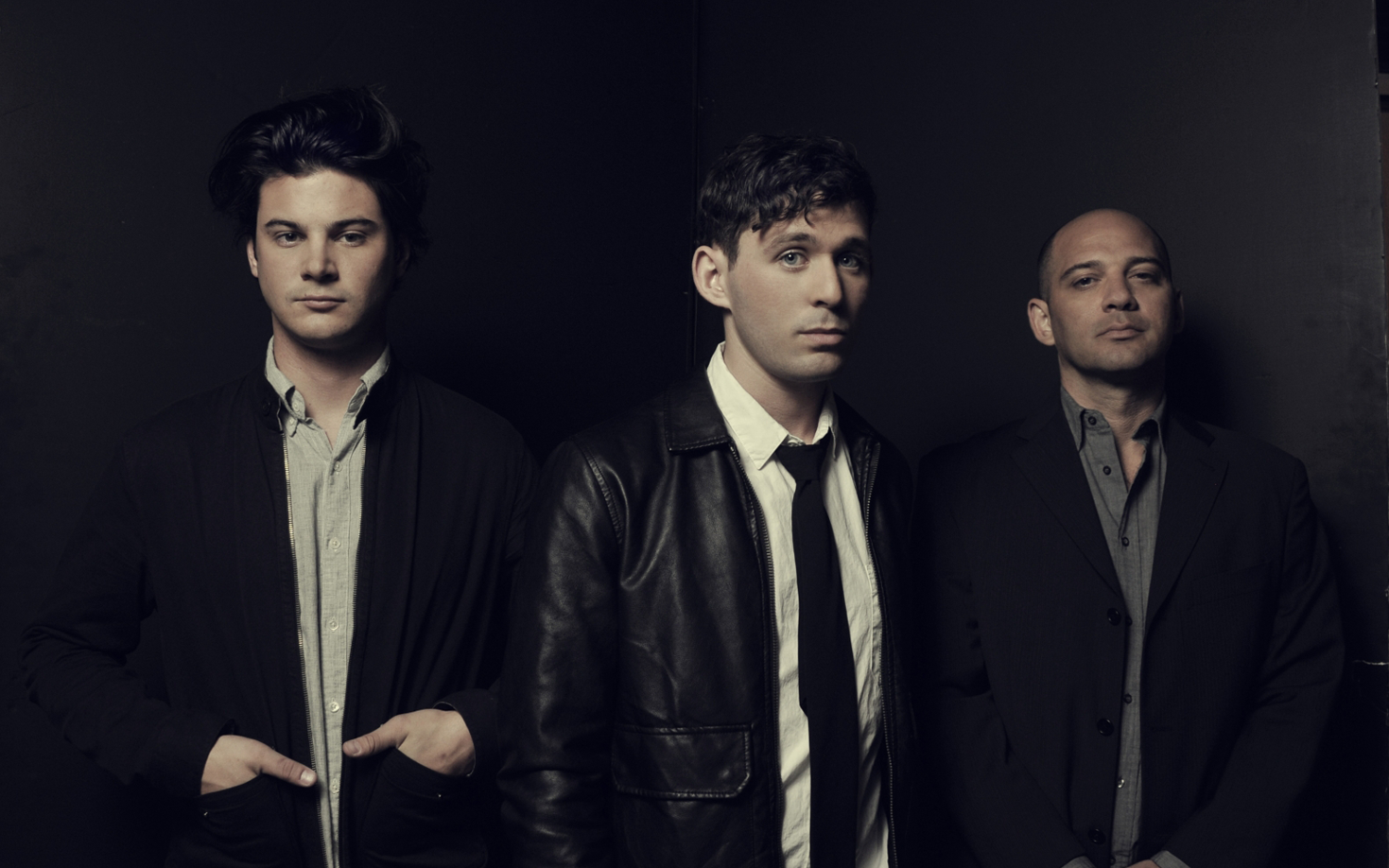 Q + A with The Antlers by Hayalsu Altinordu

This week, Discosalt caught up with Darby Cicci; the keyboard, trumpet, banjo contingent of Brooklyn band – The Antlers, to discuss life on tour, duck sex, zombie heads and their most recent album Burst Apart.

DISCOSALT: What have you been up to today?

DARBY CICCI: I sat in the van for 3 hours on the way from Manchester to Glasgow, during which time, I watched Dario Argento’s horror film Tenebrae. We also went to the best highway stop in the world – near the border of England and Scotland. It has an amazing selection of lamb and deer meat products! I also watched (and filmed) some ducks mating.

DC: It’s kind of like those ducks, who were dunking each other under the water in their act of sexual intercourse. That’s the way they mate I guess, by hopping up and down on one another. Afterwards, they didn’t seem to want to get anywhere near each other. Hospice is sort like, if the ducks needed to stay together out of guilt, and Burst Apart is more like, what actually happened. They’re both about different kinds of relationships.

D: “I Don’t want love” is such a powerful song, both musically and lyrically. Is there a story behind the song?
DC: No story, really. It started out as this uplifting, triumphant song that kinda sounded like it could be an Olympics theme or something. That’s was the working title actually: “Olympics” (All our songs have ridiculously stupid working titles). Later it got changed to “Old limp dicks,” which sounds like “Olympics”, if you say it out loud.

D: Old-Limp-Dicks. Old-Limp-Dicks. O-Lympics! You are right! That’s a good one to remember to shout out loud on tour, I bet. And the band has been touring a lot this past year. Do you have a best friend on tour?
DC: It’s basically a constant struggle to stay at peace with yourself; try not to let exhaustion and emotions get the best of you. It’s impossible to live a normal life when you’re on tour for 7 months out of the year. Learn to accept your own insanity and have fun with it. I watch a lot of horror movies. When I’m on tour, I feel a bit like a serial killer who is on the run; kinda separated from society, except for intense moments of human interaction. Those moments would be shows. Otherwise, it’s just: van, hotel, highway stop, dressing room. Not a lot of normalcy.

D: Since on tour, have you found a favorite spot to play in? Do you prefer playing the clubs or music festivals more?

DC: I like both, for different reasons. Venues of course are more comfortable, and you always have time to sound check and fix equipment, and sit around and play on the internet. Festivals are more fun, more lively, but generally require a little more frantic loading of gear, and more stressful situations.

D: Last year, you had a chance to tour with one of my “other” favorite Brooklyn bands, The National. Can you tell what the tour was like?

DC: The National completely rule. They’re incredibly nice guys; really organized, and the band and crew are extremely professional. I wish every tour was like our two with them. I’m a huge fan of their music, and I watched them every night without fail. We got to play some of the most beautiful venues I’ve ever performed in. It was an experience I will always remember.

D: If you could have a free pass to one music festival, which one would it be?

DC: Primavera in Barcelona is pretty special. We haven’t been to Coachella yet, but I hear it’s pretty cool. I really loved Pitchfork festival a few years ago. Really hope we get invited back to that one at some point. Some of the best festivals are the really small 2 stage festivals throughout Europe. They just feel really local, with tons of character and local flavor. And they always have great food.

D: When you are moody, do you have a “go-to” song that cheers you up?

DC: [Wilco’s] Yankee Hotel Foxtrot has always been a “go-to” calming record for me. Or, [The Beach Boys] Pet Sounds. Or, anything from Au Revoir Simone. Or, anything from Elliott Smith or Bjork. A lot of times, I just drink and watch horror films. Watching zombies get decapitated always cheers me up.

D: Nothing like a decapitated zombie head to scare the tears away. Now that we are toward the end of this year, what have been your favourite albums of 2011?

D: Is there any band you would like to collaborate with in the future?
DC: Modeselektor.

D: If you were in a band from seventies or eighties, who would it be?
DC: Maybe, Depeche Mode. Maybe, Stone Roses. Or, any band with a lot of “synths”. Maybe Phil Collins and I would have gotten along?