Thao with The Get Down Stay Down @ The Troubadour, LA 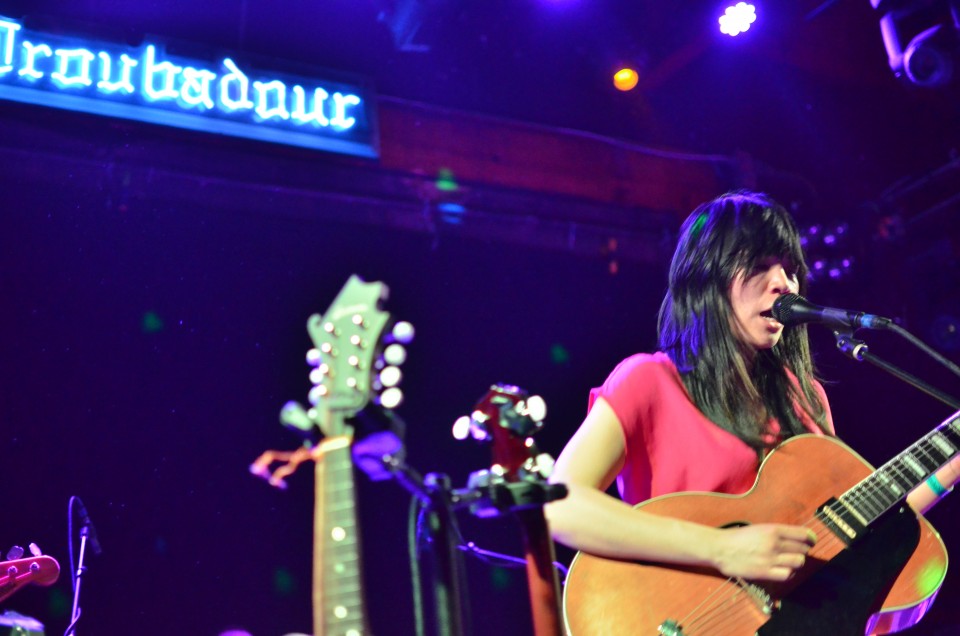 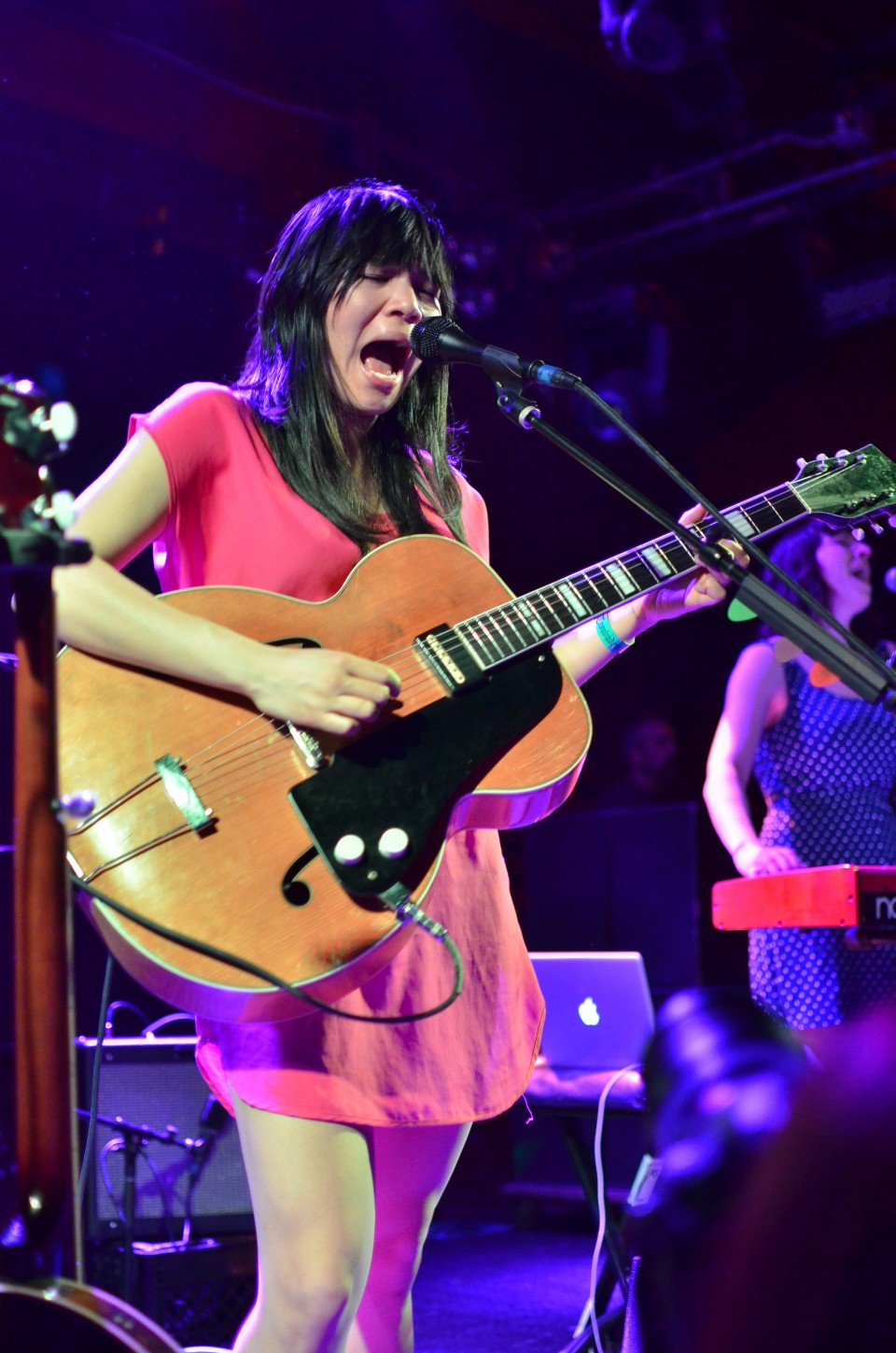 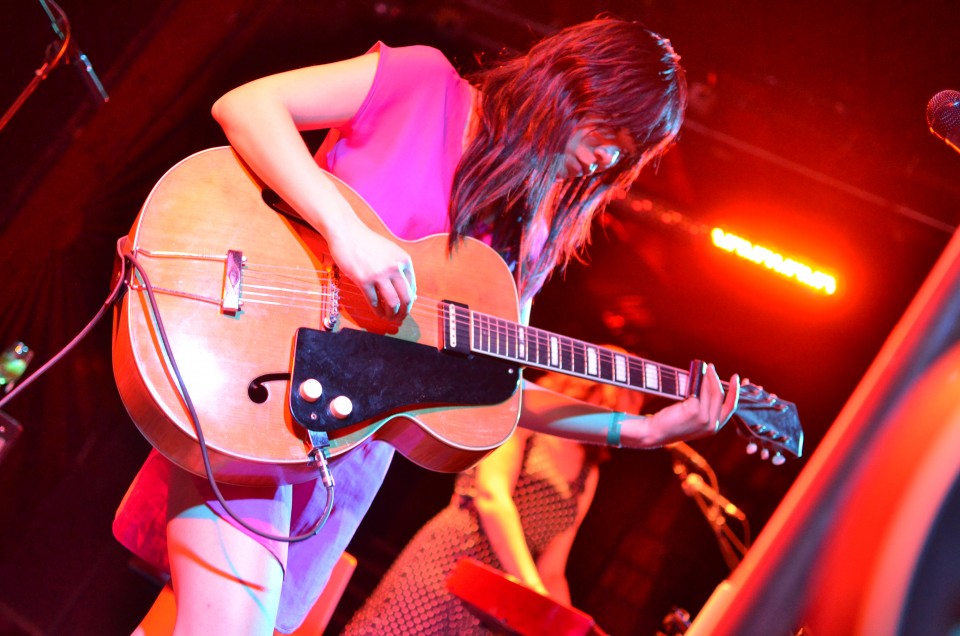 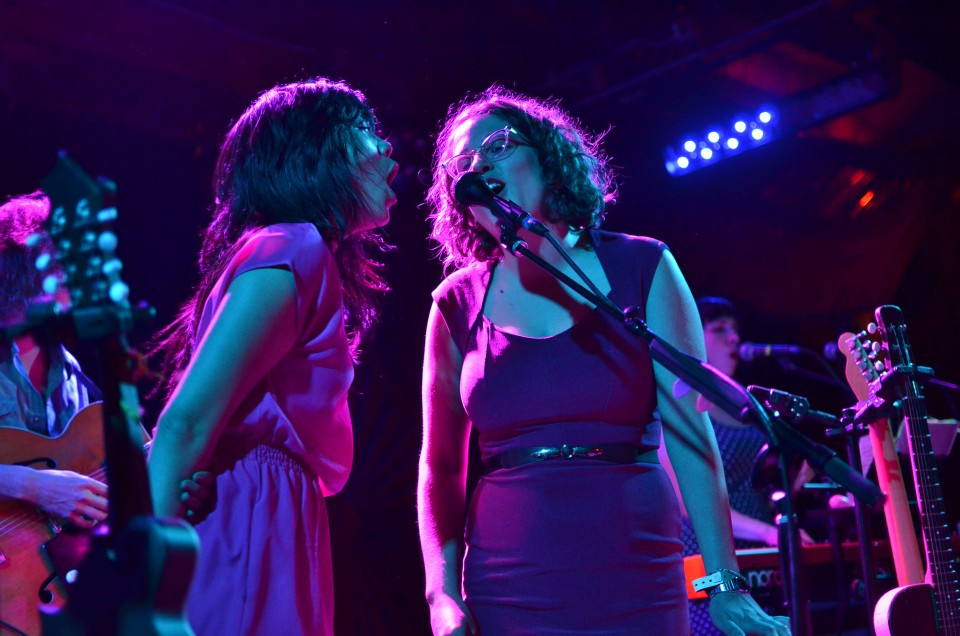 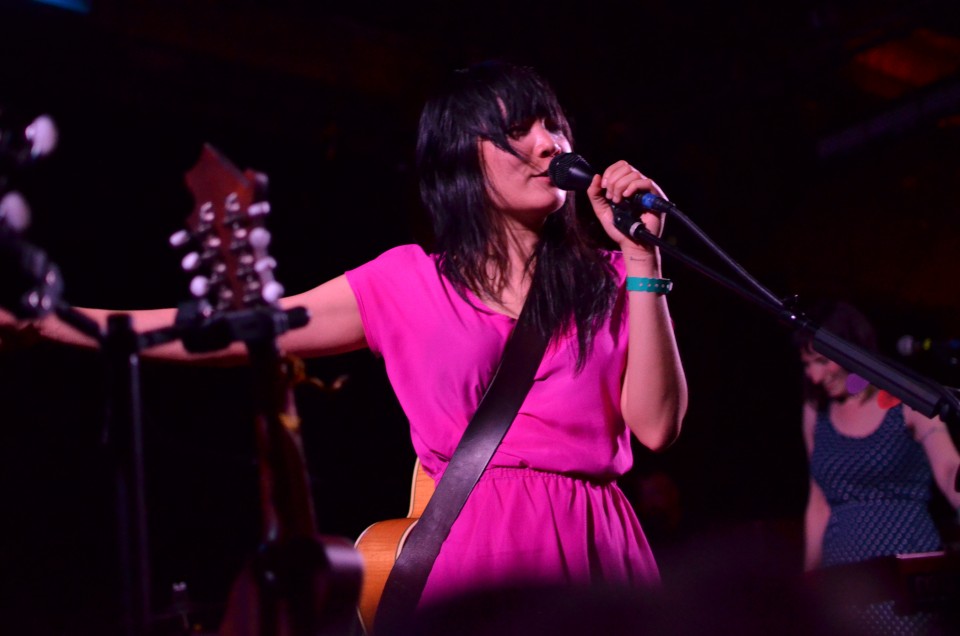 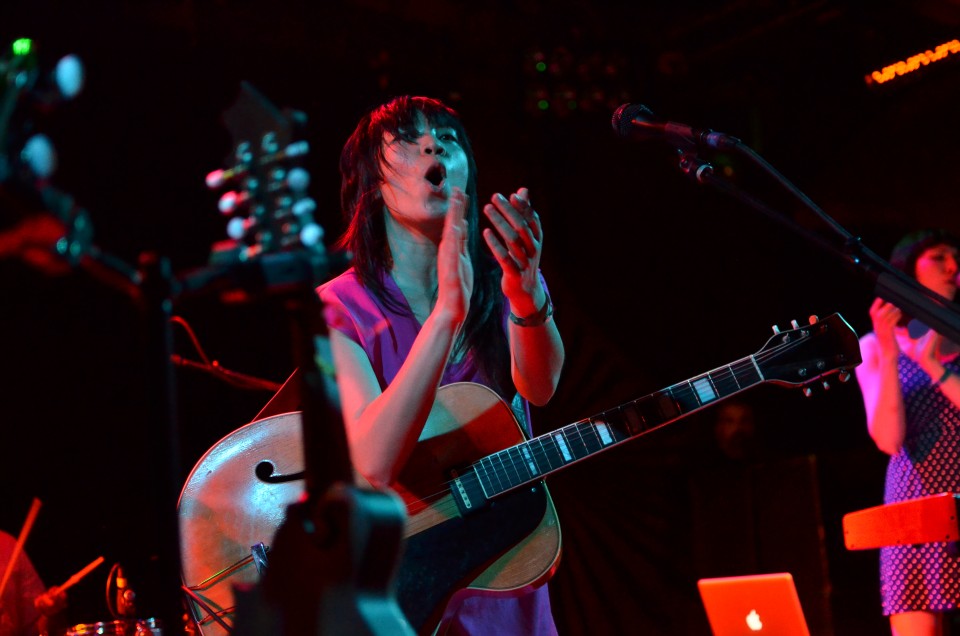 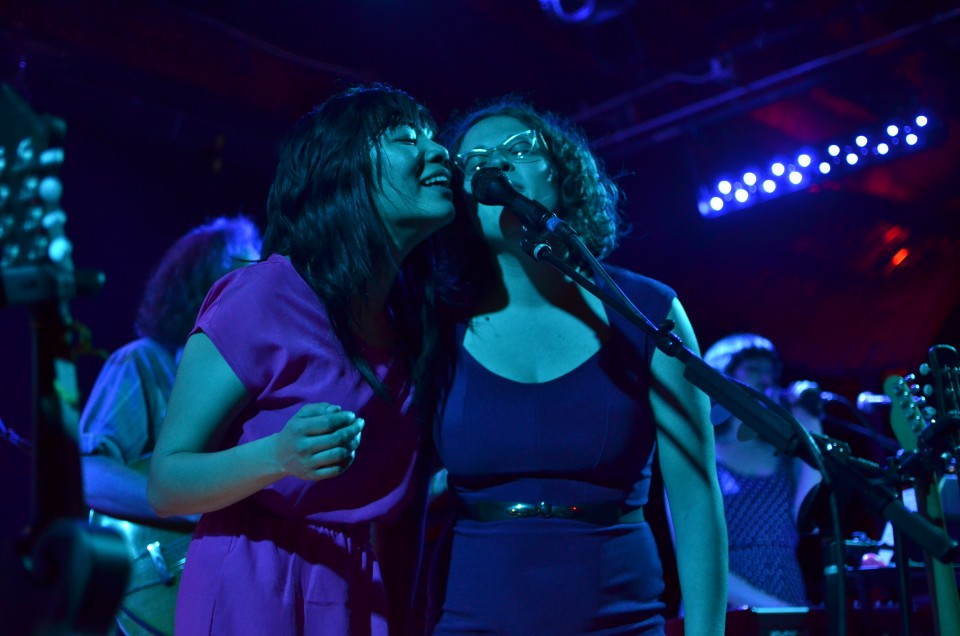 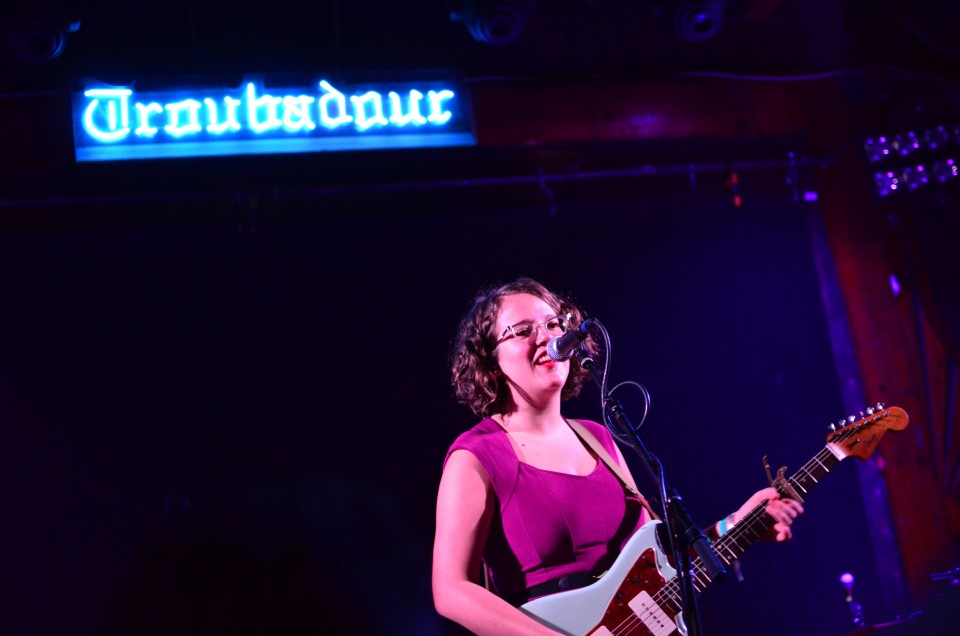