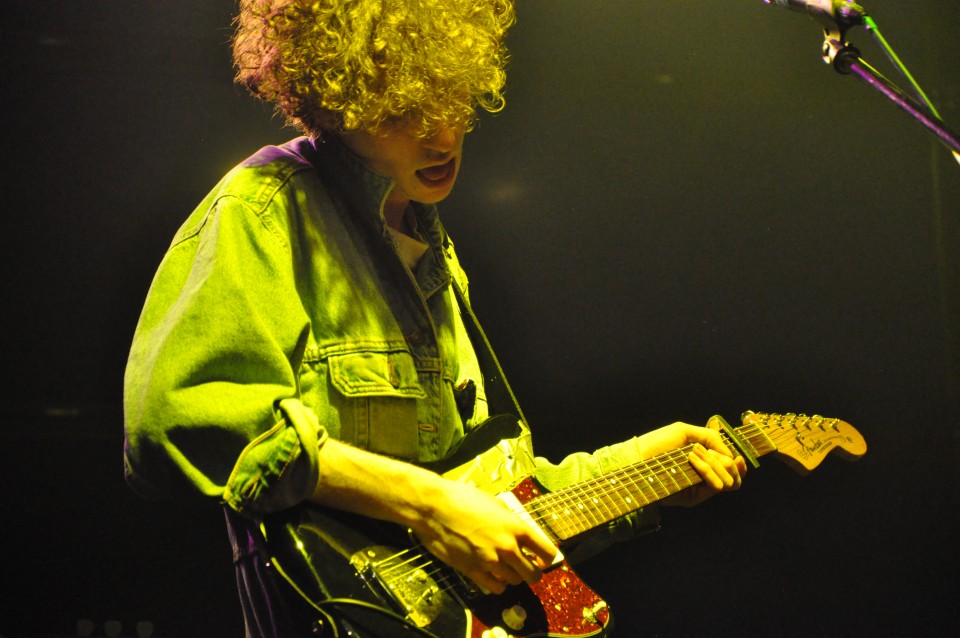 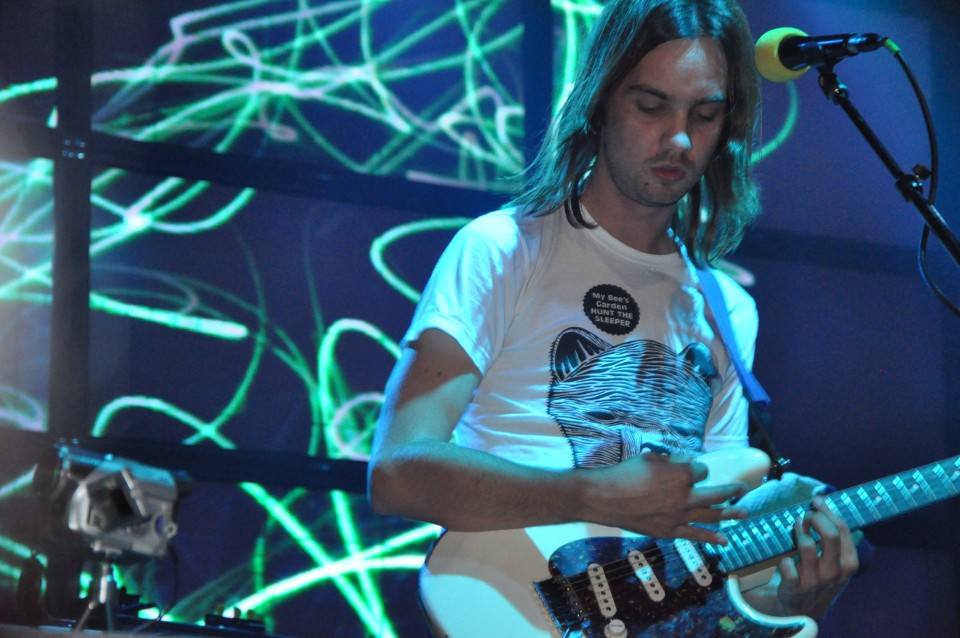 For a band that formed only a year ago, the London/ Hiroshima by way of New Jersey foursome – Yuck – are quickly establishing themselves as one of the most technically gifted guitar acts on tour this year. Drawing obvious inspiration from grunge and shoegaze bands from over a decade ago, Yuck are more than mere “nineties revivalists”,  sounding totally modern and all their own. Frontman Daniel Bloomburg channels  a bit of young Dylan-esc stage swagger on a raw version of  “Georgia”, with the band showcasing more melancholy dreamlike grooves on songs like “Suicide Policeman”.

Aussie musical ensemble Tame Impala is THE band to watch for this year. Their 70 minute psychedelic hypno-groove melodic rock tour de force packs a beastly emotional and atmospheric punch  to keep your head spinning around faster than the light show they project behind them.  With 9 flat screen monitors featuring a psychedelic light show rigged up to their guitars, the band tightly ripped through the entire Innerspeaker album, some lesser known tracks off their debut EP and even covered “Angel” by Massive Attack!  Full setlist and photos below: 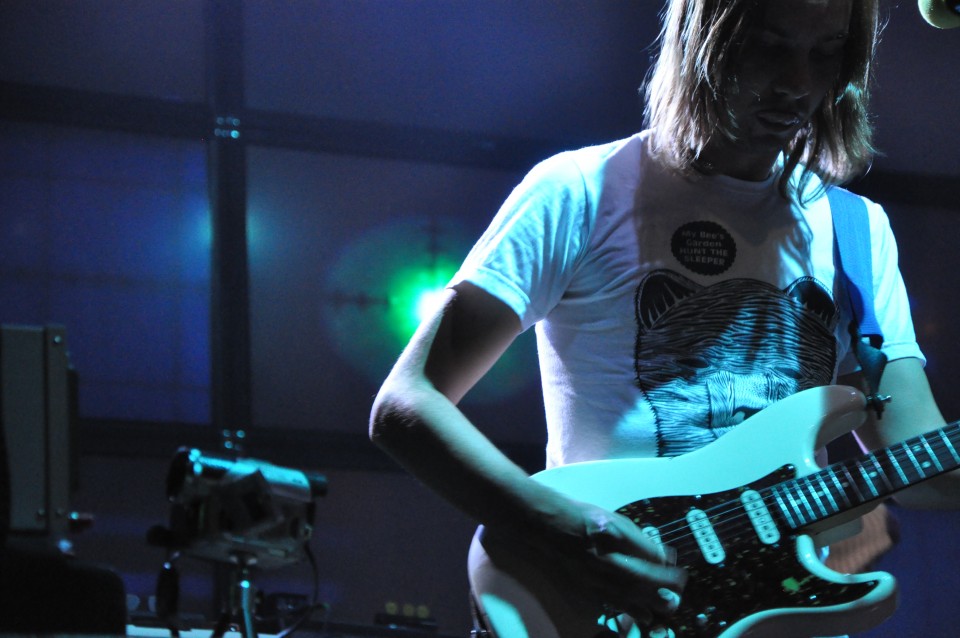 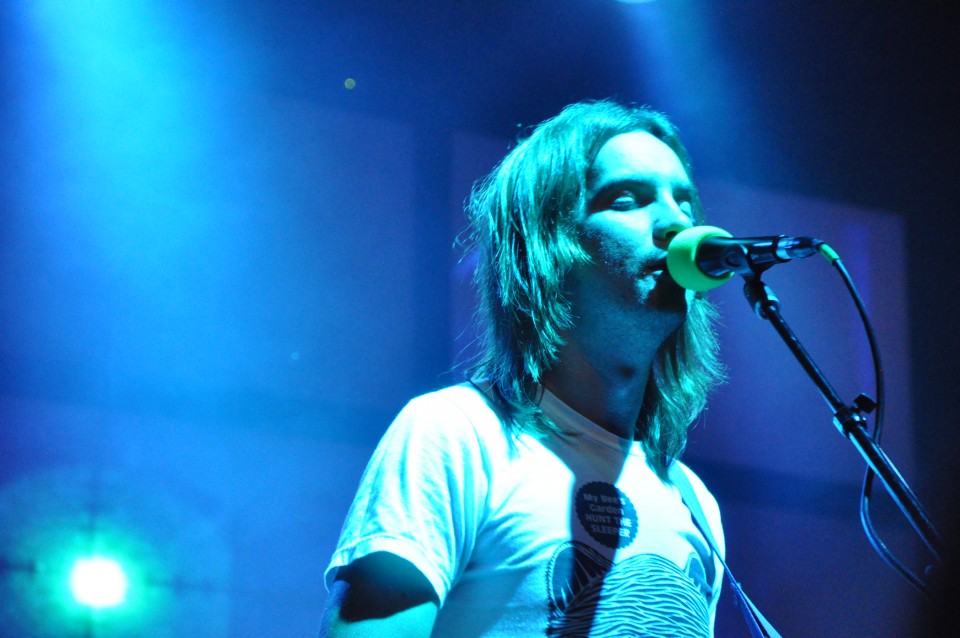 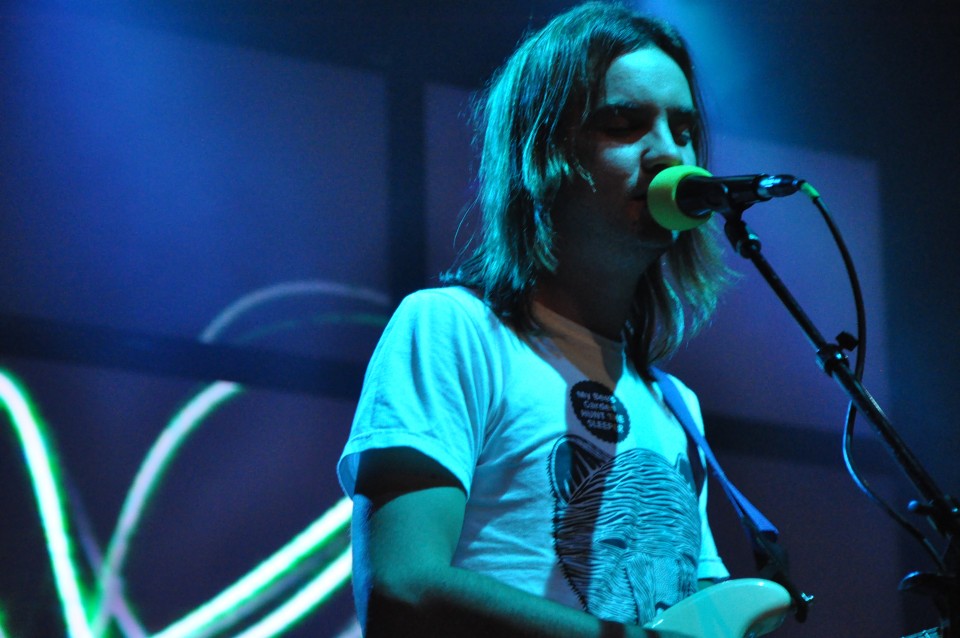 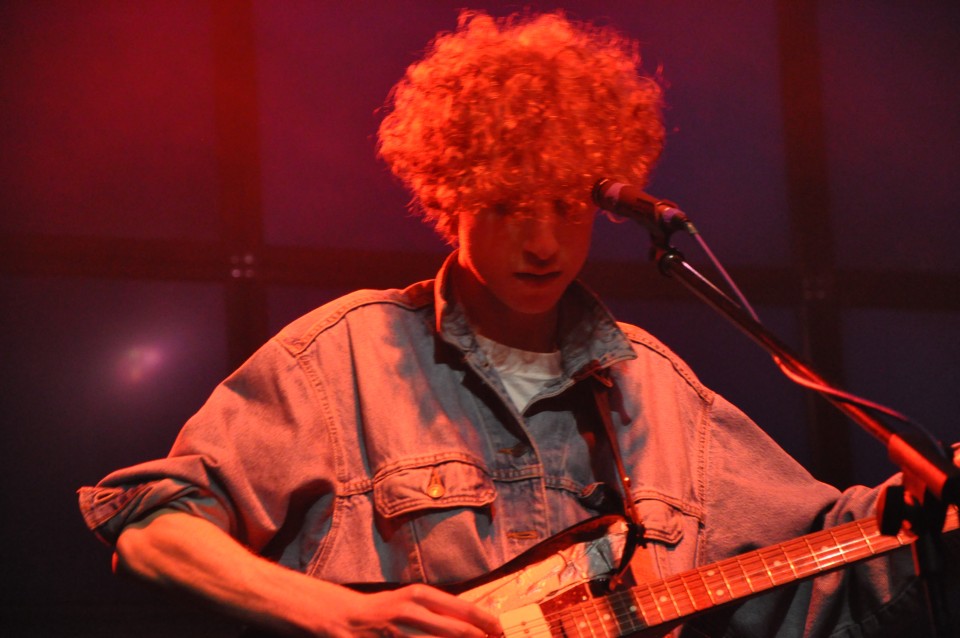 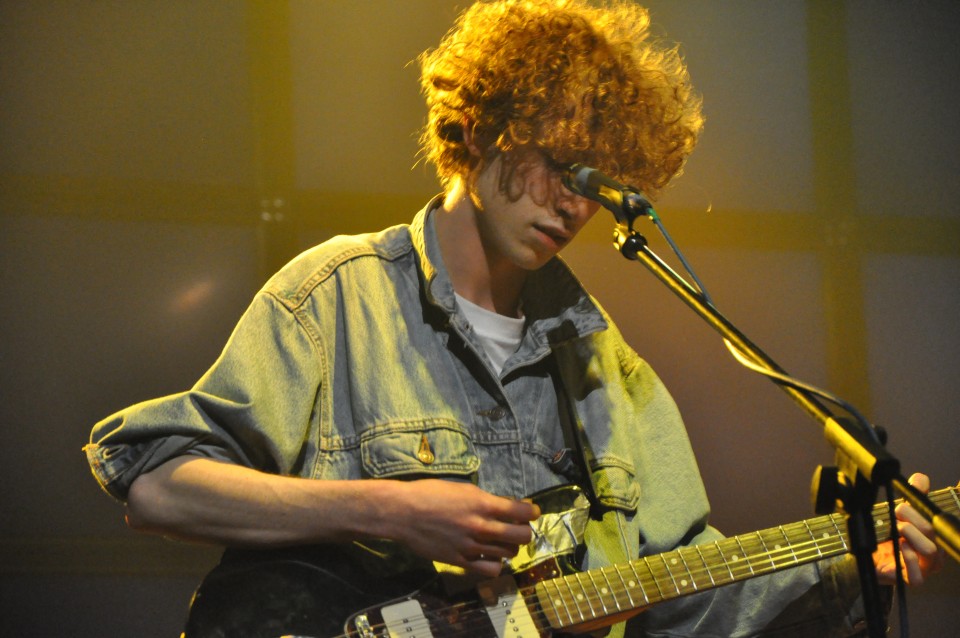