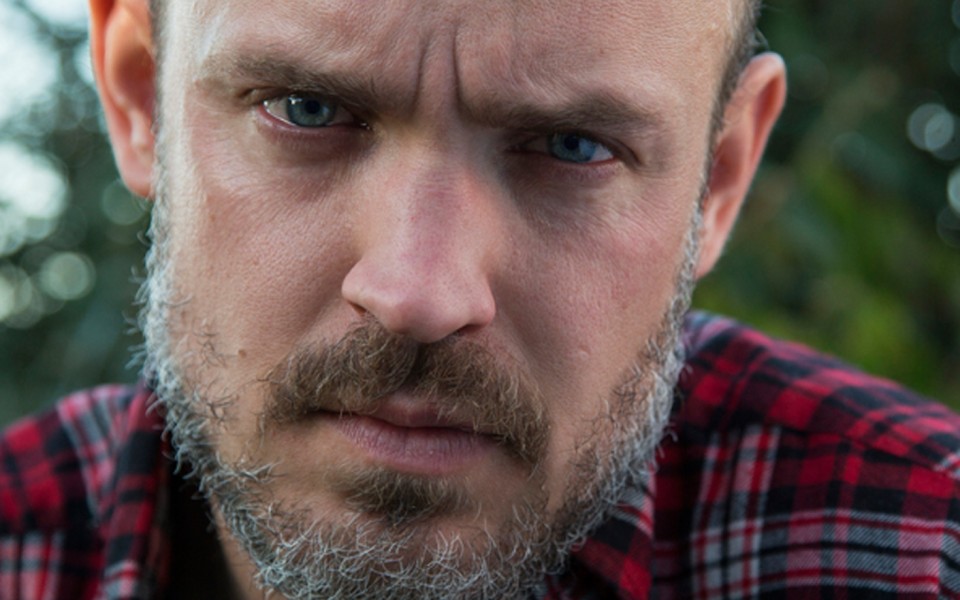 Q + A with Tim Paris by Discosalt

Discosalt: You have been involved with the Paris electronic scene for a while now. How did you first get into the scene?

Tim Paris:  I discovered Techno music in the 90s when I was living in Paris. At the time, it was banned from clubs and we had to track infos about the next illegal rave party to enjoy a night of electronic music. It was such a shock, but a good one ! We could feel a major cultural revolution was going to come and I wanted to be part of it.

D: How would you describe the Tim Paris sound to new fans?

TP: That’s a difficult one as I try to never repeat myself, starting every tune from a blank canvas. Some tunes maybe very slow, with some rock guitars or sometimes it could be made in a more dancefloor fashion. But certainly there are some common features among my production as a journalist summed up very well: ‘Nestling somewhere between the sideways slant of a sepia Sunday morning and the electrostatic seduction of a Saturday night’

D: What’s the biggest difference between the London and Paris scene?

TP: The main difference is unquestionably the size of the scene that is lot bigger in London. On some weekends I noticed approx. 80 Electronic music events on each day, that’s just unbeatable I guess. But Paris’ scene went through dramatic changes in the past few years. A lot of large events and festivals are now gathering thousands of people, which is totally new. If you have the chance you should check on new parties like Blank, Concrete or new venues like Zig Zag and Yoyo and also Festivals like Peacock Society, Marvelous Island… There has always been a scene of House and Techno lovers in Paris but it has never been that big.

D: You have been collaborating with a lot of amazing artists. How did you connect with Ivan Smagghe and what was it like working with him?

TP: I met Ivan in Paris almost 20 years ago as he was working at Rough Trade record shop (they use to have on in Paris). Paris was a pretty small scene for electronic music at that time and it was quick to meet all the people involved. We had a night together circa 2001 called ‘Politics of Dancing’. Then we hanged out again in London as we both accidentally ended up moving here. In 2008 the time was just right, Ivan had left Black Strobe and was craving to make some music. I was a bit exhausted of working on my own so we started producing together. He’s such a brilliant person to work with, he’s just exceptionally fast at spotting what’s worthy or not. And I think we give each other a certain form of confidence that allows us to make such a ‘risky’ music with It’s A Fine Line.

D: Who are some artists/djs/producers you would still love to work with?

TP: Of course there are so many artists I wish to collaborate with, but it would be a bit awkward to reveal their name? in an interview, I want to keep safe all my chances for it to happen.

TP: The number of people who listen to House and Techno is so large that anyone will create his own future. Today you are just one click away from your favorite artist; the amount of music available is endless and the access to music has changed the way we enjoy it. Crowd is less likely to be dictated what to listen to by national media or major companies. The public is so much more knowledgeable than before and I can feel around me this eagerness to discover challenging new music constantly.

D: How has your label evolved and developed since you first started it in 2005?

TP: I try to stay true to the original idea behind the label and I feel the 1st release from 2005 could still go out today without feeling dated. That’s for the sound but then in terms of development, it has changed a lot throughout the past 9 years. Recently 2 new members have joined me to help and develop the label. 3 persons now make up all decision making as we build a team of young and ambitious people to spread Marketing’s music all around the world.

D: Can you tell us what you have in the works for your next project?

TP: We are just finishing a new It’s A Fine Line remix with my partner Ivan Smagghe for that brilliant single from Metronomy called ‘Love letters’. We are also putting the last touch to our 1st studio album, you should hear more about that soon. Apart from that we are busy preparing new releases on Marketing with the next single coming out in September by French artists Idioma.