Q + A : Florence and The Machine 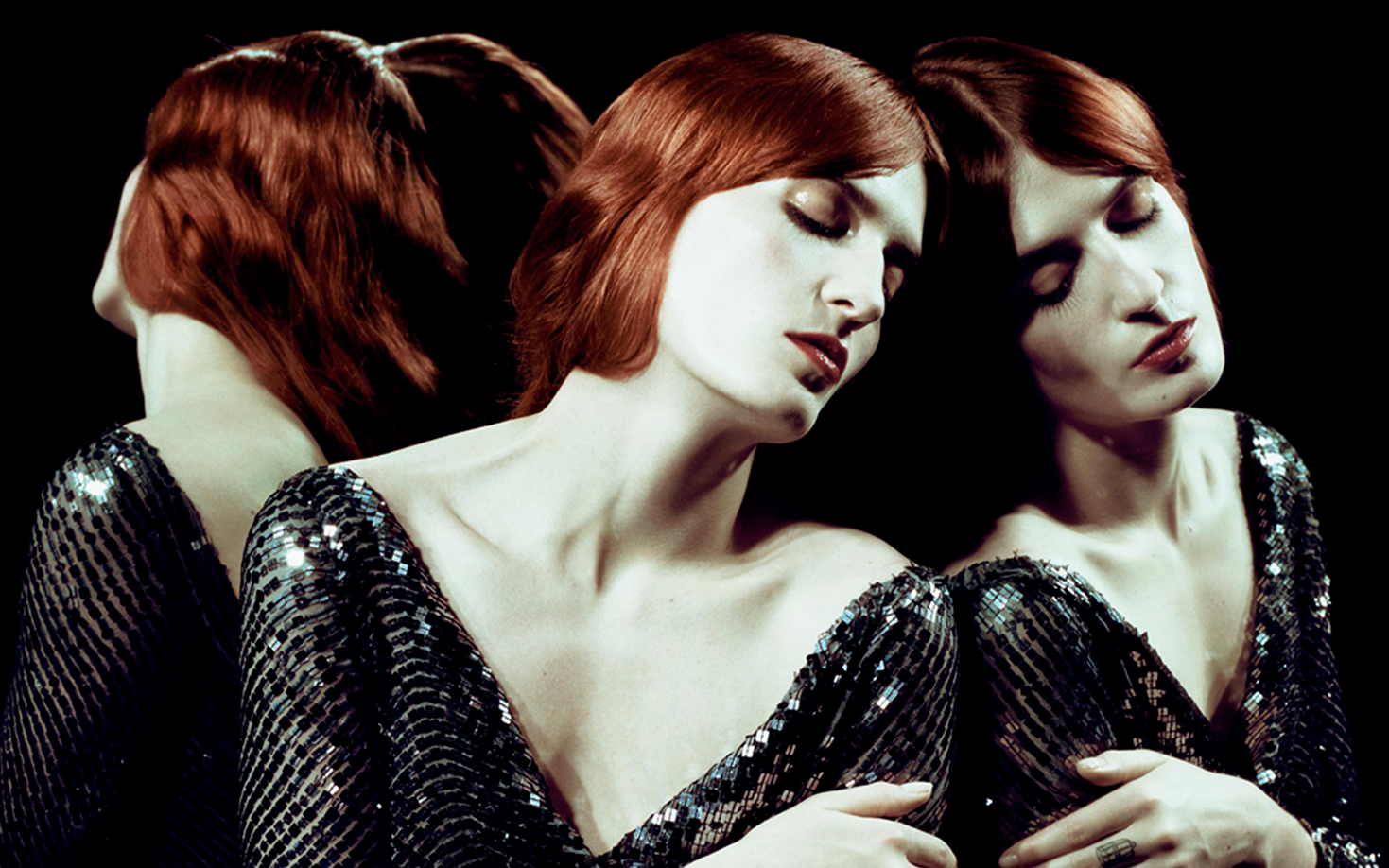 Since the remarkable reaction to her teaser track ‘What The Water Gave Me’ which was released online late last month, Florence + The Machine announced the new single “Shake It Out” and full details of her highly anticipated second album today. The 12 track album and deluxe 20 track double album, ‘Ceremonials’ will be released in the UK on October 31, 2011 on Island Records and in the U.S in November on Universal Republic.

LISTEN: ‘SHAKE IT OUT’

Discoalt sat down with the “Machine” ; Isabella Summers.

DISCOSALT: Can you tell us about how music entered into your life and how you started making your own music briefly? On your Myspace page, you stated that you like to work on hip-hop music more..is it true?

ISABELLA SUMMERS: I was 9 years old and I had 2 boy friends who gave me a cassette. In one side snoopy dog and the great diggers on the other side. I listened to it over and over again. As a teenager I hanged around with them. They were Djing and scratching, listening to lots of hip-hop music. When I was 18, I want a pair of deck. So then i bought a deck and i started to make music, and mixes. When I was in college, I started working in a hip-hop label, and then i decided that i wanna become a producer.Then I started making hip-hop, then I got my own studio and then I made Florence. And now I do all kind of things.I have to say I really have an open mind for music. 3 years ago I think I always wanted to make hip-hop music, I was always determined to do that. But I always wanted to make songs, now I’m learning to play guitar. I appreciate everything.

D: You are known as the “Machine” of Florence + The Machine. For how long you have been working with Florence? How did you guys meet? And why are you called “Machine” particularly?

IS: When we first started making music together I had a mpc machine which made beats. It was my idea to make a song. So she came to my studio, i made beats and she sang. She felt like she was the robot when she pressed the play button. And my machine was actually my mpc. So we were together the robot &amp; the machine. So when we set up a group it became “Florence + The Machine”. I was the machine because I was the one who had the machine and who always had the ideas.

D: You’ve been touring a lot lately. I last caught you at the Primavera festival at Spain and you guys were amazing! How does it feel to work with Florence? Can you tell us about your relationship with her? Do you have any interesting/funny memories together that you can share?

IS: Yeah it was a weird day because one day before we were in Leeds playing for a university ball and we finished at 3 am. And then we had a flight at 7 am to fly to Barcelona. We were really tired when we are there. Our plane was delayed so we were all over the place. But I’m glad you enjoyed it! I definitely remember writing “Dog days days are over”. I had my mpc machine, I don’t play guitar and i didn’t have a proper keyboard. We only had drums and I was like “how are we gonna do it” she was like “yeah we are gonna make a record!”. One night she bought drinks and she was hitting the walls to Express the beats in the dog days are over. The first time we played in Glastonbury she had a clown dress and she forget one of the song’s lyrics and it was fun! She is crazy &amp; amazing. Now we are really good friends. I think I should keep a diary about all these stuff. I have lots of photos. I think i should make it a book.

D: You co-wrote and produced many songs on the Lungs album. What inspires you most when you are writing? How did you feel when the album won a Brit award?

S: It’s amazing. I’m a workaholic. I still didn’t have a real break and think about the success but it’s amazing we’ve done so well thinking that we are just learning to make a song. We created a song in a small studio and now hundreds of people are singing that song.

D: What are your thoughts on the future of the music industry?

IS: I don’t know really. I kinda feel like I work hard to get to this point. In life if you try hard you can also get something back. I think the internet is amazing. How people sells records..But selling records is a process in this business.I think people will always gonna need music. I don’t think the internet will kill music or it’s sales.

D: Can you name some bands you love?

IS: I really like Jimmy Hendrix, early Janet Jackson. Marianne Faithful, led zeplin are my current discoveries. But I also listen Lady Gaga and Rihanna. I always keep an eye of everything. I even listen to Justin Bieber! I listen to everything people put in front of me.

D: What are your future projects? Who would you like to collaborate with?

IS: I always wanted to work with Rick Rubin and David Grohl. Beyonce would be cool! I’m really with my studio and the people I’m working with.

D: If you were to organize a festival, who would be your headliners?

IS: The XX, for sure! They are great. We recorded with them before they got really big, about a year ago. We toured with them and it was fun. Yeasayer would be also nice.