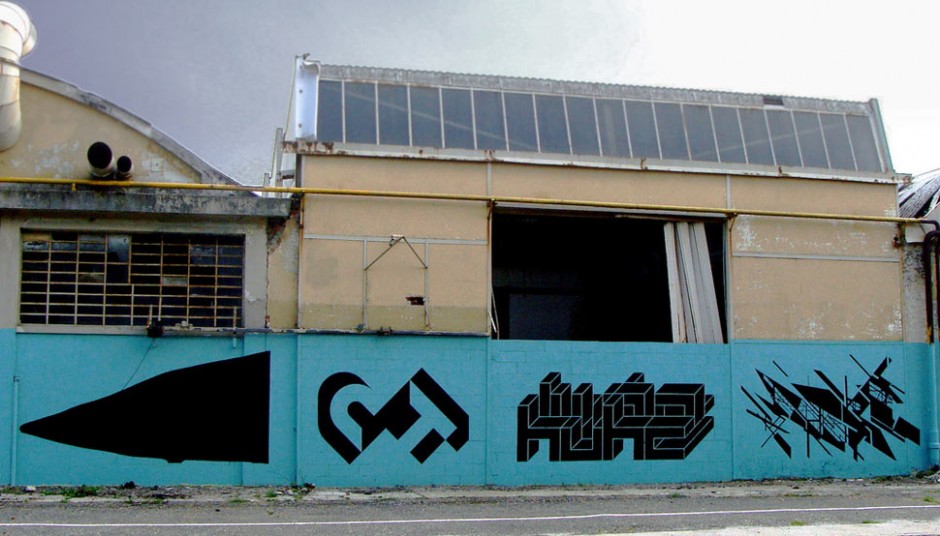 I didn’t grew up in a big metropolis, so I couldn’t be directly in contact with writing dynamics which at the beginning of 90s were established in all the European cities. Of course, the environment where I grew up and my way of thinking contributed to a different approach to Culture, which was different to the common meaning of world “Graffiti”. My attention has always been more addressed to the research and study of Form rather than to action which leads to it creation itself. In this way letters became abstract elements and expedients to explore the Nature of Form and connections among forming parts. I therefore followed a path that led to the annulment of sign in order to create a more static work in which form, colour and context were the only visible and noticeable elements , without the gestual expression connected to the emotion of a moment.

The beginning of my path has been common to many others. Since I didn’t have any stylistic references in my own town, curiosity and interesting led me to find out what was happening elsewhere. So I discovered artists who were starting ,10 years ago, a stylistic/ formal/ conceptual revolution, able to lead Graffiti to a new level.Influence of Newyorker graffiti and lately of European cities as Paris, Berlin, Bratislava and Eindhoven let me discover a real possibility to create something including the old school spirit and expressing my subjective vision of contemporaneity. 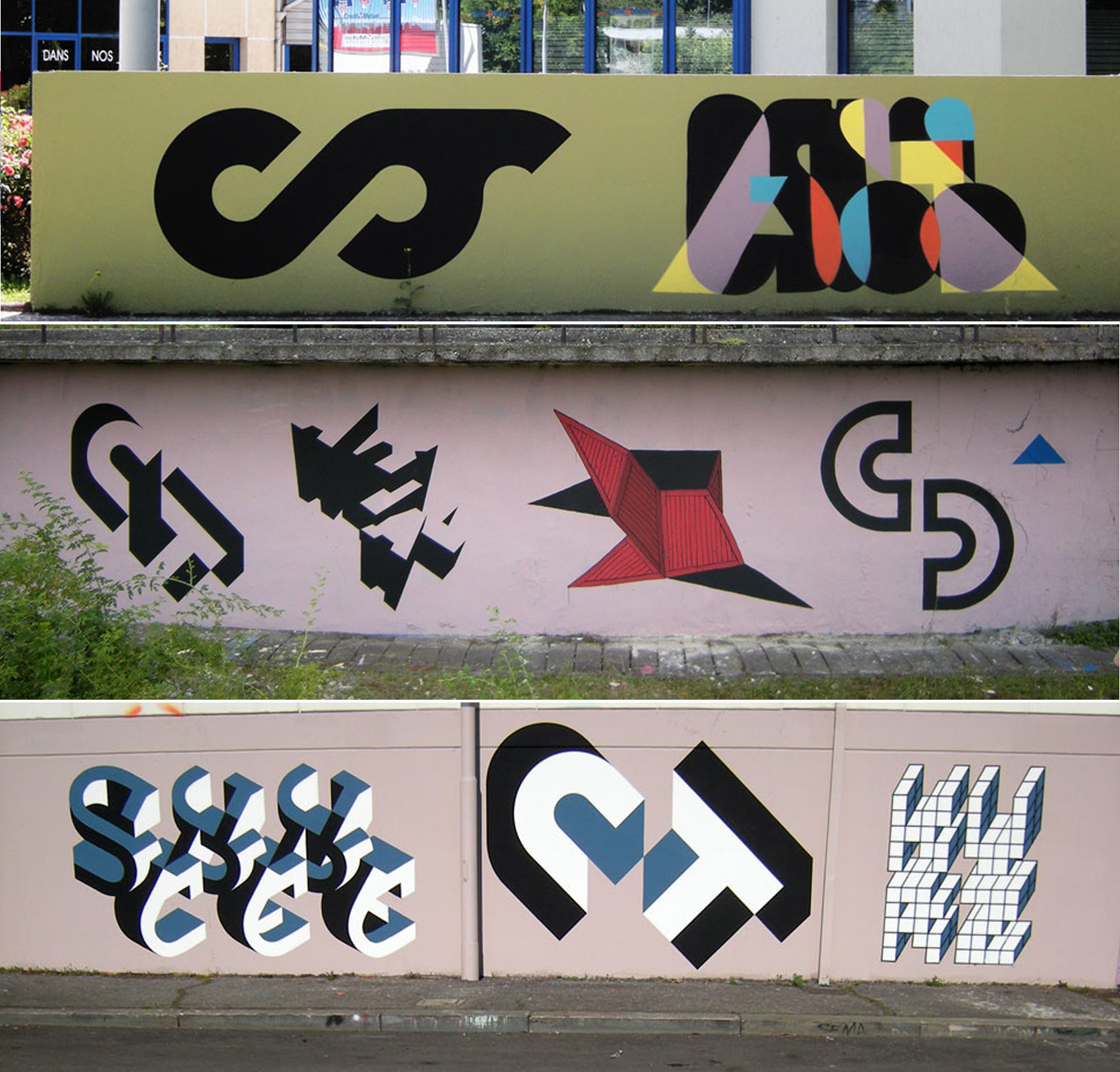 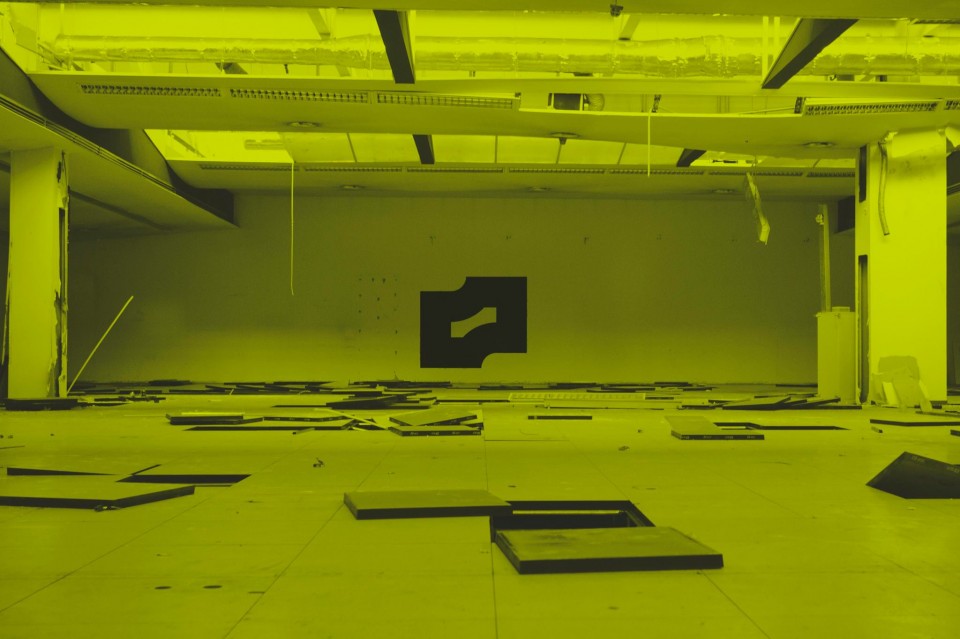 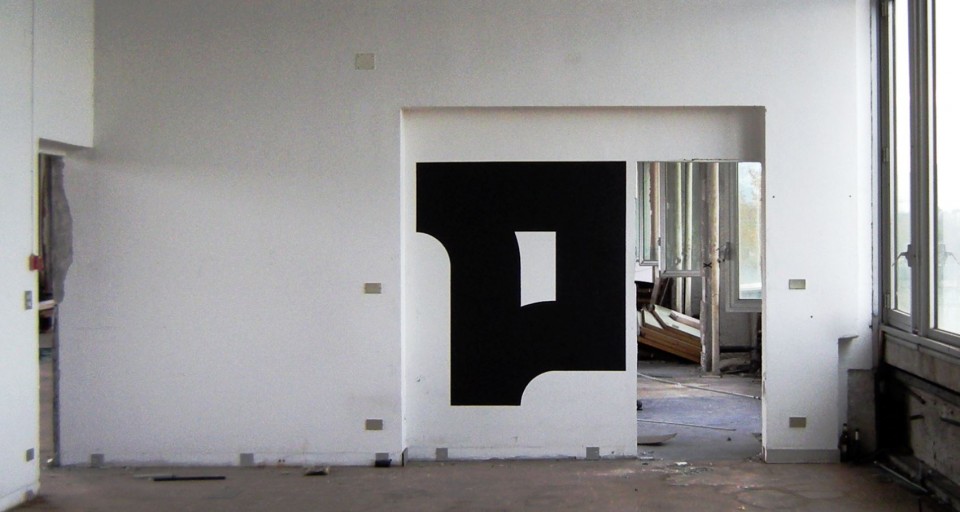