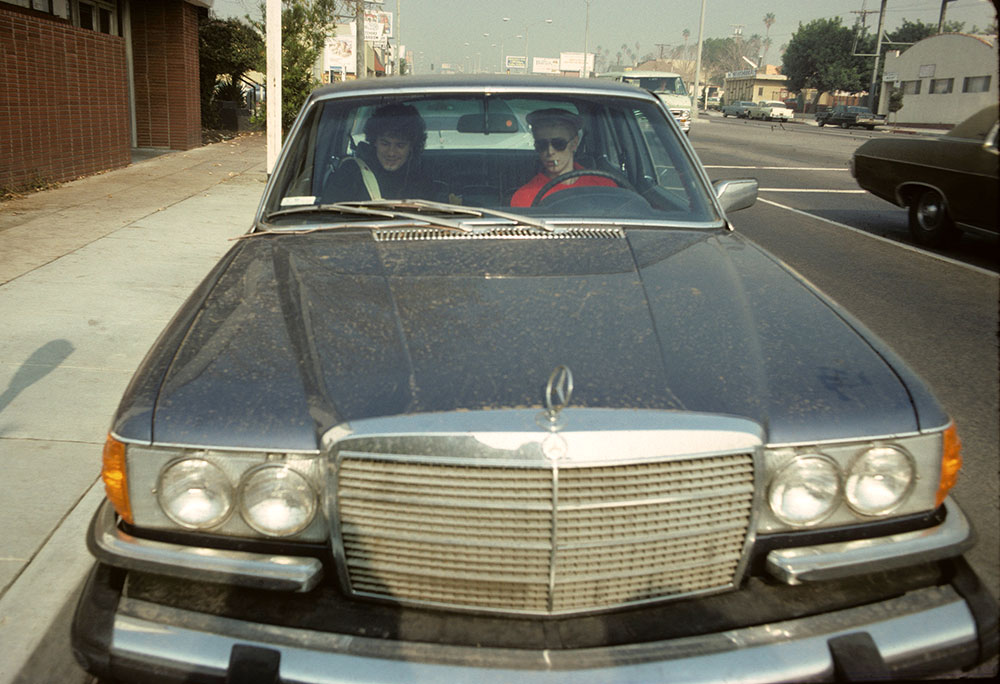 In 1980 Brad formed one of the first Los Angeles-based photo agencies, California Features International, Inc. which specialized in providing celebrity coverage to magazines and newspapers worldwide. Brad covered Award Shows including The Oscars, Awards, American Music and Grammy Awards countless times. In 1985 Brad wrote and published a book entitled “SHOOT THE STARS: How To Become A Celebrity Photographer,” which garnered him interviews on Oprah, CNN and AM Los Angeles. In 1992 Brad co-founded Online USA, Inc. one of the first Digital Photo Agencies employing some of the finest American and British photo-journalists, again specializing in photos of celebrities. Online USA was subsequently purchased by Getty Images in 2000, in a deal that CBS MarketWatch called “the deal of the day”. Brad remained with Getty Images as a consultant for a year following the sale. The last couple of years Brad has been busy organizing his archives and doing select photo exhibitions in Los Angeles and Switzerland. Most recently, Brad co founded Buzz Foto, a celebrity photo agency that deals in iconic Paparazzi photographs with their emphasis of “Paparazzi As An Art Form”. 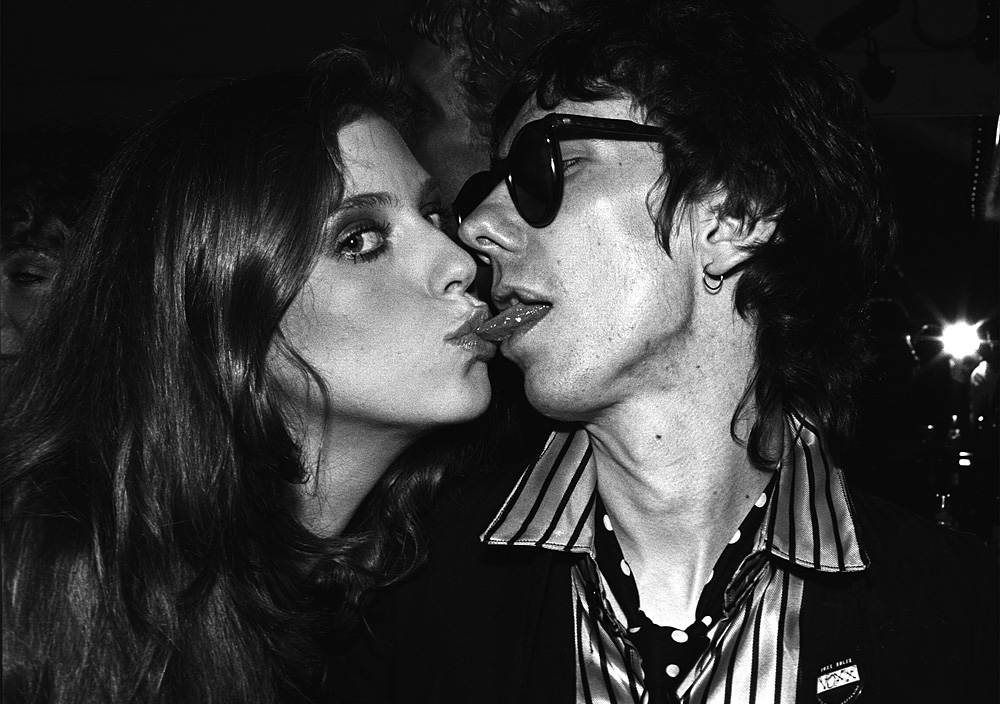 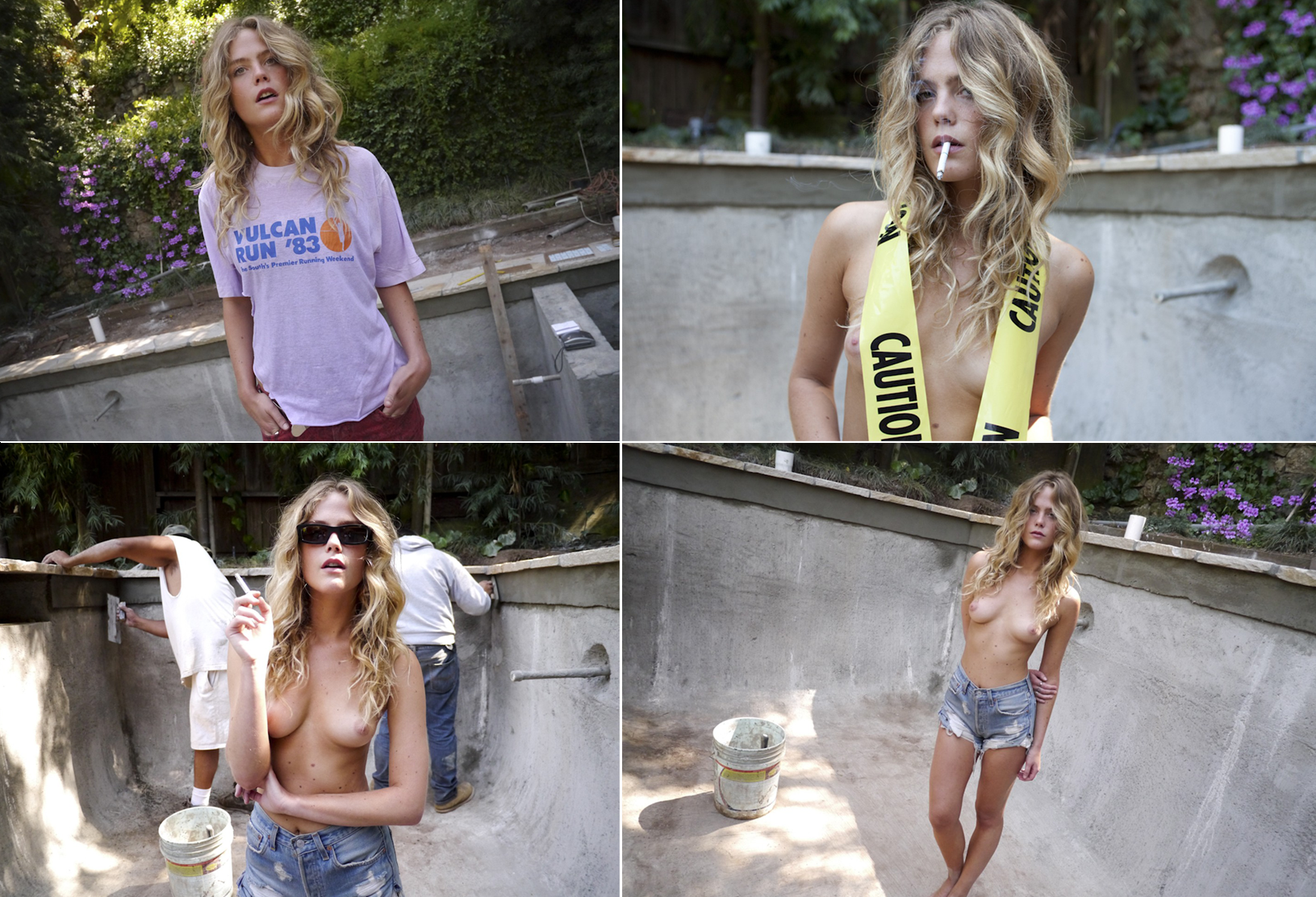 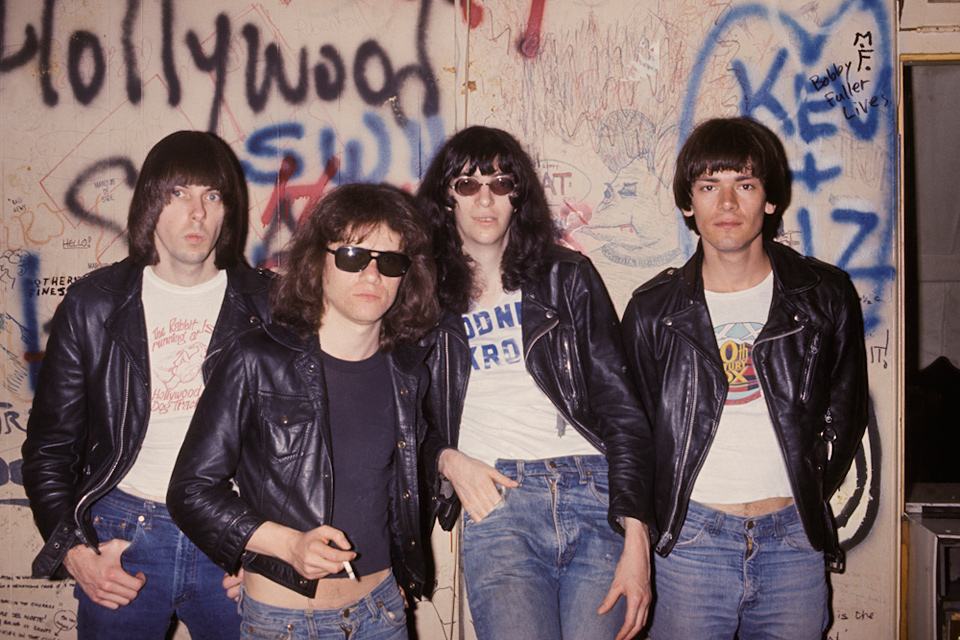 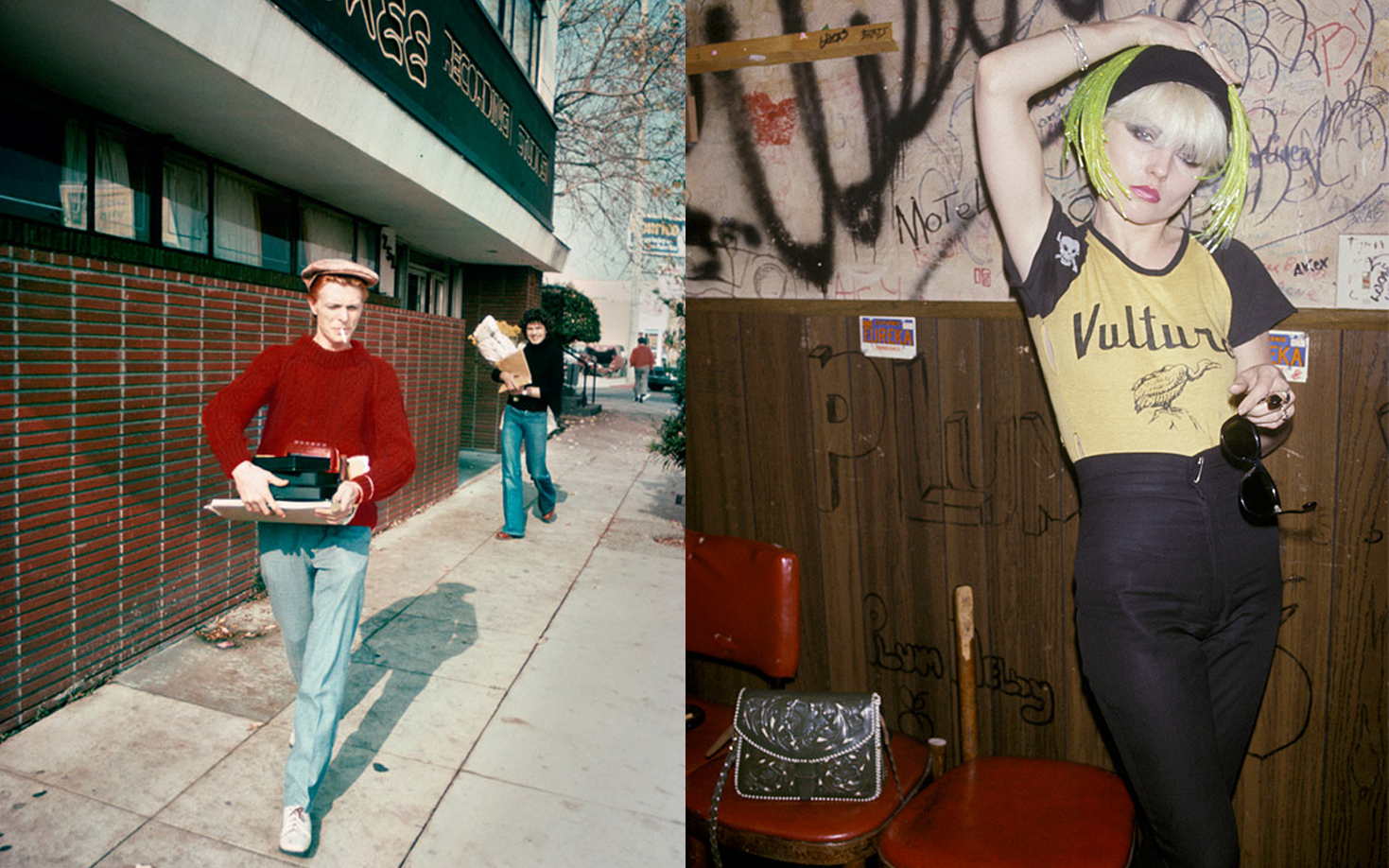 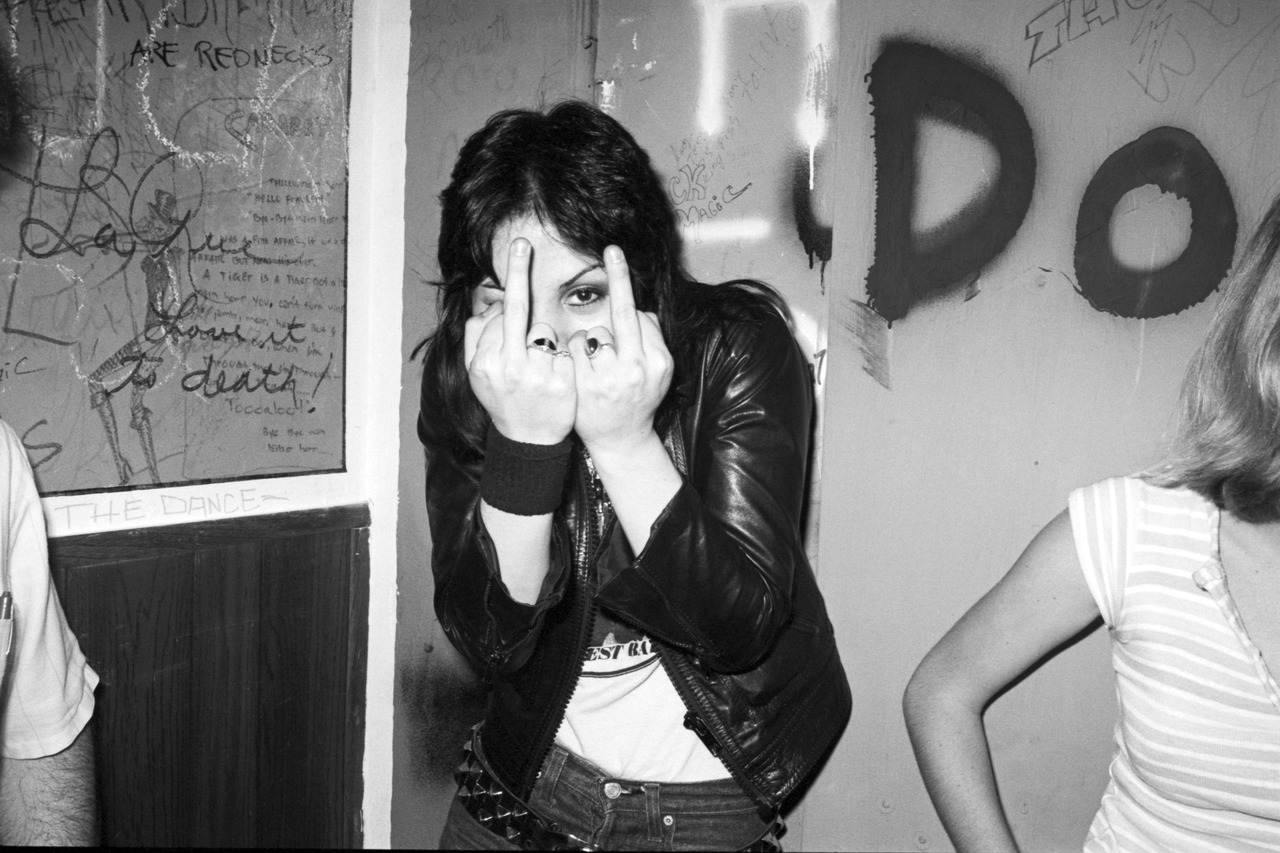 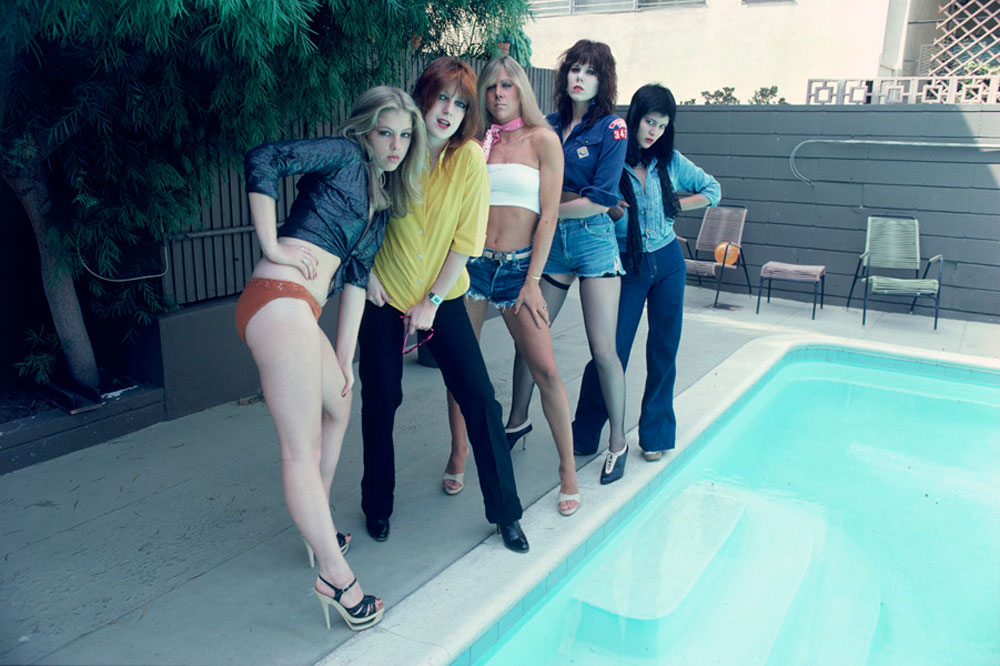 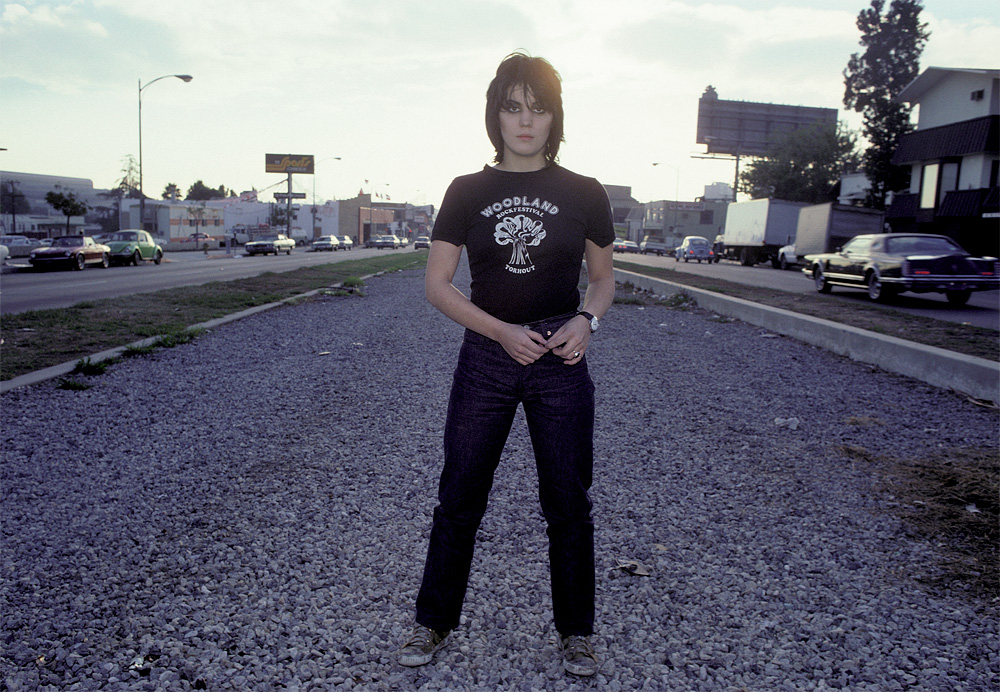 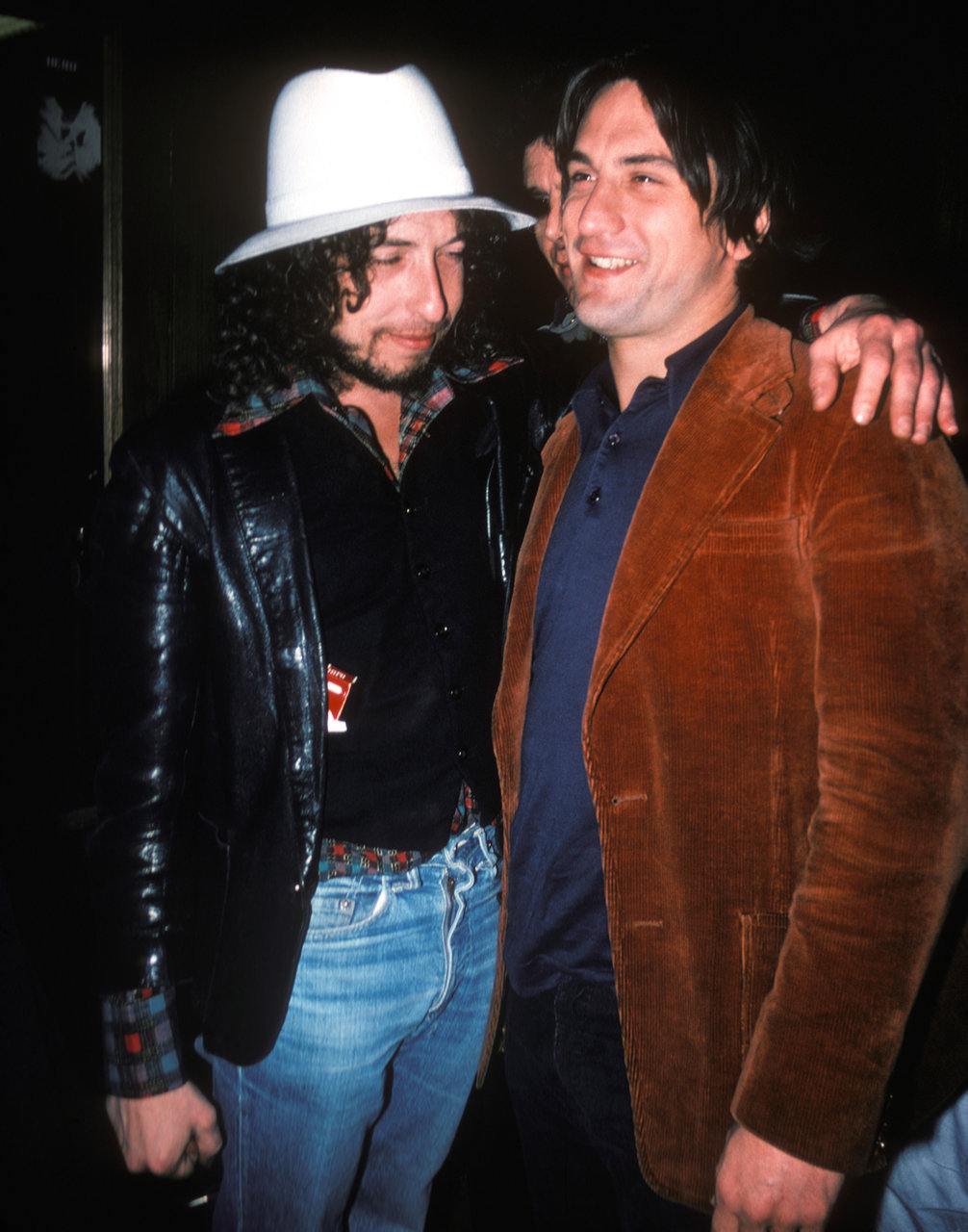