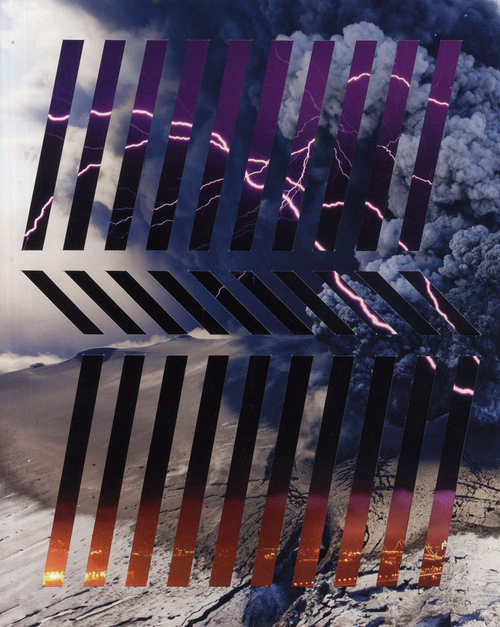 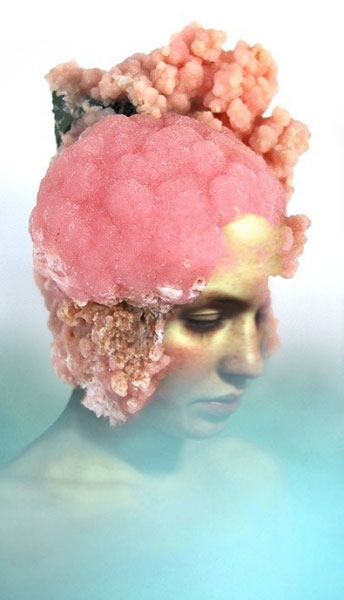 2. Matt Wisniewski –  A web developer and collage artist based in Brooklyn, NY, Matt creates digital art collages that incorporate both the beauty of the human form and the beauty of nature. 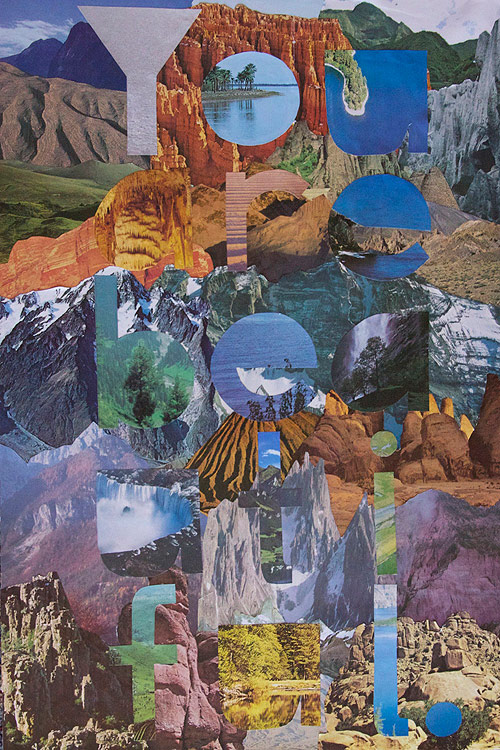 3. Benjamin Evans – A photographer based in Brisbane, Australia who creates collages…sometimes, for his girlfriend. 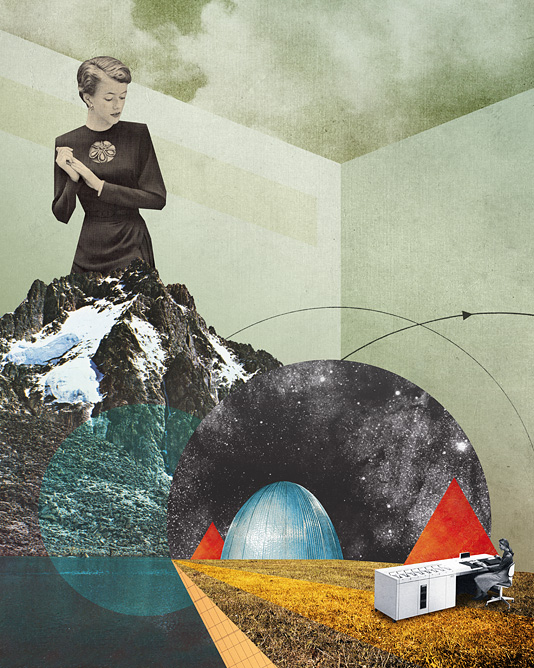 4. Julien Pacaud -A french illustrator, currently living in Le Mans, France, who before becoming an illustrator, studied film-making, was an astrophysician, an international snooker player, a hypnotist and an esperanto teacher. He creates surreal sci-fi collages with a narrative atmosphere that are truly unique. 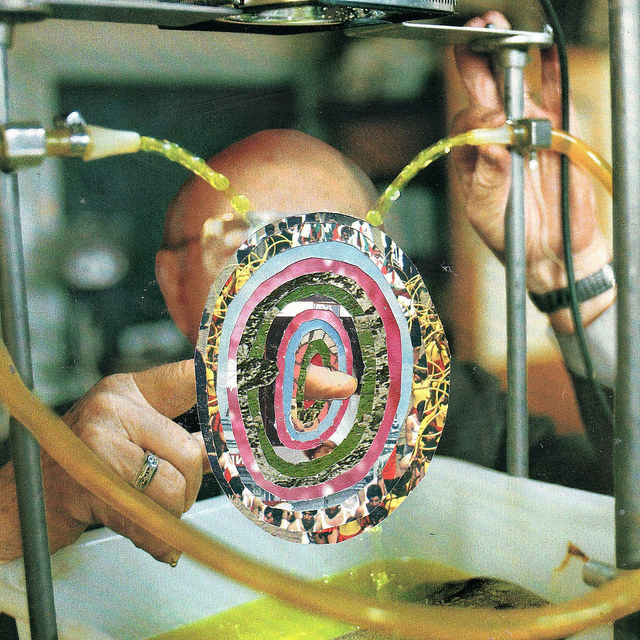 5. Ben Giles – Another young artist from the UK, at just 19, Ben has worked with various styles. 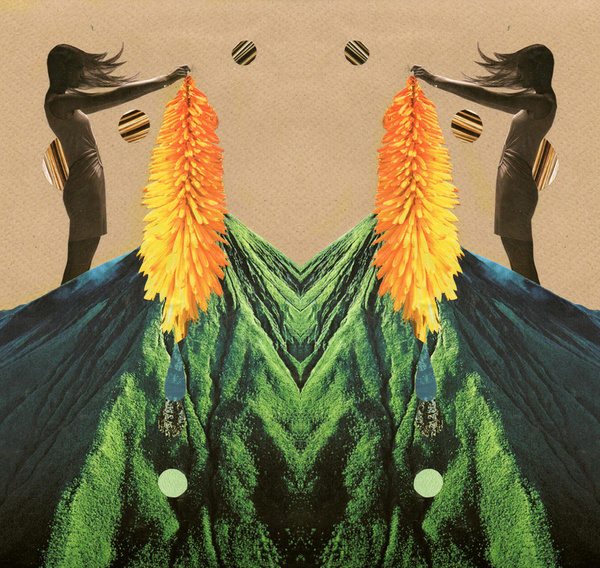 6. Laura Red­burn – A 25-year-old collage (and mixed media) artist currently living in Cardiff, Wales. Color, animals, nature, old films, science fiction, dreams and vivid imagination inspire her. She likes to create snapshots from dreams and other worlds in her work, leaving the viewer to reflect upon their own dreams, imagination and experiences to gather their own meaning from the illustrations. 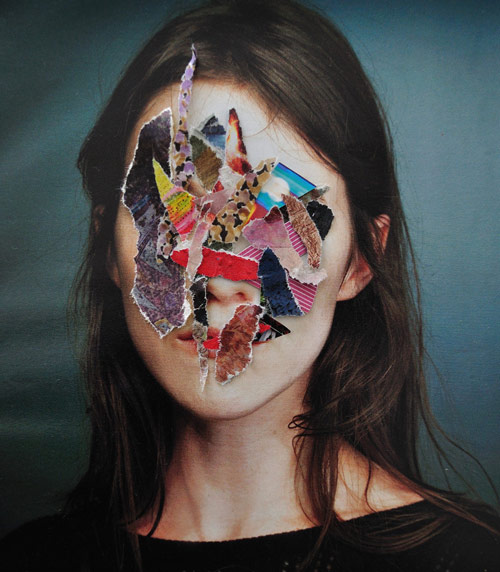 7. Marco Migani– Known as Inserirefloppino, Italian visual artist Marco Migani was born in Rimini, in 1983. He is also a musician who plays in 3 different bands, besides running an independent record label together with his friends. 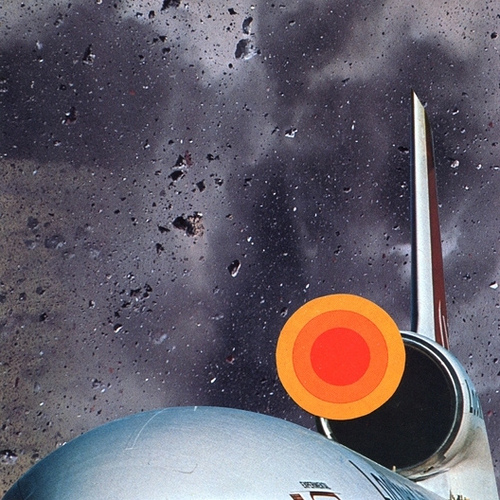 8.Jeffrey Meyer – Born in Indiana, currently in the Pacific Northwest, Jeff has created a huge body of work who marries actual illustration and collage. 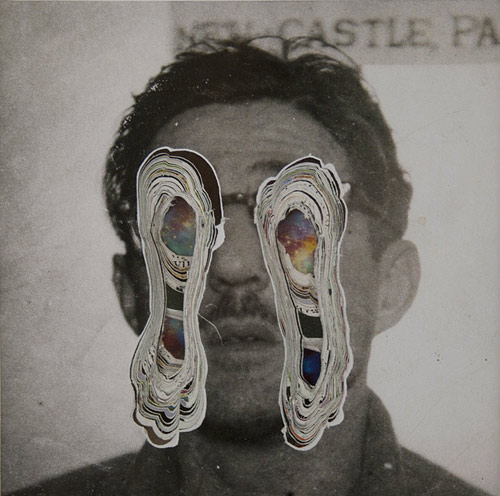 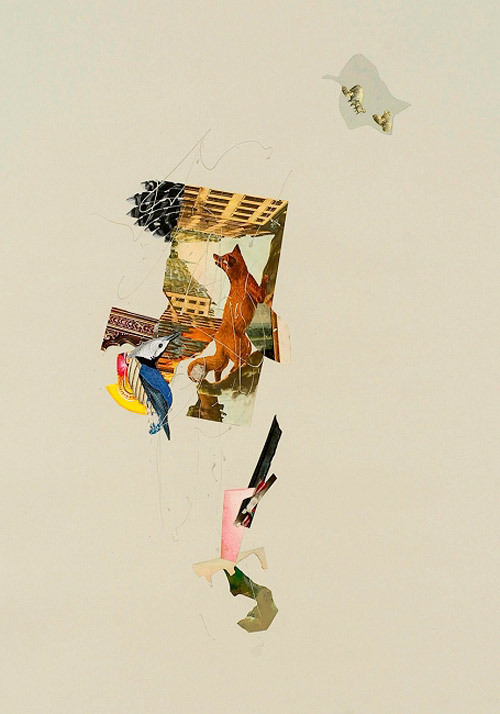 10. Erika Lawlor Schmidt – Born in Lake Forest, Illinois in 1956, Erika Lawlor Schmidt has forged a career as a visual and performing artist whose work is deeply shaped by investigations into Eastern philosophy and Indian mysticism. Her prints and collages draw on a range of influences but still recall one of the founding principles of Surrealism.