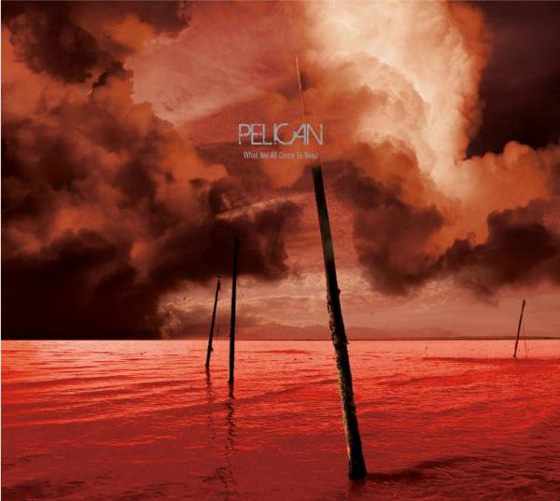 Chicago’s reigning gods of heavy instrumental rock, Pelican, have announced plans to play two very special shows in celebration of their 10-year anniversary box set release, out October 19th on Berlin, Germany’s Viva Hate Records. The elegantly packaged wooden-box set will be limited to a run of 500 copies and will encompass material from their four full-length releases and three EPs. Formed in Chicago in 2000, the quartet’s discography has stood as a consistent refutation of genre and musical classicism, perfecting an obtuse approach that has become increasingly precise and calculated while no less recognizable. Listeners from all corners of the earth have celebrated Pelican’s unique instrumental take on metal, watching them spur the genre into new conceptual territory.

Pelican play Chicago’s Bottom Lounge on October 23rd joined by longtime friends and occasional collaborators The Life & Times. Munster, IN’s Three Floyds Brewery, recognized internationally as one of the most unique and distinguished micro-breweries in the country, will celebrate the event by unveiling a special, Pelican-dedicated doppelbock (one of the few styles of beer all four band members regularly agree upon). The as-yet-unnamed ale will be served at the Chicago show and at select watering holes and specialty shops around the Chicagoland area for a limited time. One week after the Chicago appearance, Pelican will join forces with legendary doom-metal overlords Goatsnake (making a rarer than rare live appearance) on October 30th to play the Troubador in Los Angeles, an event likely to be one of the most anticipated So-Cal metal sets in recent memory. 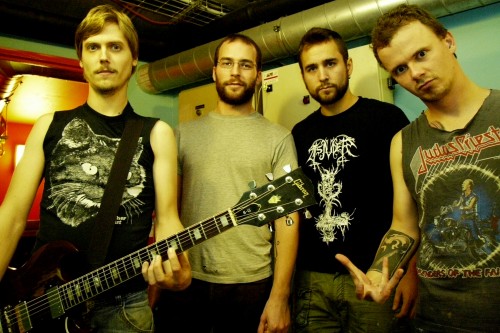