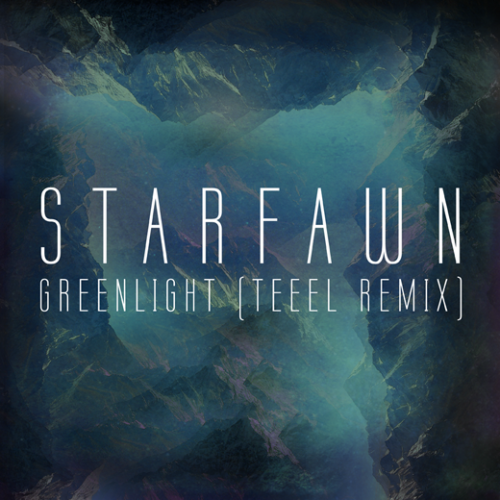 Check out this dark disco remix of Starfawn’s “Greenlight” from Teeel. 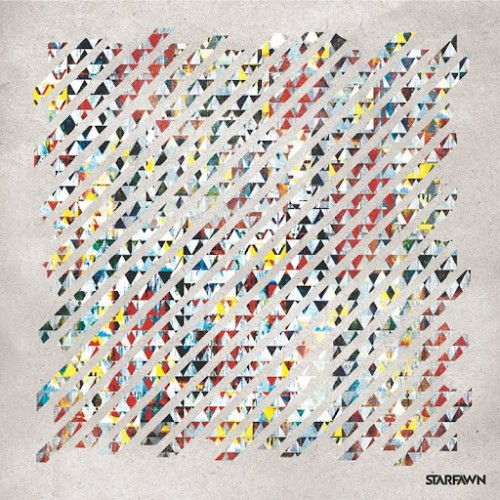 Starfawn is a collaboration between Producer Misha Mross and Vocalist Amber Schaefer that began in early 2011. The two met through mutual friends and connected over a shared love for synthesizers and electronic music.

Misha Mross currently lives in Brattleboro Vermont and splits his time between his day job as an electro-optical engineer, writing music, and his musical engineering projects, which include building custom MIDI controllers and interfaces, and programming synthesis software. Influenced by both the organic (Vermont woods, classical music, physics, math) and the technological (NES/SNES, electrical engineering, synthesizer music), his production style, while heavily synth based, has natural motion and melody.

While Misha Mross is the technical expert of the duo, Brooklyn resident Amber Schaefer brings her natural charisma and song-writing abilities to the project. Amber tangibly brings her acting and improv background to their performances, cooing as she nonchalantly rolls around on the stage.

Together as Starfawn, they craft highly personalized electronic music that has been described as “an instantly recognizably retro, yet strange and otherworldly soundscape … that revels in experimentation while still understanding the importance of actually having a song amongst the indulgence.”