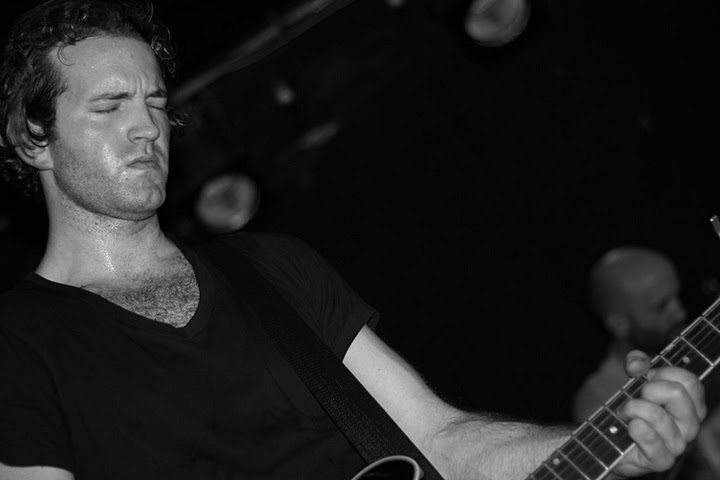 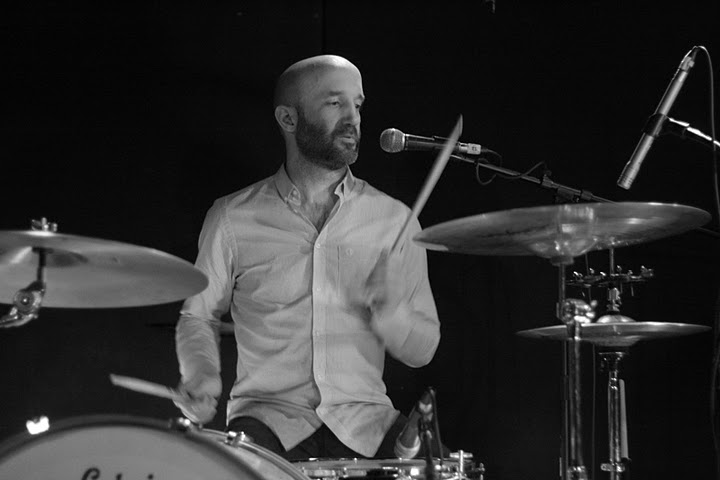 And check out more photos from the show: