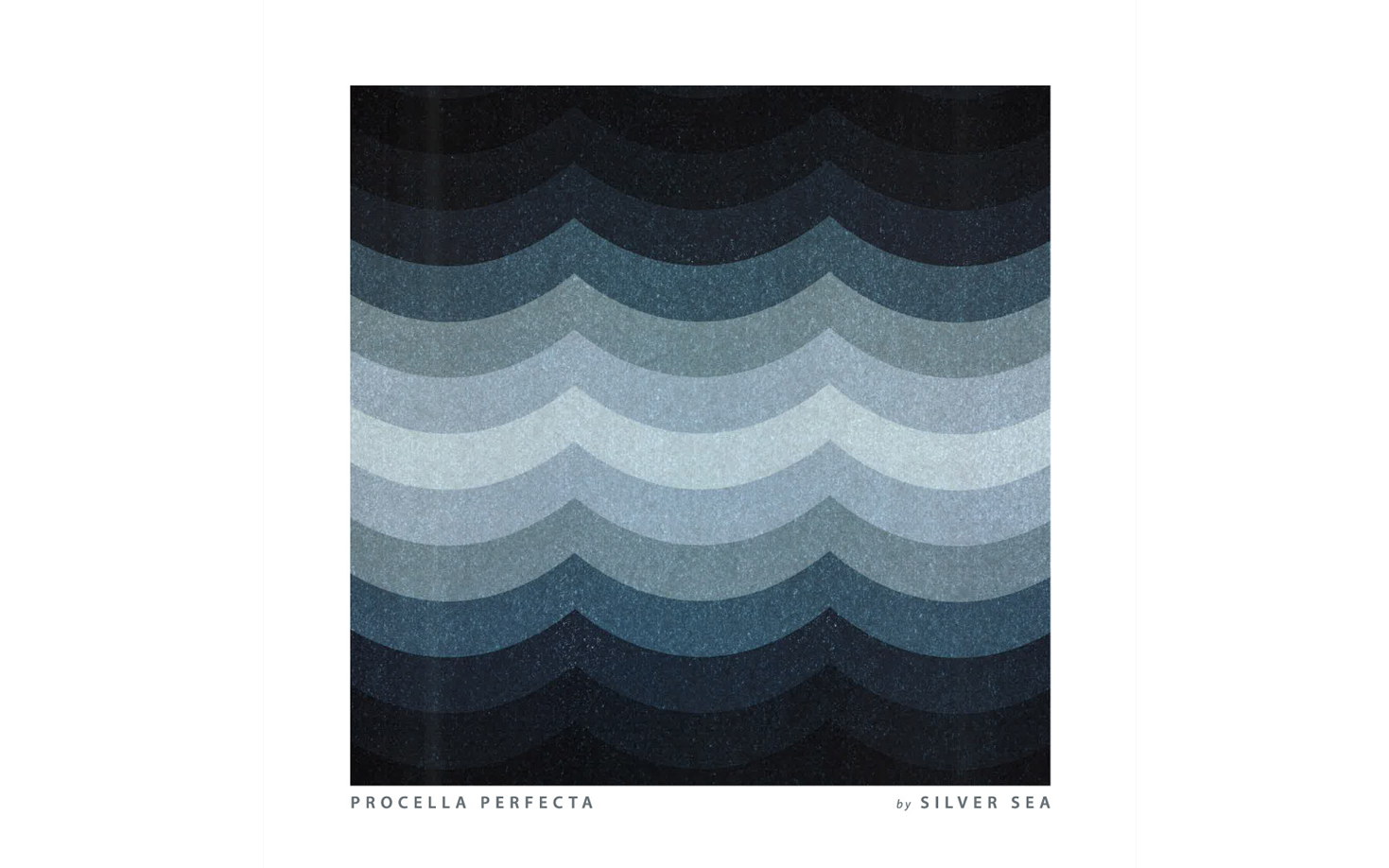 Q + A with Siler Sea by Casey Bowers

Fans of any/all of these acts would do well to get to know Silver Sea.

This Philly duo of daytime designers/late night sonic auteurs came together the way most bands do – out of boredom and completely by accident.

“We met at an advertising company. We’re both Art Directors and became friends about two years ago,“ recalls Smith.

States Payne, “Jim was more into electronic and I was more indie rock but one day it just occurred to us that our styles were a lot more similar than we realized. After we played together once we laid out the framework for [two songs] and from that point we liked what we were doing, so we just kept doing it.”

Incorporating everything from synth-pop, trip-hop, chill-out, IDM, ambient, folktronica, psybient and dreamwave (okay, I made that last one up), the just-under-30-minute mini-opus, Silver Sea is an easy listen but emotionally panoramic.

With song titles like “Earthquakes & Avalanches,” “It Haunts Me Still,” and “Better Off,” you know what you’re getting into but to Silver Sea’s credit, you’ll be most surprised at the staying power of these nine beautiful songs.

Despite never intending to play together live (and because of some timely facebook buzz), the pair took the stage for a set at local legendary haunt, The Khyber last month and since then, have been garnering some tour/label interest.

The band is tight lipped in discussing details.

“Just small labels with euro names,” jokes Smith. But as Payne puts it, “The thought of joining a record label in the future is exciting. It would especially be helpful as far as promotion goes, since right now we have to do it all on our own. Plus they could release our album on vinyl!”