This Article is a Remix 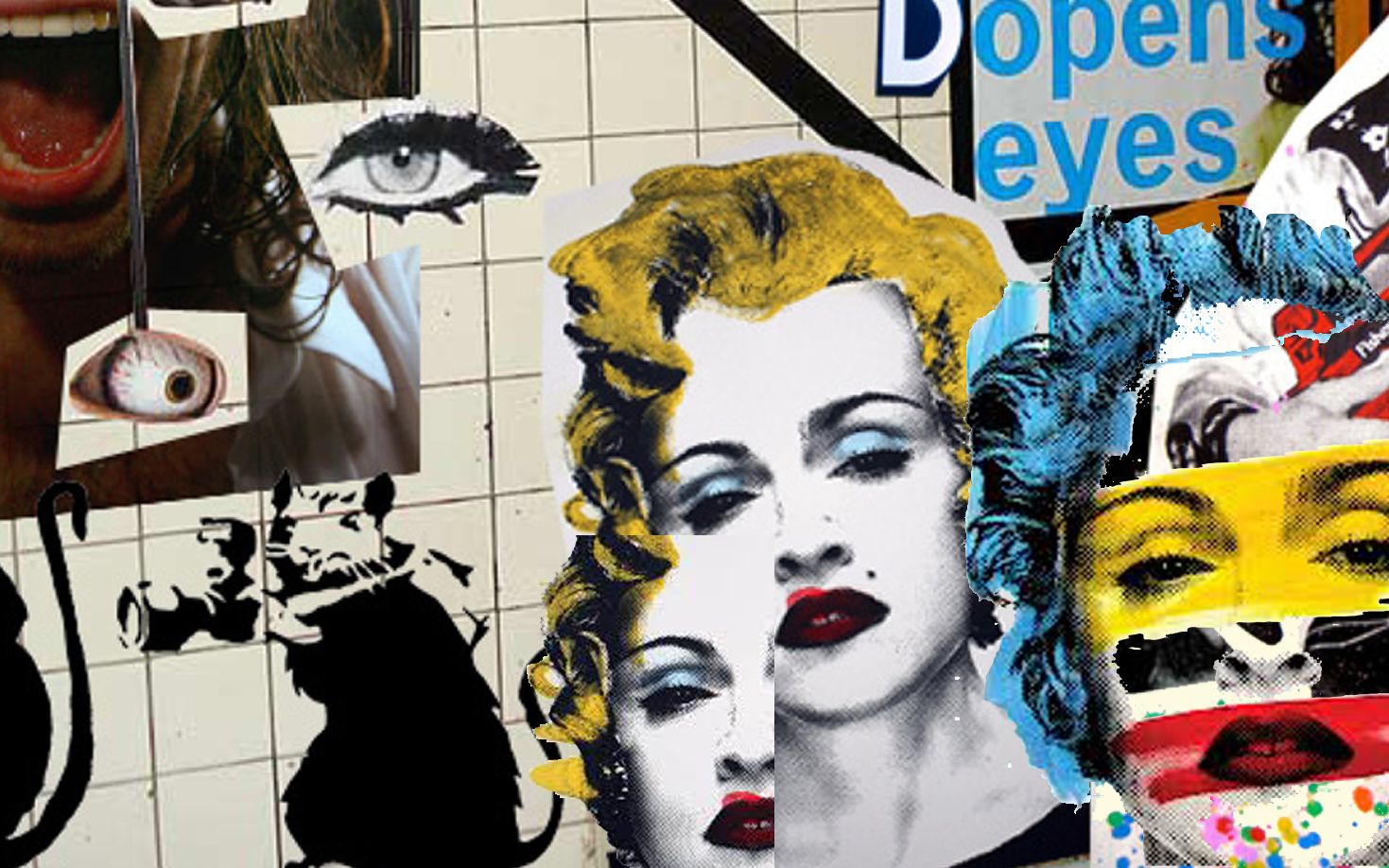 This Article Is A Remix: Is remixing culture the new direction in music and art? by Discosalt

For better or worse, like most of my generation and those younger than me, I grew up voraciously consuming and interacting with pop culture. I spent endless hours holed up in my parents’ basement watching after-school cartoons, playing with toys inspired by my favorite movies and TV shows to create my own, unique story lines; scenes based on existing characters, reinterpreted and re-imagined by me. Years later, In that same basement, I remember agonizing for weeks, to meticulously craft the perfect mix tape from cross generations and genres of music to create my ultimate album.  One of the more honorable Decepticons might team up with Fitor and Road Ranger to fight Smurf village and White Lion might follow Doug E. Fresh & The Get Fresh Crew. There were endless possibilities in the remix. It’s no surprise then that an entire generation, that grew up with this same type of media interaction, is moving popular culture in a new direction.

Artists are revisiting the work of other artists – re-mixing current pop culture to create new art.The trend itself isn’t new. While artists have always sampled and re-purposed their predecessors’ work, there is something unique about today’s brand of recycled art. Artists and musicians are reconfiguring, reshuffling, and recollecting work to present as their own, at incredible, new speeds. This cut-and-paste-as-fast-as-you-can approach to creating art is reinventing our perceptions of pop culture at such a rapid rate that we often don’t have time to properly form an initial reaction to begin with.

Almost the complete antithesis to the No Wave scene of the late 70’s and early 80’s, the current pop culture trend is not about making art that references nothing else. Neither is it a complete throwback to decades past. Instead, it adopts nostalgia for today as the basis from which to create.From music-mash up DJ super star Girl Talk, whose last album All Day sampled 372 popular songs, to the crude cut-and-paste street art remixes of Poster Boy, Miss Bugs and Mr. Brainwash, the gap between influences and references in art is shrinking. What emerges is merely an alteration of some current cultural contribution.

So, does the remix strip the uniqueness, diversity, and vision of the original art so that it is softened and homogenized? And does the speed at which art is produced and re-produced render it culturally insignificant or unsustainable?

In the music world, the solo DJ project Girl Talk, started by Gregg Gillis is paving the way for an onslaught of copycat DJ projects looking to cash in on their own brand of re-mixes. While hip-hop artists have been sampling music for well over a decade, Girl Talk is something altogether new. Gillis prolifically produces dozens of hip-hop, pop and rock mash up-style remixes, using dozens of samples from different pop songs (including current work) to create new ones, sometimes sampling 20+ songs in a single track. The result: pop songs for the attention-deficit.Gillis says the songs he creates, while hashed from other pop songs are, in fact, entirely original. The mashed results mean something entirely different to his listeners than the originals ever did. While they may sound familiar, they are at the same time foreign, and the re-shuffled end-product is given new meaning. The songs are unique and “new”, he says.”With a lot of music, it’s about creating a new way to look at it…If this is a novelty, then it’s a novelty that I’ve spent 10 years really developing. Like, Weird Al [Yankovic] is a novelty, but it doesn’t mean he’s not a genius”.  (Gillis on NPR MUSIC: Girl Talk: Cataloging Samples ‘All Day’, December 4, 2010)We can call “Eat It” genius all we want (and, as satire, maybe it is), but will it ever be considered culturally significant?Will that black Sabbath/ J-kwon/ Missy Elliot/ N.W.A./ 2Pac,/ JC/ Jay-Z/ Alicia Keys/ Eminem/ Dr. Dre/ 50 Cent/ Ramones/ Aaliyah/ Ludacris/ Chris Brown/ Cali Swag District song from 2010 be remembered?  Or does the expendable attitude this art takes towards its influences make it easily replaceable?

Re-mix culture is also invading the underground art scene. In the UK, Miss Bugs, an anonymous graffiti artist duo, has been rapidly appropriating pop imagery and well-known pieces of street art, like Shepard Fairey’s, “Obama”. Their street art exhibit, “Cut Out and Fade Out,” incorporates elements of existing pop imagery with the street background, to transcend both. So at once it pays homage to – and mocks – its original influences.In New York, the mysterious, masked graffiti artist Poster Boy spent a good part of last year roaming the underground, creating crude cut-and-paste art from subway ads to deliver ironic film and social commentary. And stumble down Bowery towards the Lower East Side, and you might spot some giant, billboard size, wheat paste-ups that poke sarcastic fun at pop culture icons, compliments of eccentric French filmaker/graftiti artist, and confused francophone, Thierry Guetta aka Mr. Brainwash.Mr. Brainwash’s ironic street art installations are a satirical take on existing pop art icons from Banksy to Warhol and are, in many cases, massively derivative and, some might say, knockoffs or caricatures of his friends’ and mentors’ work.Nonetheless, his work is attracting a storm of media attention which has propagandized him from cult status to art world hero. His solo show grossed over one million dollars in sales, leaving a wake of questions.

If Irony is emotional detachment from what is really going on, is the message of this new art a truer indication of what is really meant? Is this genius or intellectual bankruptcy? Satire or the new profitable and popular direction of art?And, maybe most importantly, the question we should be asking: Will a continued process of recycling dilute the art form as there is less and less original content to draw from?At its core, creating good art has always been about self-expression and pushing boundaries to get closer to some kind of truth. At the end of the documentary Exit through the Gift Shop, a documentary about Mr. Brainwash, director and artist, Banksy, confides that “maybe art is a bit of a joke” – and maybe, right now, until this novelty wears thin, he’s not far off. The joke may be on us, but the essence of good satire, like good art, is essentially the same thing.