Radiohead Now: Echoes of The Past, Glimpses of The Future 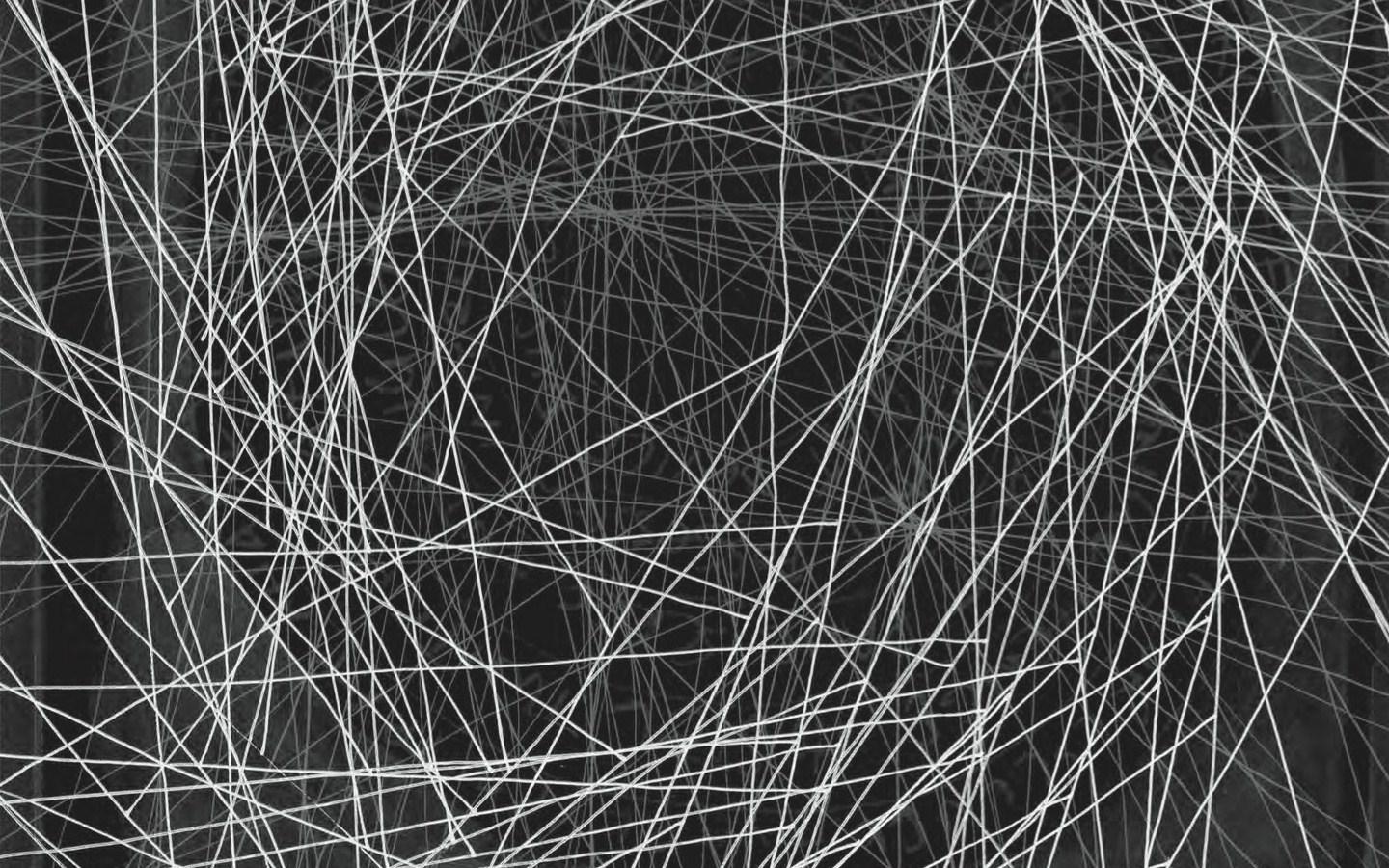 Radiohead Now: Echoes of The Past, Glimpses of The Future by Casey Bowers

I paraphrase, but this is, essentially, what every other review of Kid A, the album that marked a stylistic shift from UK alt arena rock – inspired and informed by IDM, left-field pop, kraut rock and avant-garde – to something much grander, that mirrored more than masked those influences. Labeled and branded everything from electronic pop, avant-pop, and alt-prog, the Radiohead that made Kid A, Amnesiac, and Hail to the Thief scarcely resembled the Pablo Honey – OK Computer band from Oxford, England. Unlike many of their contemporaries, Radiohead consistently raised the stakes of the game with each new release while simultaneously changing it completely.

Everyone knows countless bands that based their sound on The Bends, or made an entire career out of writing lesser “Karma Police” knock-offs. So, when Radiohead detoured off course, some who were listening stopped and some who hadn’t, stopped and listened. It’s no secret that there is an entire generation of kids who knew the Kid A/Amnesiac Radiohead better than the previous album but these albums and that incarnation of the band are unmistakable influences for today’s most interesting artists – many from the indie world.

Electronica, in its every variation, has been in and out of style since the seventies and, yet there are still many music fans and freaks who don’t acknowledge it, don’t get it, or just don’t like it. For those who were born into the dance/electronic scene – like the hardcore kids of the Reagan era – there was a strict expectation to only be into that kind of music (at least, publicly). Kid A and Amnesiac became the OK exception to that rule though, because it sounded closer to Autechre and Aphex Twin than say, Travis or Coldplay.

While other respected rock acts noodled with knobs and flipped on the digital blips with mixed results, Radiohead succeeded by scrapping it all and starting from scratch.This sacrifice and surrender has taken the band in a completely different direction than “The Biggest Band in the World” is expected to go. All of a sudden, the fringe became familiar, the champions became challengers, and an entirely new approach, of taking the discordant and experimental and turning it into something tuneful and accessible, was born.

By the very nature of experimentation, this led the band and all musicdom to where it is now. Wilco, Arcade Fire, Animal Collective, Yeasayer, etc. And now we have The King of Limbs. Though it surprised us in its date and time of release, the material really hasn’t. It’s an amazing piece as a cohesive album and there are standout tracks, but it doesn’t feel like much has changed. Thom continues to become more comfortable exploring his entire range and register as a vocalist, The Greenwoods continue to perfect their unique, complex and melodic arrangements and explore guitar as texture, and Ed O’ Brien and Phil Selway marry precise, hypnotic, off-kilter and oddly timed rhythmic patterns. In other words, Radiohead continue to be Radiohead. They continue to produce semi-challenging/kinda-experimental music for a mostly mainstream audience. (Yes, indie is a sub of mainstream).

They’ve commercialized the avant-garde. They’ve sold us jazz by convincing us it’s rock. This is a great accomplishment. Though The King of Limbs is no departure from near recent efforts, it is still a Radiohead album and it’s better than most anything from 2010 to current. It’s another triumph, filled with jittery sexiness and sexy jitteriness.

Musicianship and artistry aside, the marketing of Radiohead is exciting in and of itself. We’ve seen Kid A’s less-than-friendly “press interaction by email only” attempt to break the slack journalism cycle and we witnessed the band succeed in breaking the fourth wall of the music business with In Rainbows’ self-distributed, pay what you like industry-shaking power move. So, where do you go from there?

If you’re Radiohead, this time out, you surprise, delight and befuddle. First off, with little warning, they announced The King of Limbs release date, then released it even earlier, catching almost everyone and all of twitter off guard. At the same time, they released the black and white “Lotus Flower” video of a happy-looking Yorke busting liquid-like moves in a bowler, then watched it go viral and achieve meme status (See Yorke Vs. Bieber). Next, to commemorate the physical release of TKOL, they handed out a newspaper (The Universal Sigh) featuring essays, poems and Stanley Donwood artwork. With these efforts, the band and their camp have proven that they know what they’re doing – and love that the rest of the world still doesn’t.

Still, many have called the release a sleeper or grower – which is a fair enough assessments for cliquey hipsters and jaded critics – but like all things wonderful and strange, there are many levels of The King of Limbs to love. With the Record Store Day tracks “Supercollider” and “The Butcher,” as well as the most recent Limbs session release (and Glastonbury favorite), “Staircase,” adding even more complex allure and simple joy to the equation, fans and foes alike are getting another vital piece of the puzzle completing an already enthralling album from the only band making music that genuinely sounds like the future.

← Exit Through The Gift Shop : Maybe There Isn’t A Joke
Connect The Dots by Chris Alker →