Q + A : The Widest Smiling Faces 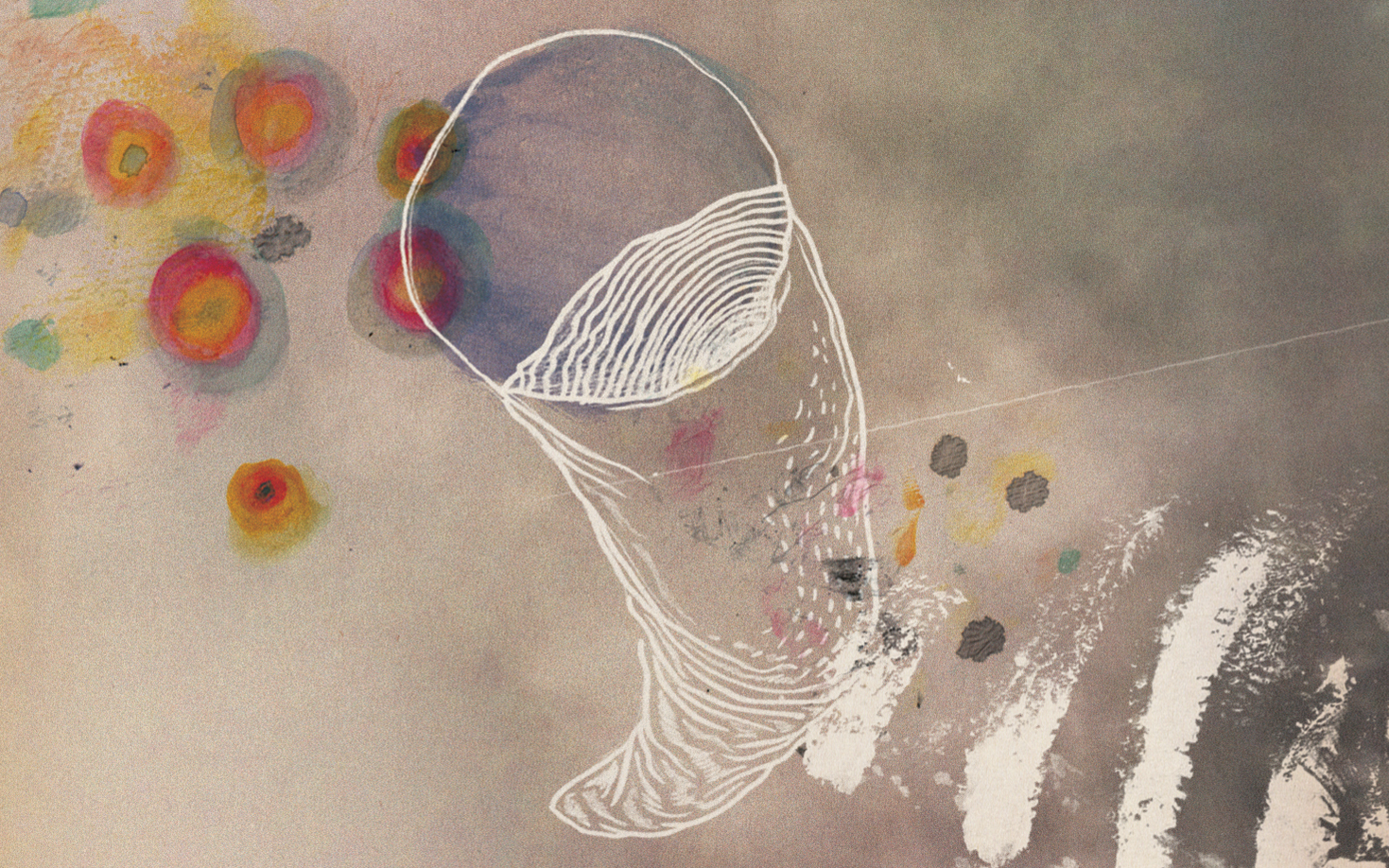 Q + A with the Widest Smiling Faces by Casey Bowers

The Widest Smiling Faces is Brooklyn singer-songwriter Aviv Cohn. On his second full length LP, Me and My Ribcage (available for free on The Widest Smiling Faces Bandcamp page), Aviv channels his subconscious mind, by creating an equally fragile and uplifting sophomore album sounding as if from within a lucid dream. I had the pleasure of talking to Aviv about the release of Me and My Ribcage, the Brooklyn “visual” music scene, and spending 2012 in an underground bunker.

DISCOSALT: I know you live in Brooklyn now but where are you from? Where did you grow up?

THE WIDEST SMILING FACES: I grew up in Long Beach out on Long Island, about 45 minutes away from the city. It’s a really interesting community, that basically doubles in size every summer.
DS: Where does the name, The Widest Smiling Faces come from?

TWSF: It was originally part of a short story I wrote in college, the story wasn’t all that great but the syntax and imagery of the phrase really stuck with me. The overt attractiveness but latent sinisterness of a disingenuous smile is fascinating.

D: Who or what was responsible for The Widest Smiling Faces coming to be?

TWSF:Art has been a major part of my life as long as I can remember. Growing up I had wanted to be a filmmaker, then for much of my early adolescence I was interested in being a video game designer. But when I started playing Guitar and appreciating the ability of music to convey elaborate, beautiful imagery through melody and timbre, I realized there was nothing in the world as compelling, and that it was how I wanted to spend my time. I began writing music even before I knew what I was playing, and have continued since then.

D: I listen to Me and My Ribcage and I hear someone who grew up listening to Smashing Pumpkins and Sparklehorse – is that accurate?

TWSF:I did grow up listening to a lot of Smashing Pumpkins. I discovered Sparklehorse much later. I wish I had been listening to Mark Linkous when I was younger. Definitely a lot of Radiohead, Sigur Ros…I guess what you’d expect. As a young kid my musical taste was pretty bland, as I started writing more I began to gravitate to new things and looking at music a bit more deeply, and my taste changed accordingly.

D: Who or what influences you the most?
TWSF:I’m not sure. Sometimes, I just feel weighed down and need to let something out, and then music comes. Sometimes it comes on it’s own when I don’t expect it – I don’t know where it ever comes from.

D: The guitar work is amazing on this album. It’s trance-inducing and mesmerizing. Who or what influences that unique sound?

TWSF:I’m really turned on by polyphony, and the feeling of multiple notes and melodies affecting one another. I was always drawn to playing guitar with my fingers as it allowed me to play multiple notes and melodies at once. It also feels really good to have the guitar strings in your hand, directly on your skin, where you can affect them more closely, it’s more visceral for me, and I feel closer to the instrument that way.

D: When we listen to music, we have a tendency to tie it to our own lives: our own experiences, our hopes, dreams and desires. Throughout Me and My Ribcage, there is a definite melancholy vibe, but somehow, this record sounds more vibrant, more spiritual and optimistic than Rituals. Is that safe to say?

TWSF:I definitely would say it’s more spiritual, or at least attempts to be, and I suppose more vibrant as well. I had been thinking a lot about conceptions of God and reading esoteric religious texts during the recording of the album. I put a narrative together around those ideas and the way they affected my personal feelings.

D: As the title might imply, Me and My Ribcage has numerous lyrics about the human body (eyes, fingers, hands) Lyrically, how important was that idea of basic human sensation?

TWSF:I’m one of those people who can’t take a blood test without looking away, because if I see those tubes full of blood I get pale. The idea of being alive, and basically being composed of all manner of liquids, with them moving around inside me has always been something that’s deeply affected me.

D: The Widest Smiling Faces has always been a band heavy on visuals. Me and My Ribcage looks very different from Rituals; It’s oils instead of acrylics or mixed media instead of “other” mixed media. In your opinion, what other musicians or bands would you consider visual?

TWSF: I think all music can inspire feelings of synthetic color and visual imagery if one listens to it with the right mentality (or is predisposed to experiencing music in that way). Certainly though, some musicians clearly seem to have it in their minds more than others. I think of Boards of Canada as one example of a band that puts a great amount of attention towards the imagery their music inspires. Of course that’s just how it strikes me personally.

D: Did you have it in your head that this was going to be a more stripped down acoustic record or did that evolve naturally?

TWSF: Well, I like the acoustic guitar/piano’s ability to be a “spine” for a recording – it has a percussiveness to it that can give music a certain “stability.” But I’ve also always found the electric guitar to be a more evocative instrument, tonally, and we used electrics a lot on the album. So we were going for both, the “weight” of the acoustic instruments, with the “color” of electric ones. We didn’t have a set plan in terms of making the album’s sound, Chris Wojdak (producer) and myself just tried to do every song as compellingly and honestly as possible.

D: What are your plans for 2012? Any possibility of a tour or will you be counting down the days on your Mayan calendar?

TWSF: Well, I plan to keep writing, and keep performing, touring is definitely something I really really want to do as well.