ANR and the Coming Apocalypse 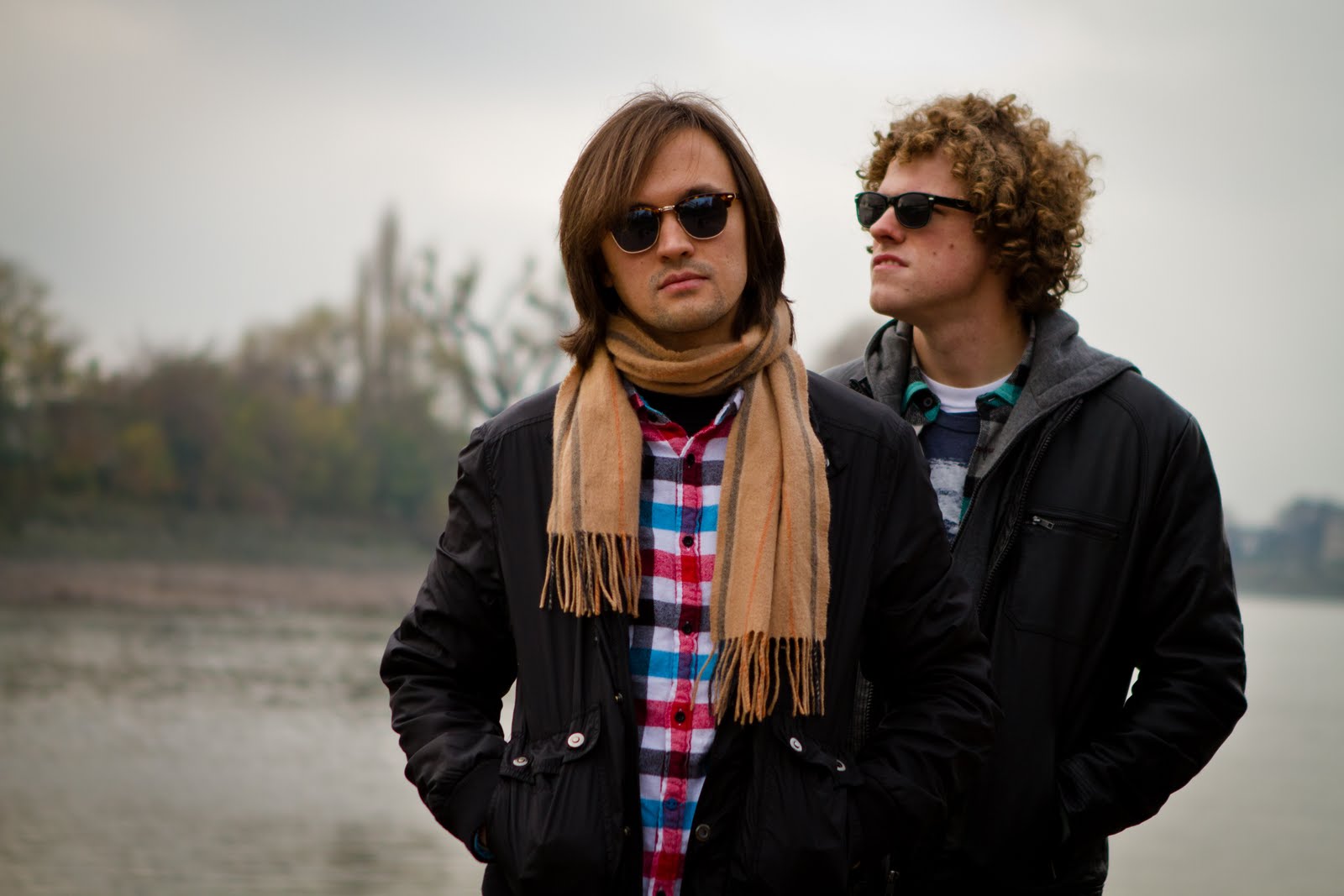 ANR and the Coming Apocalypse by Discosalt

The end of days may be imminent, but right now, we are going to need more napkins.It’s about 95 degrees and feels like Cambodia in the back room of Mikey’s, a greasy, Asian-influenced burger joint in the Lower East Side. I’m sitting down with Floridian (psych-synth) chill-wave band ANR, trying to stave off forehead sweat and keep my shirt clean, while politely navigating the house signature: a patty infused with corned beef hash, smothered in curry chili.If the Apocalypse looms near then two of the four horsemen have potentially revealed themselves as some unlikely but dubious “signs”: a lamb satay burger and a restroom door handle made of tissue paper. If this is, in fact, our last meal, I regret not having ordered the avocado shake. The horror…

ANR’s Michael-John Hancock and Brian Robertson are concerned about the coming apocalypse – their worry rears itself into our conversation more than once over the course of the night. This is, most likely, because of the band’s South Florida roots – an area notoriously devastated by hurricanes. In fact, the duo’s last album, Stay Kids, is a concept album about the recent Gulf Coast disaster, the earthquake in Haiti, and the fear that Miami will soon find itself under three feet of water.“Miami has like 20-50 more years before its like Venice, before it’s flooded,” says Michael-John. “I think some people don’t want to talk about [the apocalypse]. This year especially, waking up New Years, dead birds falling from the sky, dead fish floating in the waters, that dumb ass with his head shaved in Arizona, all this stuff happening in the Middle East. So [the album] Stay Kids also means, ‘Go back to square one and deal with it, like a kid would.’”The band has opened for such big name acts as Yeasayer. But, they tell me, they don’t get out much – and for some reason, I believe them.Together, these “reclusive” Miami music-makers create complex, atmospheric synth-heavy dance music; A sound the band describes as “apocalyptic psychedelic pop.” They create loud, virtuosic melodies with haunting, brilliant falsettos that reach a shimmering chorus of electro-pop juju with raw, punk rock intensity.ANR is equal parts energetic and unnerving. Theirs is the kind of music befitting the soundtrack of a horror movie.Which, incidentally, it is. Slasher? I barely knew her is the band’s new, film project, in which Brian – the quieter of the two – plays an eerily believable killer. The short is an extended music video cum horror epic, reminiscent of Michael Jackson’s “Thriller” and based on ANR’s single, “Big Problem.”“It all started with the idea of shooting spear hooks through this girl’s back, through her boobs, into her boyfriend’s hands,” Michael-John explains. “That little idea became a short film.”

We discuss the merits of Star Trek versus Star Wars, breakfast cereal with the Chariots of Fire soundtrack, evangelical radio preachers, and what it’s like living and making music down South. Brian tells us that one of the major handicaps to the South Florida music scene is its lack of venues. “It’s a pretty cool, self-contained scene, in a way, being so far South…So far out of the way from the rest of the country. You have to just get together, collaborate, make stuff. “

While our conversation occasionally drifts into darker waters, ANR’s laid-back, quintessentially southern style has me at ease like we are swapping ghost stories on a road trip. (Or how movie killers deftly charm their victims into thinking everything will be okay.)

But ANR truly will make everything okay, because they are a pop band that transcends pop music. ANR has managed to find an emotional catharsis in the chaos of the apocalypse and cultivated a sound and style that is surprisingly hopeful for the future. Stay Kids is really about “just trying to put a positive spin on the coming apocalypse,” says Michael-John.

If the end of days is coming, ANR is spending their time wisely.