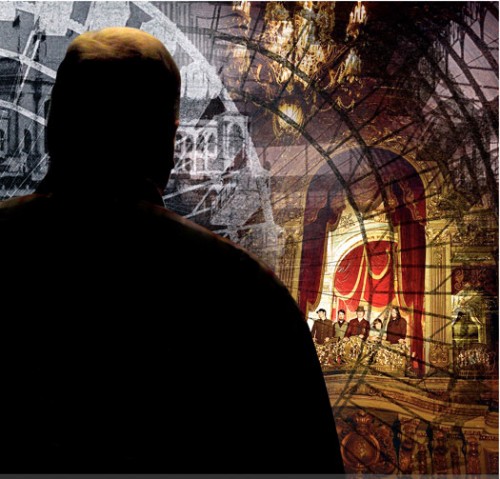 Almost three years have passed since the release of 2005’s moderately successful “Z”. During that time MMJ has formulated a plan for the future of rock and roll, upgrading their guns. From the outset, frontman Jim James relinquishes the reigns of lead vocals (the first time ever for a LP). The title track could be viewed as a summation of the album as a whole: kicked off with a deeper experimentation of synth-fused rock and falsetto vocals, transitioning to a trademark jam band solo. James explains it on the following track crooning, “I know it sounds confusing, but it makes a lot of sense.” The bulk of the album is constituted of more pop-friendly southern rock, channeling James Taylor on tracks like “Thank You Too” and placing string arrangements at the proper intervals. Most of which are likely candidates for expansive fifteen minute live solo odysseys. James gets personal with “Librarian”, and recalls earlier efforts with “Smokin’ From Shootin'”. However, the dark horse of the album is undoubtedly “Highly Suspicious” launched with an opening recalling Gary Numan and backed with Prince-esque vocals. When the dusts settles its explicitly obvious this is no quintet planning on digging in on one sound. MMJ is hungry, we haven’t seen the last.