All articles with MP3’s. All there, ready to download. Emailing to thank us would be so 1998. 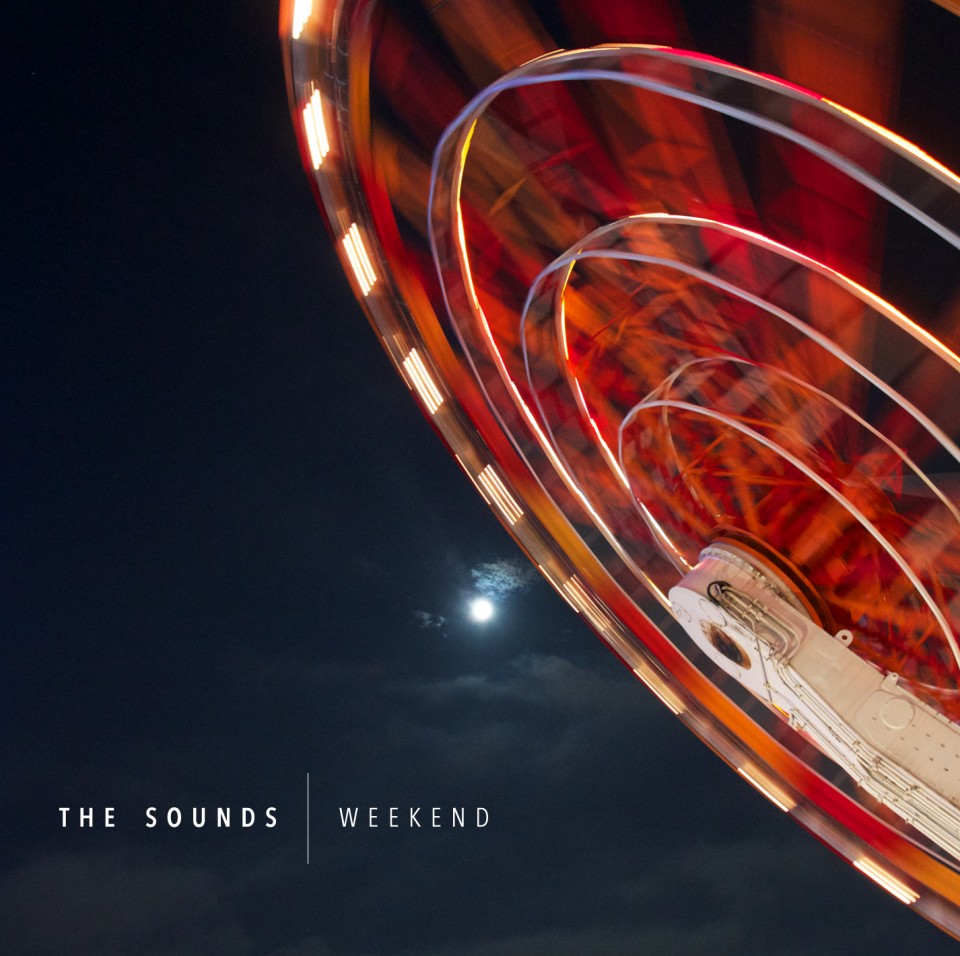 Video – Caveman : In the City 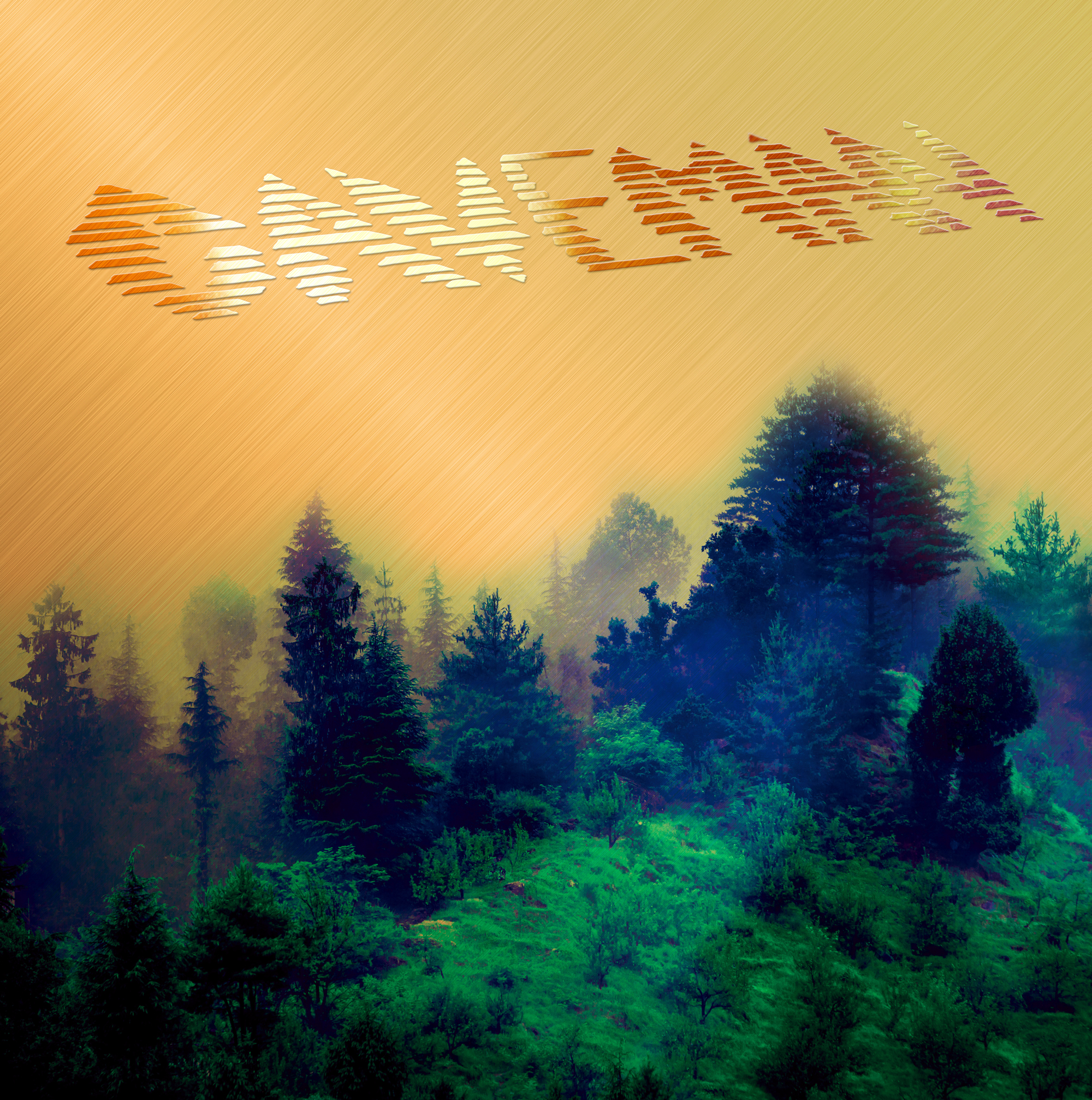 Watch Caveman’s horrifying new video  for “In the City” starring Julia Stiles.  A tourist couple visits New York City for the first time. They soon discover that underneath the surface of the playground of the city, lies a world of darkness and horror.

Listen to the rest of the album here:

Tyler Sargent (Clap Your Hands Say Yeah) played bass on this awesome new track from Au Revoir Simone called “Crazy”.  Get it as an instant download with pre-order of album on iTunes: http://bit.ly/arsmoveinspectrums

The Lumineers are streaming their cover of the Talking Heads’ classic “Naïve Melody” from the upcoming deluxe edition of their self-titled debut album, to be released tomorrow via Dualtone Records. Listen to “Naïve Melody” at the link below:

2 Tracks released this year that you might have missed.

Cali sisters HAIM have yet another killer single – “The Wire” – which premiered today on Zane Lowe.  While patiently waiting for the full album to drop, you can read more about how the ladies got their start in the current issue of FADER.

Pure Bathing Culture‘s beautiful second track “Dream The Dare” from their forthcoming full-length Moon Tides, out on August 19 in the UK on Memphis Industries / August 20 in the US on Partisan Record.

Ten years ago, a 22 year old songwriter entered a recording studio with producer Tucker Martine to make a record.

Poised with one of the greatest talents for carrying Appalachian music into new places, Sarah Siskind penned a record in which every moment, every stitch thread perfectly. Recorded to 2-inch analog tape, Covered is a masterful record, on which American music and guitar icon, and one of Sarah’s musical heroes, Bill Frisell plays a key role.

But amid plans for a national release, sinus illness struck and multiple surgeries followed, andCovered was instead released independently on a much smaller scale than originally planned. With little tour and press support, the album never earned its place in the hearts it could have…

A few years later, by chance, I came across a copy of Covered while digging into Frisell’s catalog, for I also have a deep admiration for the music icon and couldn’t get enough of his work. Looking back, I had no idea how much this album would shake me down; it quickly earned its place in my heart. I listened so much from then on that I wore out several copies, all the while pondering how such an amazing record could go largely unnoticed by the masses.

Four years passed, Sarah fully recovered from her sinus issues and set her sights high once again. She went on to record her much lauded boutique double EP Studio.Living Room and followed it with widely-acclaimed Say it Louder, which earned her 2009 Nashville Music Awards’ “Americana Album of the Year.” As she gained more and more attention, writing songs for Alison Krauss and the like, I listened along but still continued to wear out Covered, bewildered as to why it still wasn’t grabbing more people with its poise.

Finally, yet still overdue, we at Chigliak give you Covered, reissued and released for the first time on vinyl. Listen and let it shake you down.

Meet me in Times Square.

Waiting For You’ the new single from Kris Menace is a collaboration with Black Hills, a young hotly tipped vocalist from Washington DC, taken from the stunning vocal album, ‘Features’.

The remix package for ’Waiting For You’ contains stellar mixes from OLIVER (Kitsuné, LA), ‘Fingerpaint’ (one half of Classixx, LA)’, Dosem (Soma), Volta Cab (Isaev) and Vincent Fries (Work It Baby).

Mighty Mouse Remix off of the upcoming “Love of a Life” EP by Dutch Duo “Keljet”, well known for their top notch productions and remixes for the likes of Don Diablo, Calvin Harris, Goldroom, Snow Patrol and many more. Keljet teamed up with X Ambassadors on the vocals, to deliver a beautifully crafted, solid record.

The Honey Drip, the second release from The Traps, looks set to build on the strong foundations laid by their debut single Calypso. Released in January,Calypso garnered attention from the likes of Q Magazine and received much sought-after plays from John Kennedy (XFM), Chris Hawkins (BBC Radio 6 Music) and Janice Long (BBC Radio 2). The band’s rapidly expanding fan-base meant that both the Calypso launch parties in Birmingham and London both sold out.

“No-Knock” is the first new music from Brooklyn’s Analog Birds since 2007’s Musique Concrete, and the debut single from their upcoming album The FIrst One Follows. It’s a driving rock track that devolves into a Moog-vocoder-funk breakdown anchored by a metal chair being strummed.

MP3 – Classixx : All You’re Waiting For

Classixx are giving away their summer anthem “All You’re Waiting For”,  which got Best New Track honors from Pitchfork. The bouncy tune featuring Nancy Whang of LCD Soundsystem is free via iTunes Single of the Week. Their debut album Hanging Gardens is out now.

MP3 – Phoenix : Trying To Be Cool (The Chainsmokers Remix)

Immediate download of FTHRSN’s 7-track album in your choice of high-quality MP3, FLAC, or just about any other format you could possibly desire.