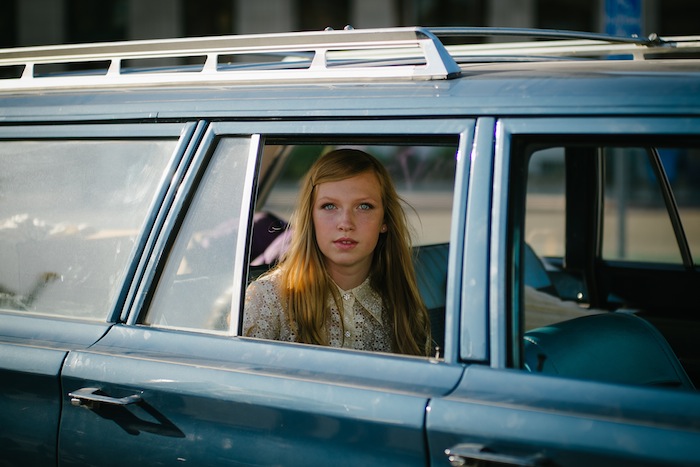 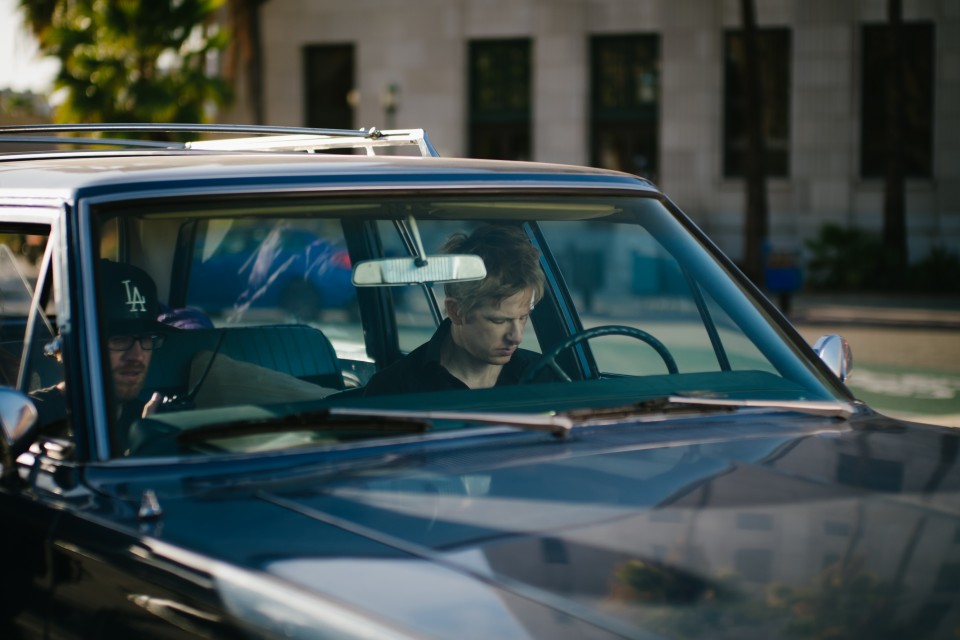 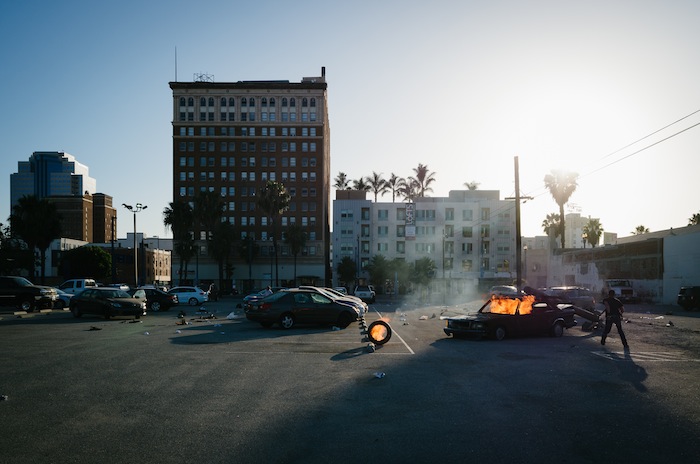 Spoon has unveiled its eerie and destructive new video for They Want My Soul‘s lead single, “Do You”. Directed by Hiro Murai, the video features a bandaged and semi-shellshocked Britt Daniel as he cruises through a city under siege…but under siege from what? The video is the 20th installment of Urban Outfitters’ UO Music Video Series. They Want My Soul will be released by Loma Vista Recordings on August 5.

Vinyl preorders for Spoon’s forthcoming album were launched this week as part of the band’s Vinyl Gratification campaign with many stores selling out on day of release. The band is currently working on replenishing stock, but in the meantime, here are the details for those who may be unfamiliar with this never-before-attempted release method. Those fans who wish to preorder a vinyl copy of They Want My Soul will instantly receive a limited edition 45rpm 10-inch from participating record stores (find yours here). This 10-inch is comprised of three album tracks including “Inside Out”, “Rent I Pay” and the previously mentioned single, “Do You”. Preorders placed through the Vinyl Gratification program will be filled with a sleek 180g white vinyl copy of They Want My Soul.

LAST ONE BEFORE ALBUM. Out now.
https://t.co/NieGyTErJW