Here is a preview of this weeks Rooftop Films: 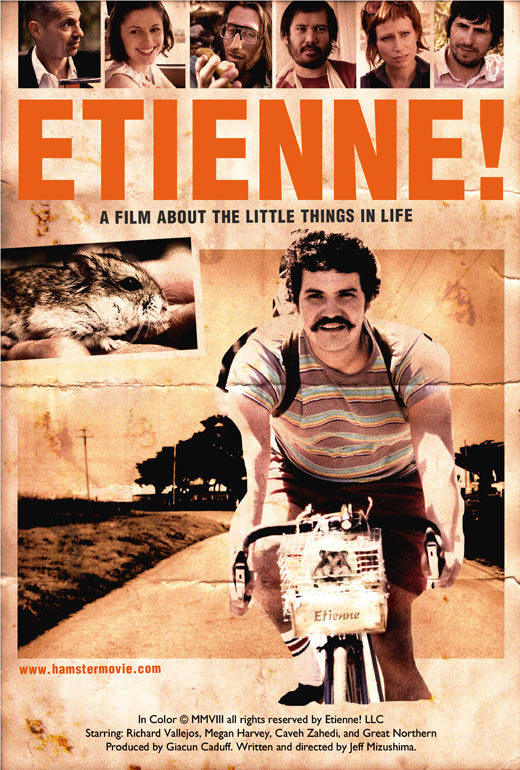 NY Premiere! A quirky slacker road movie comedy about a man and his hamster.

Etienne! tells the story of Richard, a shy type who spends his days taking care of his best friend, Etienne, a dwarf hamster. One day Richard finds out that his hamster has terminal cancer. The veterinarian recommends euthanasia before the animal begins to suffer. Before he lets his best friend go, Richard decides to take Etienne on a bicycle road trip and show it the world.
http://www.rooftopfilms.com/2010/schedule/6-etienne 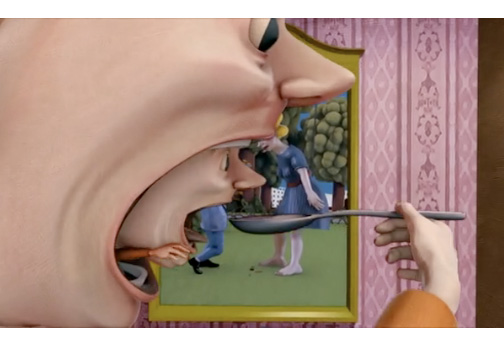 Tales of friendship, love, loss, and coming to terms with one’s own mortality.

Our Dark ‘Toons program enters into realms of the unconscious often left untapped, encompassing fantasy, tragedy, and romance. While not all these characters are human, the emotions expressed, from pain to aspiration, are the most human we have.
http://www.rooftopfilms.com/2010/schedule/7-dark-toons 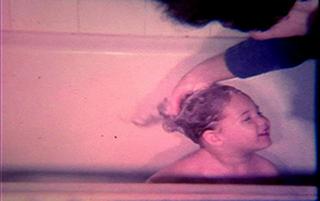 Home movies about families and lost love, these range from melancholic to marshmallow sweet.

What is it about home movie footage that feels so bittersweet? Home movies, while often funny, make us think about those we’ve lost in our lives, and the decisions we’ve made. These films range from deeply personal stories of failed or transformed love, to hilarious perspectives from different generations.
http://www.rooftopfilms.com/2010/schedule/8-home-movies