THE FLAMING LIPS: THE SPARROW LOOKS UP AT THE MACHINE

THE FLAMING LIPS: THE SPARROW LOOKS UP AT THE MACHINE 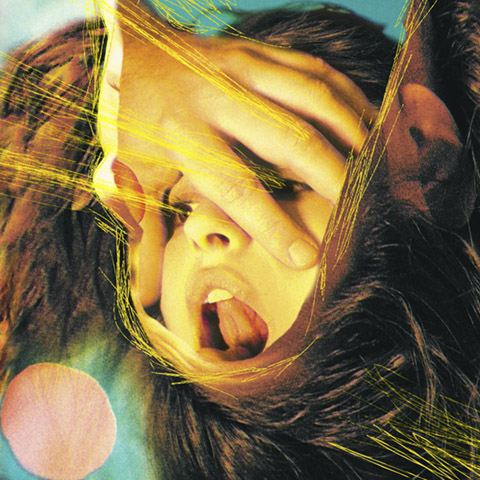 The Flaming lips continue to make bizarre videos that stick with you long after you click pause.  if its not Lips front man Wayne Coyne baring his balls while traversing inside a man-sized plastic bubble over throngs of naked nymph-like cyclists into a giant furry vagina, then it’s a taped-up, blindfolded women in her skivies using her blood to create finger (and toe) paint art while the monkey watches. And just when things get weird enough to make you feel increasingly uncomfortable watching this clip at work, the giant furry vagina ball shows up for a cameo to buy some art. Don’t ask us, we have no idea. Maybe a commentary on the oil industry?

The Lips are certainly a tough act to categorize, they have always pushed the boundaries on weirdness with bizarre song and album titles like “Psychiatric Explorations of the Fetus with Needles” and “Yeah, I Know It’s a Drag… But Wastin’ Pigs Is Still Radical” and are known for their eccentric  live shows which feature costumes, balloons, puppets, giant heads, Coyne in his plastic bubble and yes, the  giant stage vagina… so their latest album Embryonic, and this new video  seems a snug fit.