Discosalt Photography Exclusive : Brad Elterman , Like It Was Yesterday 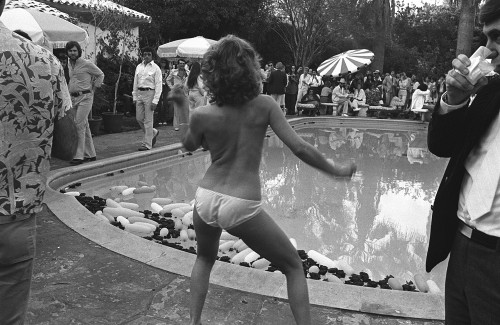 And if anyone is an authority on this, it’s Elterman.

As we talk, I realize how genuinely interested Elterman is in hearing my perspective on his photos: why do I like them and what do they mean to me? He talks about music, his disgust for today’s pop culture, why he likes Lindsey Lohan.  He appreciates a good burger, a good beer, a good whiskey. He just also happens to be good friends with Cherie Currie, used to party with nude girls at The Mega Mansion in Beverly Hills four times a week,  and still has dinner with the Sex Pistols’ Steve Jones.

Elterman’s new, limited-edition, signed, seventy-two page book, Like It Was Yesterday, which has graciously included Discosalt in the intro, is a personal collection of fifty-five provocative black and white and color glossies. Pop culture aficionados are transported back to the long gone, but not forgotten, rock-and-roll renaissance of the seventies and eighties. It’s a collection of raw, candid, often intimate snapshots of celebrities at a point in time when celebrity meant something very different than it does today.  Brad’s unadulterated images manage to capture and transcend something beyond the guise of the lens: a loner slacker Joey Ramone in a parking garage; a workaholic David Bowie hustling to his car at 6am; Steve Jones showing off his “sex pistol” in a swimming pool. These are moments that can never be reproduced in a studio.

As we chew the fat about his prolific career and the book, I realize that Brad’s rule for concerts, doesn’t only apply to concerts. It’s sort of his life mantra.  There is always a party, if you are looking for one. And Brad is always looking, thankfully right behind a camera. 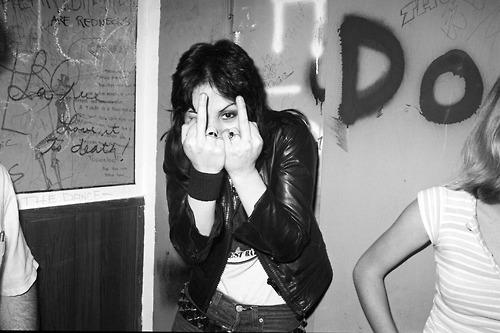 DS: Craziest Party you’ve ever been to?

DS: How is Celebrity different today than it was back in the 70’s and 80’s?

DS: Who would you love to shoot today?

BE: Lindsay Lohan. She is a photographers dream and she is loaded with controversy. That’s what makes a great photograph. I am sure that I will photograph her one day, but I refuse to pay her for a photo session. Instead I  will share with her all of my stories and sign for her a copy of my book! I will photograph her with a roll of black and white film just like it was yesterday. 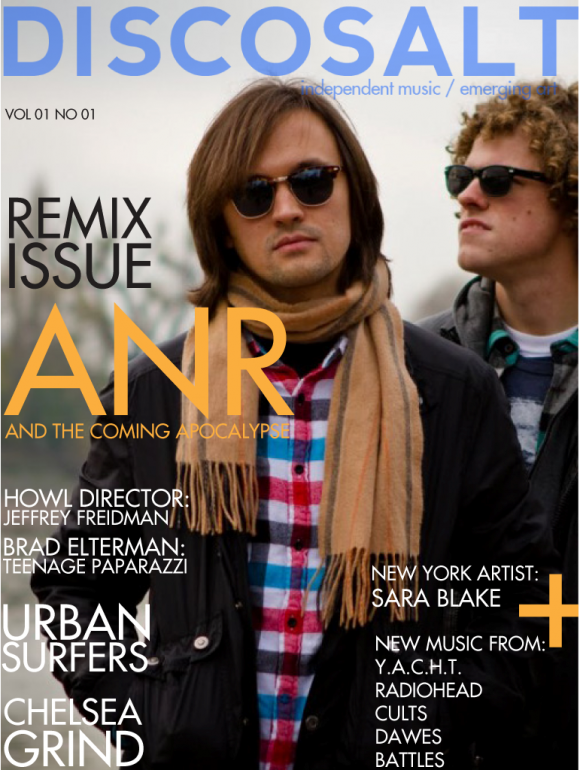 Like It Was Yesterday is officially out this Decemeber 2, in all its signed, 500-limited-edition, seventy-two page glory. Can’t wait until December? We found two hard-cover copies available on Amazon for $150 here. This is sure to become a collector’s piece, so grab one!