BROKEN BELLS: THE GHOST INSIDE 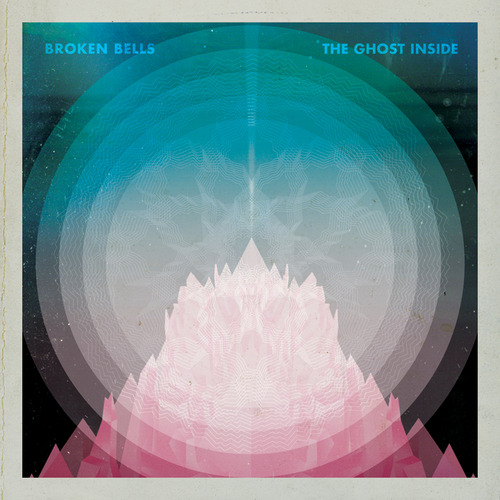 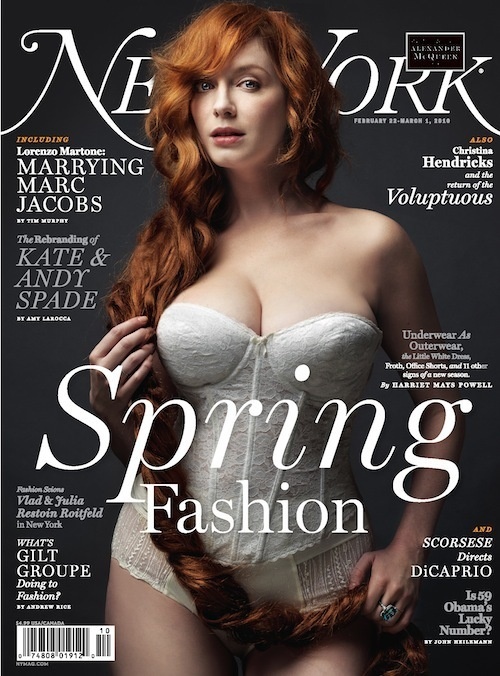 Broken Bells (James Mercer, from The Shins and Brian Burton a/k/a Danger Mouse ) have released a new video for “The Ghost Inside” starring Mad Men’s Christina Hendricks as a super curvy android.

Entertainment Weekly, who broke the story about the surprise cameo, explains that, “Both members of alt-pop superduo Broken Bells are big Mad Men fans. So when it was time to cast the beautiful robot in their video for ”The Ghost Inside,” they immediately thought of the show’s Christina Hendricks. ”We assumed we would ask and that’d be it,” Mercer says. ”She’s got to be so busy, and who the hell are we? But she said yes! Turns out she’s a fan of our record.”” 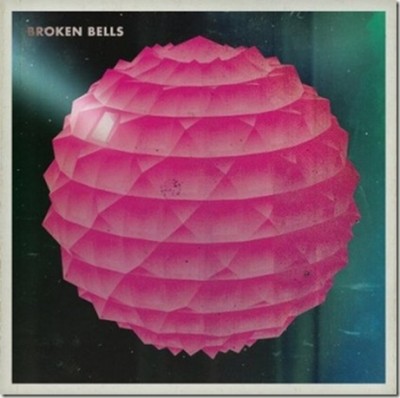 In the wake of their new band’s self titled Columbia Records debut charting at #7 and selling just shy of 50,000 in its first week (and reaching as high as #1 on iTunes),  James Mercer, from The Shins and Brian Burton a/k/a Danger Mouse from have confirmed Broken Bells first ever tour. The dates commence May 18 in San Diego and will include stops in 16 North American cities.

In addition to being the year’s highest charting debut album by an alternative/rock band,  Broken Bells’ has met with an insanely and unanimously positive critical reception:  Rolling Stone has hailed the album as “the year’s coolest left field pop disc” in a 4-star lead review, while Wired described it as “crazy good stuff”  and Entertainment Weekly praised it as a “subtly savory sonic morsel.” The mere handful of shows the band has played to date have fared likewise, selling out as quickly as tickets could be processed, and dazzling crowds in Los Angeles, New York, and most recently Austin. Witnessing one of these first few performances, US Weekly likened the Broken Bells live experience to “being at a cozy, intimate underground basement party somewhere in Northern California with the best art rock band on the coast providing the soundtrack.” Broken Bells features Mercer on vocals, guitars and bass while Burton plays organ, drums, piano, synths and bass. The pair play all instruments on the album with the exception of a full string section arranged by Daniele Luppi. Broken Bells was recorded by Todd Monfalcone and Kennie Takahashi at Mondo Studio in Los Angeles and produced by Danger Mouse. Each a long-time fan of the other’s work, Burton and Mercer first met face-to-face backstage at the 2004 Roskilde Festival in Copenhagen. The pair immediately hit it off and kept in touch over the prevailing half decade and in May 2008 seized the opportunity to finally collaborate on original music together. Broken Bells was pared down from more than 20 pieces of new music written and recorded to the 10 songs that coalesced together the most seamlessly.