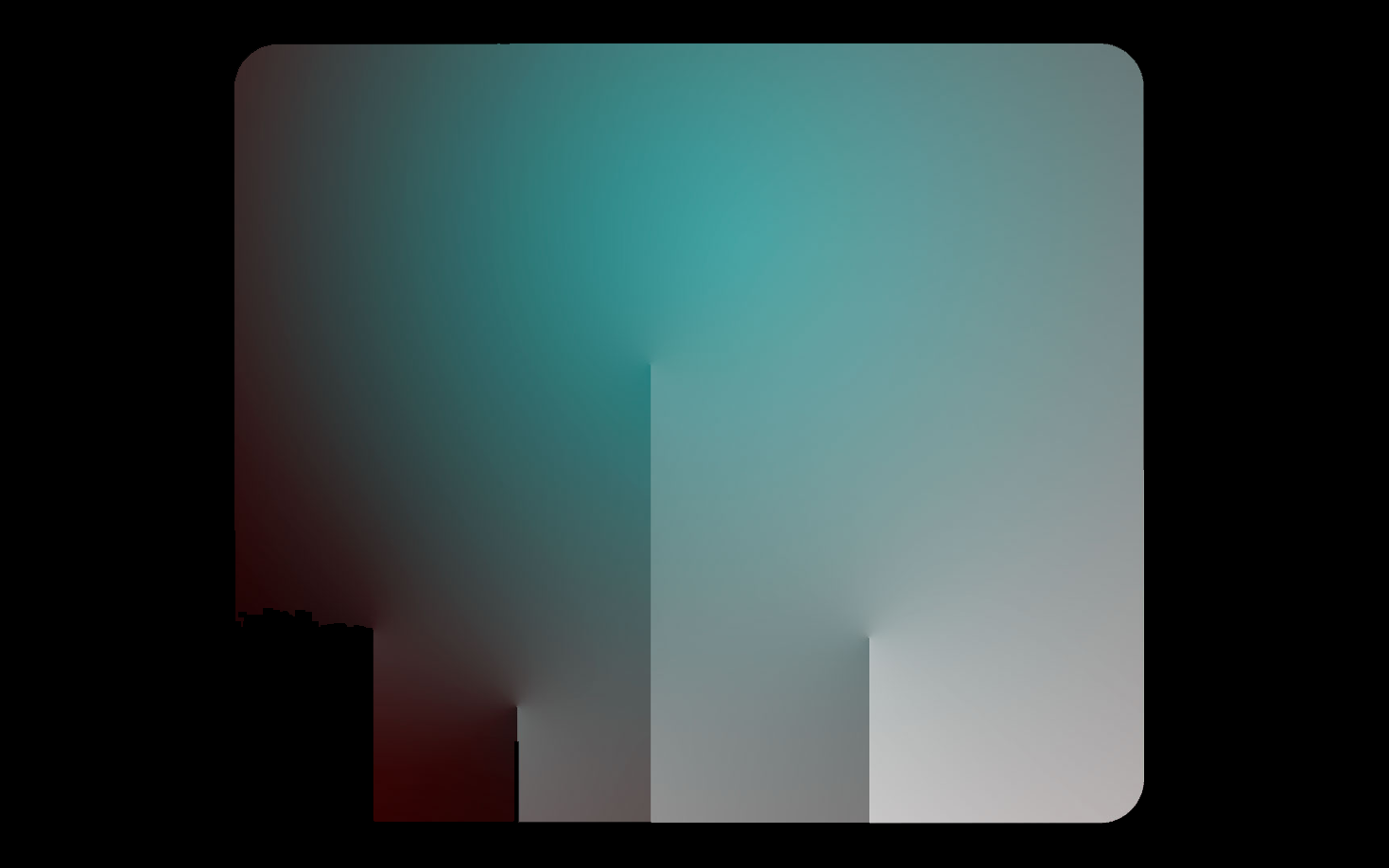 Q + A with Teeel by Casey Bowers

Teeel is Central NJ producer Jim Smith. A synthesized gear head, Smith makes totally radical electronic mood music with heart and vintage Moogs for 80s teen queens, party animals, freaks, geeks, new wavers and beach gazers. Generously doused in cool ocean blue tones and summer night beats, this sound is chill but never cold and sure. It’s nostalgic, but in a sincere way that only a child of the 80s could evoke. Echoes of New Order, OMD, and The Cure are immediately apparent both in vibe and vocals, but what isn’t readily known, is what makes this release so sublime. Personal inspirations, family revelations and an occasional Sci-Fi/Horror/Fantasy tale – there’s more here than meets the eye (80s reference – intentional) with every subsequent spin of Teeel’s Moodgadget debut, Amulet.

DISCOSALT: A lot of people may not know Tycho or hear those subtle influences on Amulet, but New Order and The Cure immediately come to mind. Were you into that Goth Pop/Synth Pop sound growing up or was something that evolved?

TEEEL: Running my own mobile DJ company, I can honestly say I listen to all types of music. I’ve always been into finding new bands and diving into unique genres. Growing
up in the 80s, I was obsessed with MTV and music videos. I’m definitely a huge fan of New Order and The Cure but I also love everything from death metal, drum n bass to down tempo and French electro. I’m kind of all over the place with music. I go through spurts of genres. It really depends on the mood, season and what I’m doing that defines what I want to hear.

D: What’s one of your earliest music memories?

T:My best friend and I lived across the street from 2 older guys that were in a metal band. We used to go over there everyday and watch their band practice. I ended up buying a guitar from one of them and we started our own band. That was my first attempt at making music. After I went to a rave, I got really into DJ-ing and eventually wanting to produce my own music.

D: Was there always music on around the house?

T:Yes! Actually my step dad was a total new wave head in the 80s, so I was fortunate to discover music at an early age. We still send emails to each other with new finds and he recently gave me a ton of great vinyl to listen too. He’s been a huge inspiration for me. There was always music blasting from my bedroom too. I give my mom a lot of credit for putting up with it. Now the credit goes to my wife. She’s been there from my early death metal days to the present where the bass is continuously pumping from my studio/office.

D: When did you really get into electronic music and playing it?

T:It was around 1996, I discovered drum and bass music. I was playing in a metal band and I thought: this is the darkest and scariest music in the electronic world. It was really easy to fall into it as a metal head. I went to a ton of drum and bass parties and became hooked. I had a crappy PC computer running Acid Pro and some loops and began to write music. I really didn’t know what I was doing but it’s always been fun to create.

D: Do you think because of your broad musical exposure and experience, that you’re more likely to explore different styles?

T: I think I’ll continue to grow my sound, like most artists do. I’ve been pretty gung-ho with Teeel so I’m excited to see where this goes. I just want to keep things fresh and not get bored. I have a ton of ideas that need to get from my head to my music. This is only the beginning.

D: I know you’ve had to contend with the Chillwave label, but your songs seem to have a warmth and loveliness that goes beyond the way it was layered or produced. Do you think it’s hard right now to make dreamy Synth Pop and not be branded Chillwave?

T:I’ve heard so many people mention Chillwave. I personally love a lot of Chillwave-labelled musicians out there so it doesn’t offend me. I just want to make music for people to listen to and they can call it whatever they like. I think because I use a lot of reverb, my music gets thrown into the Chillwave bucket but I have every intention of writing songs that clearly have more of an electro and Synth Pop feel.

D: I think I have some good alternatives for you: Dreamwave. Bajatronica. New-Nu-Neu! Wave. What do you think?

T:It’s really hard to describe my music sometimes. Some songs are so different from one another. I’ve actually used Dreamwave, Dreambeat, Synth Pop, and Dark Disco before. I do like NeuWave though!

D: Do you have any intention of naming your next album, Smith’s Synths?

D: I know you’re a Moog maniac, but is there any other “hipstrument” you would consider recording with?

T: Absolutely, my Yamaha DX7 is the reason there is Teeel.

D: What about the Theremin? Keytar? Melodica?

T:I really want a Theremin but it’s further down the list. Actually, if I could find a mint white MOOG Liberation Keytar, I might be the happiest nerd alive.

D: What are some artists/albums that influenced Amulet that people wouldn’t automatically guess?

T: Well for 2010 it would be a lot of Air, Röyksopp, Telefon Tel Aviv, Com Truise, 311, The Album Leaf, Chromeo, Midnight Juggernauts, TOBACCO, Cut Copy, Phantogram, Deftones, Just Jack, anything from the Valerie Collective and lots of old Madonna.

D: KEXP recently played Corduroy Swell between Lykkie Li and Wye Oak. For live shows, what contemporary artists would you like to share a bill with?

T:Wow, there are so many but right off the top of my head would be Cut Copy, FM Attack, Grum, Tesla Boy, Chromeo or even The Deftones would be pretty epic.

D: What about New Order?

T: I have been getting lots of comparisons to them which is kind of funny. I didn’t really listen to them that much while writing “Amulet” but I’m absolutely a big fan. And now that I’ve been given these comparisons I listen to them all the time. They are phenomenal.

D: It’s undeniable, to a lot of electronic artists, they were as important and influential as The Beatles. They clearly impacted your life and affected your song writing. Do you think their impact on the music world would have been even greater had they grown moustaches?

T: Moustaches and synthesizers don’t mix so it could have possibly ruined their career although Peter Hook rocked a beard.

D: In a fight between a clean-shaven Tom Selleck, John Oates circa ‘82, and a tiger shark, who would win? Please note: Oates’ mo’ is at maximum swag level.

T: Definitely the shark, only because it’s one of my favourite animals. Second place goes to John Oates, then Tom Selleck only because he annoys me. Good question!

D: Last question: If your music were a moustache, what kind of moustache would it be?

T: I’d have to go with handlebars just because I can’t grow them out. [laughs]