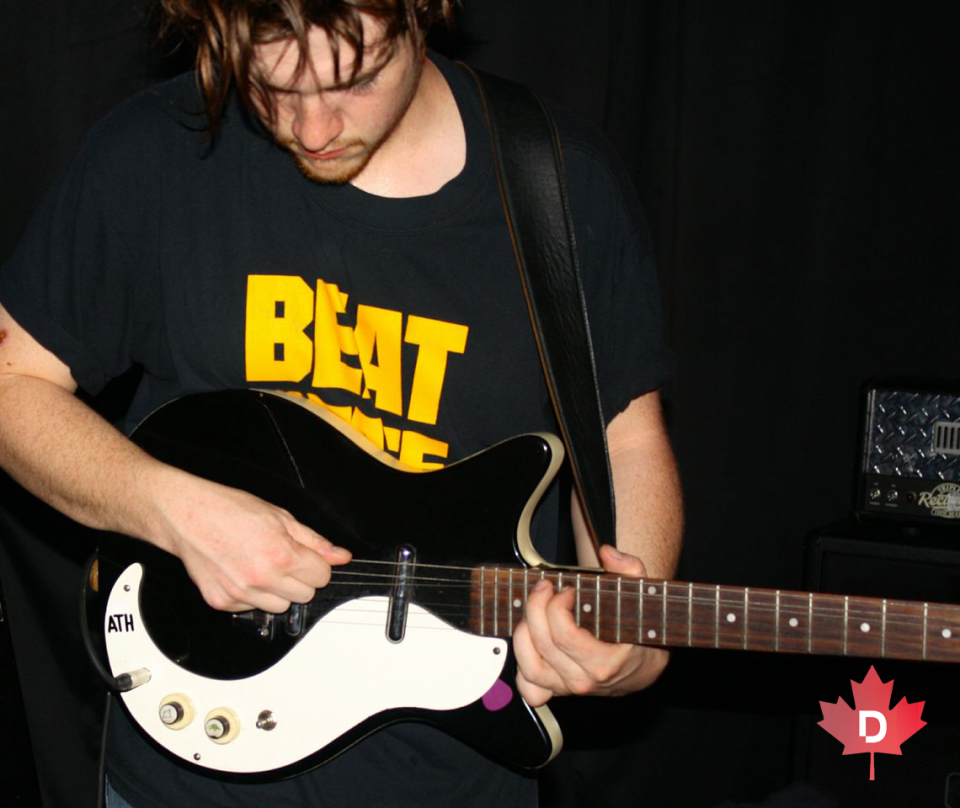 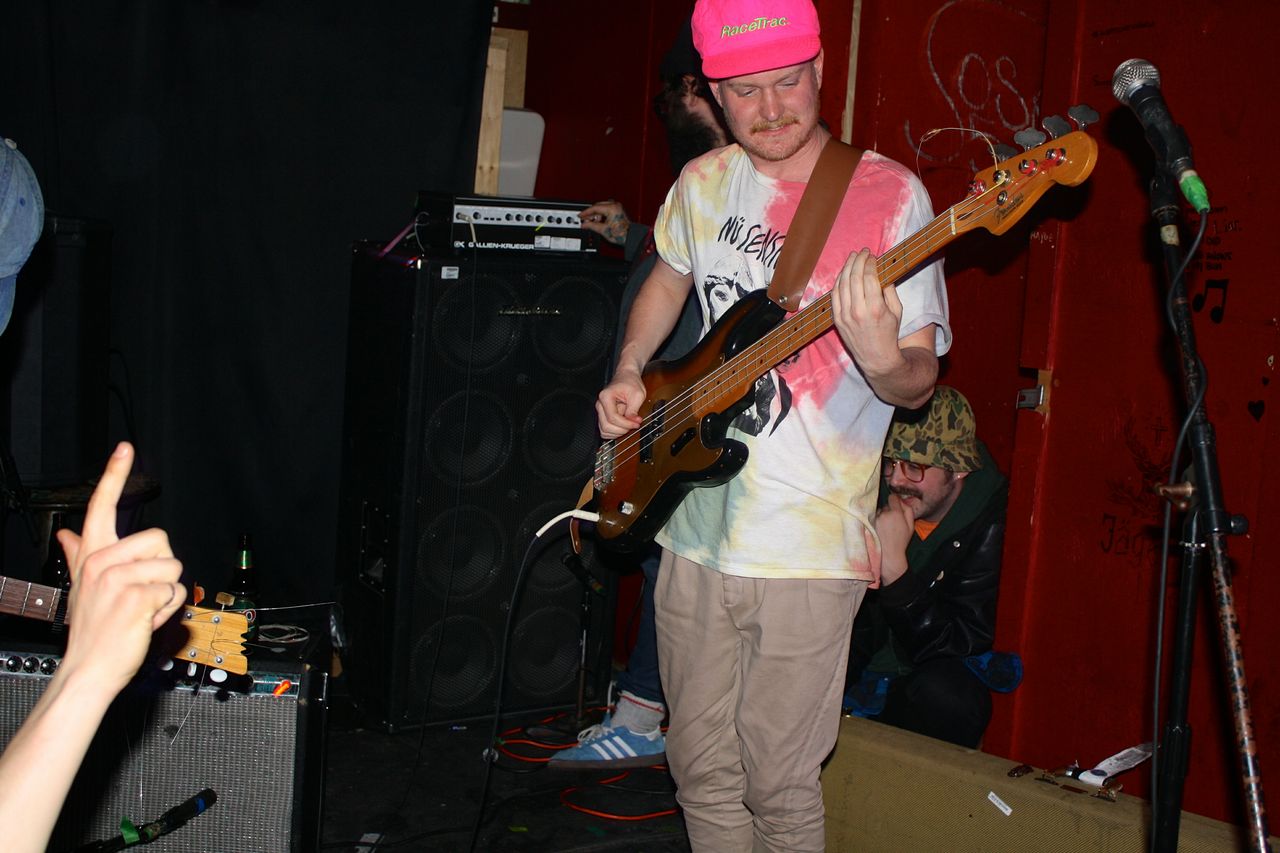 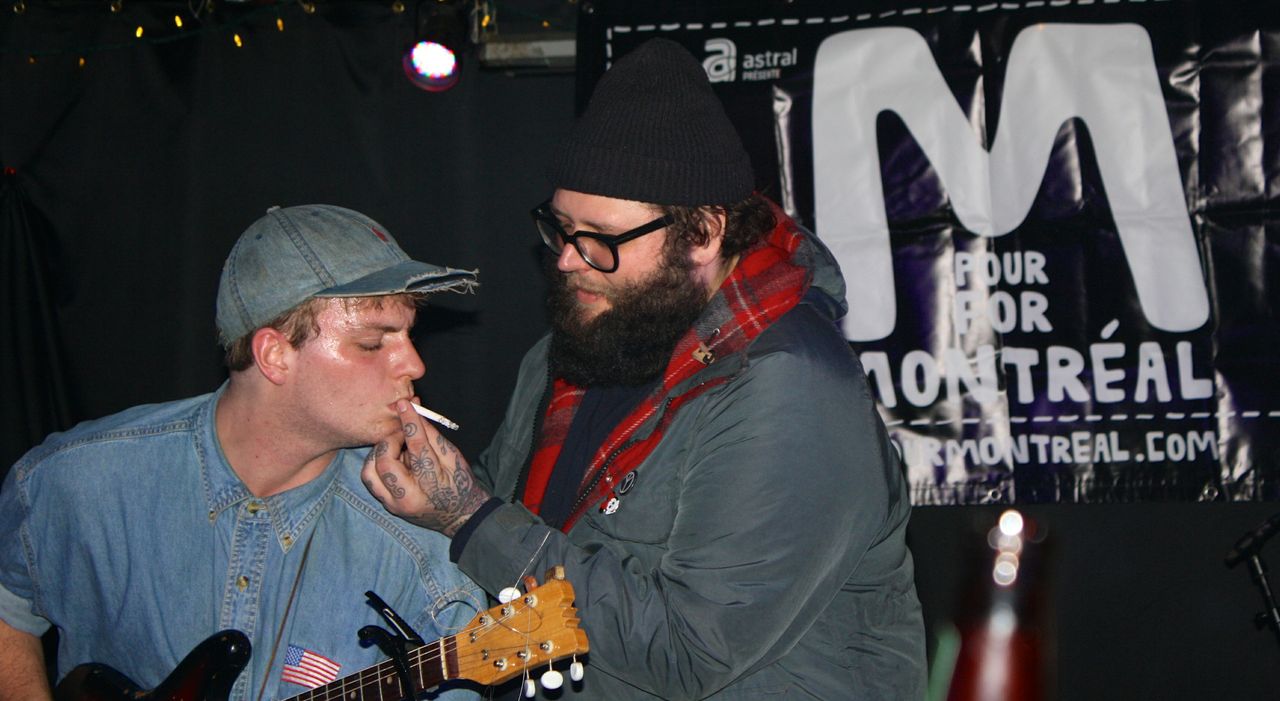 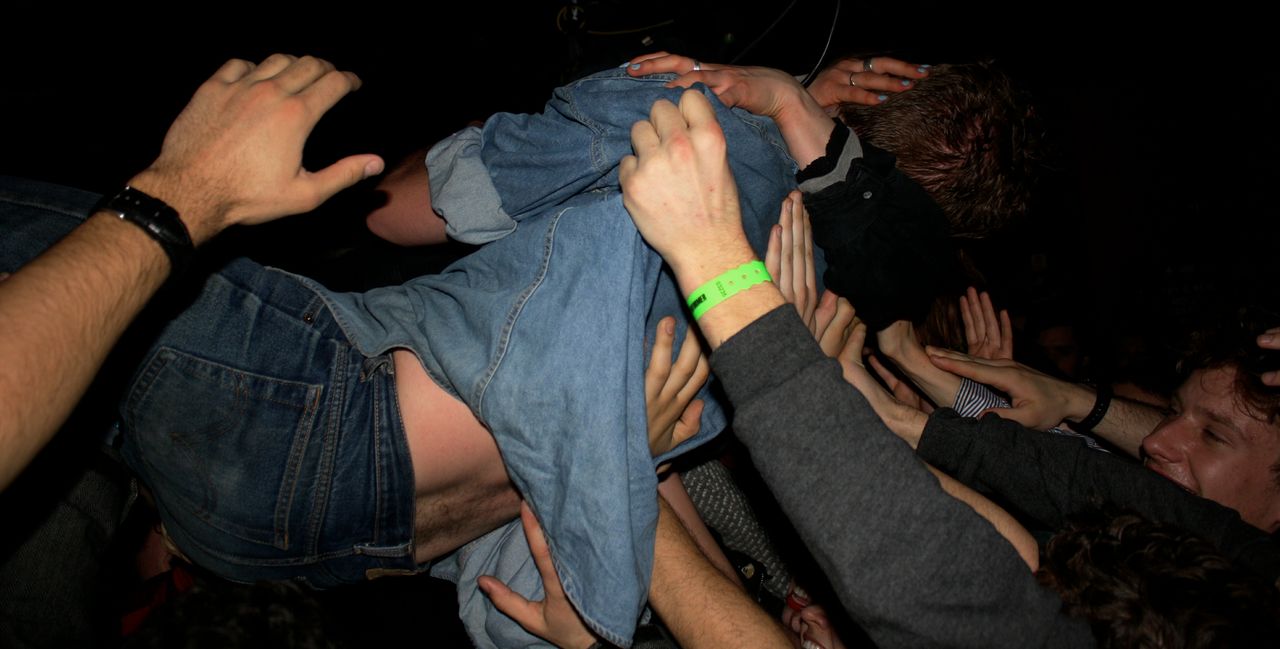 And you’re opening for Phoenix on their European tour after this, that’s crazy! How the hell did that happen!?