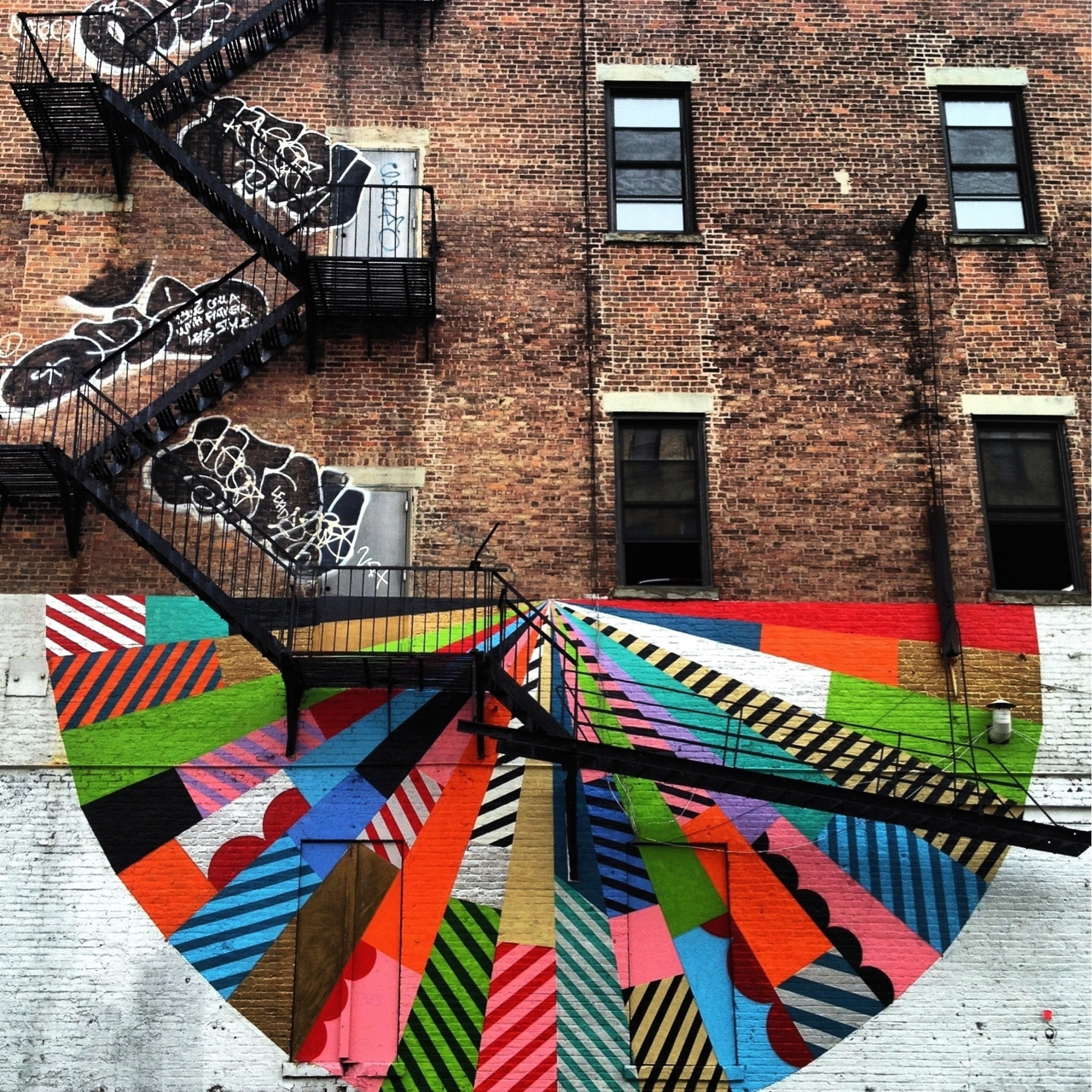 Step into Jason Woodside’s world where vampires invade Chinatown and booze rains from the sky. Fusing urban and natural influences, Jason’s creations come from a blend of modern, retro and beyond. His use of thick black lines, psychedelic colors and textures on bleached white canvas broadcasts directly to the mind’s eye. In these highly energetic paintings, Jason’s unusual characters, like the lethargic brothers Frank and Franc, possess uncanny personalities.

Originally from Florida, Jason attended the School of Visual Arts in New York City. By the age of 25, Jason has exhibited his works in New York, Los Angeles, Miami and Sydney, drawing much acclaim from the underground art world.

Once commissioned by the legendary Absolut Vodka marketing master, Michel Roux, Jason designed and painted ads for the Absente Refined advertising campaign. This association as a showcase artist with Roux’s international campaign has undoubtedly acted as a catalyst to Jason’s career as it did for legends like Andy Warhol, Keith Haring and Romero Britto. Britto, a notable Brazilian pop artist, collaborated with Jason on many projects in his home base of Miami, including a soccer ball design for the 2006 FIFA World Cup.

Jason currently lives outside of Los Angeles pursuing a dual career in painting and fashion design. The fashion opportunities advanced as he began designing clothes for Milla Jovovich’s high-end women’s line, Jovovich-Hawk. Through this connection, Jason booked art exhibits at fashion shows and expos throughout Southern California, exposing his paintings to a new demographic.

On a relentless pursuit to expand his artistic capabilities, Jason transforms his ideas and characters in each new piece, while maintaining his signature style. Jason has also dipped his paintbrush into the world of commercial art, designing logos and displaying large-scaled pieces in business settings. 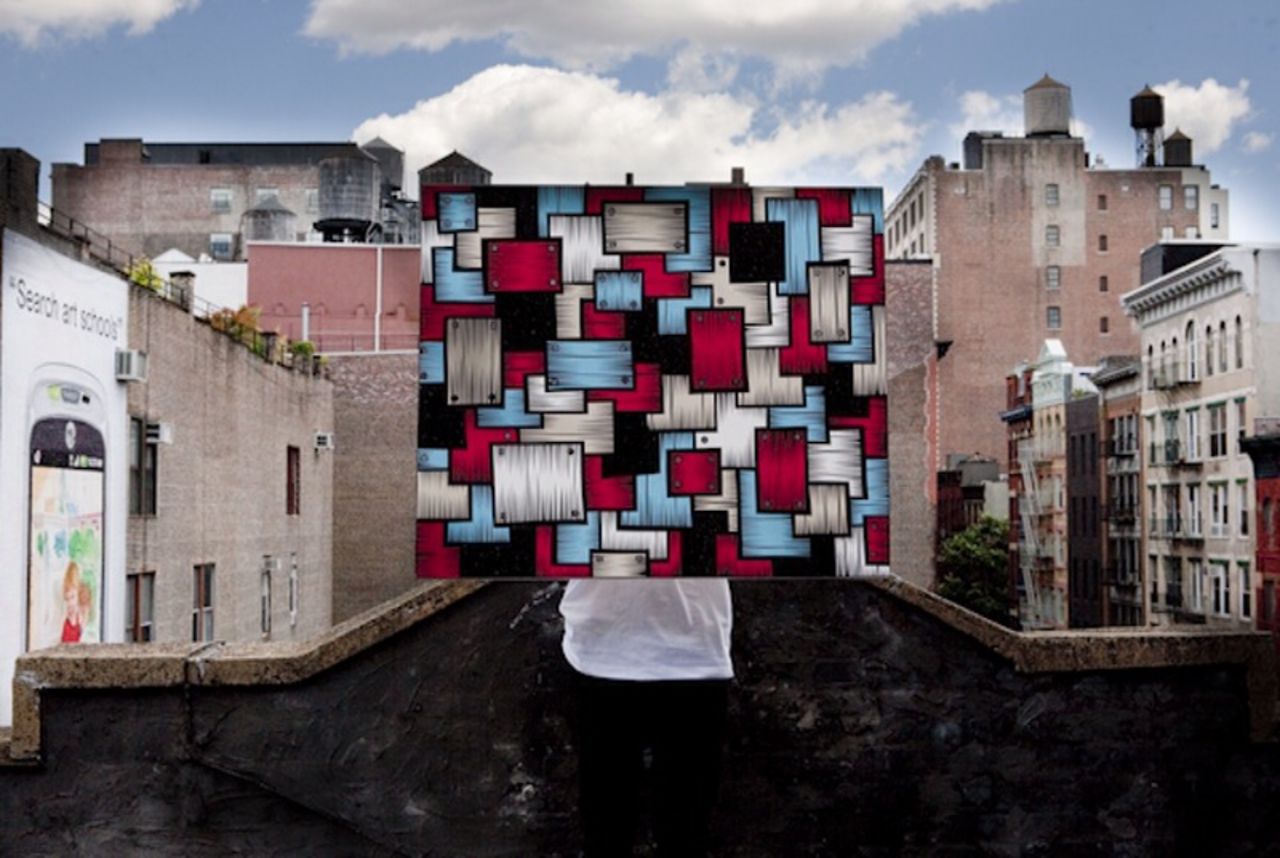