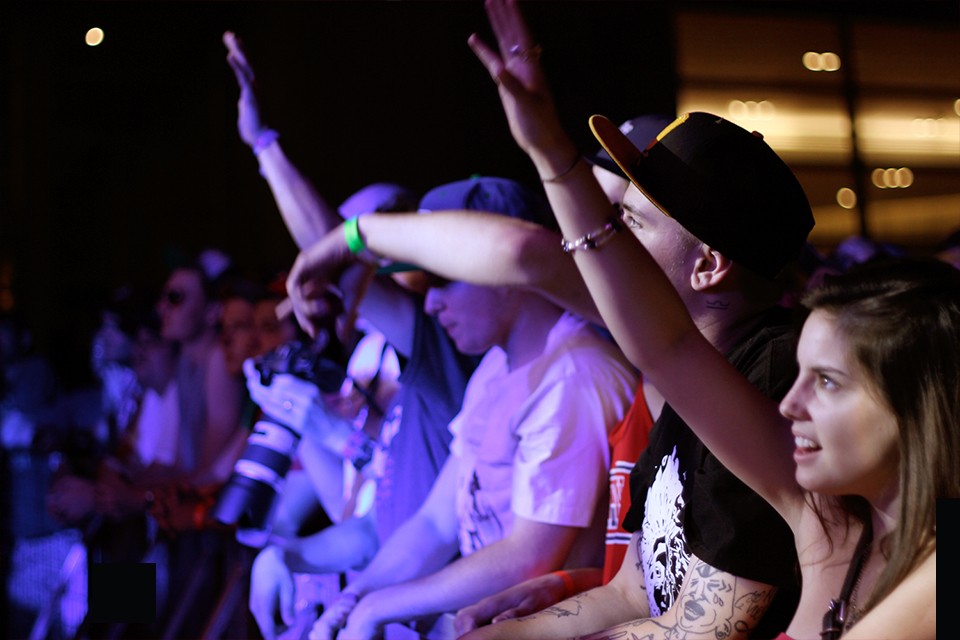 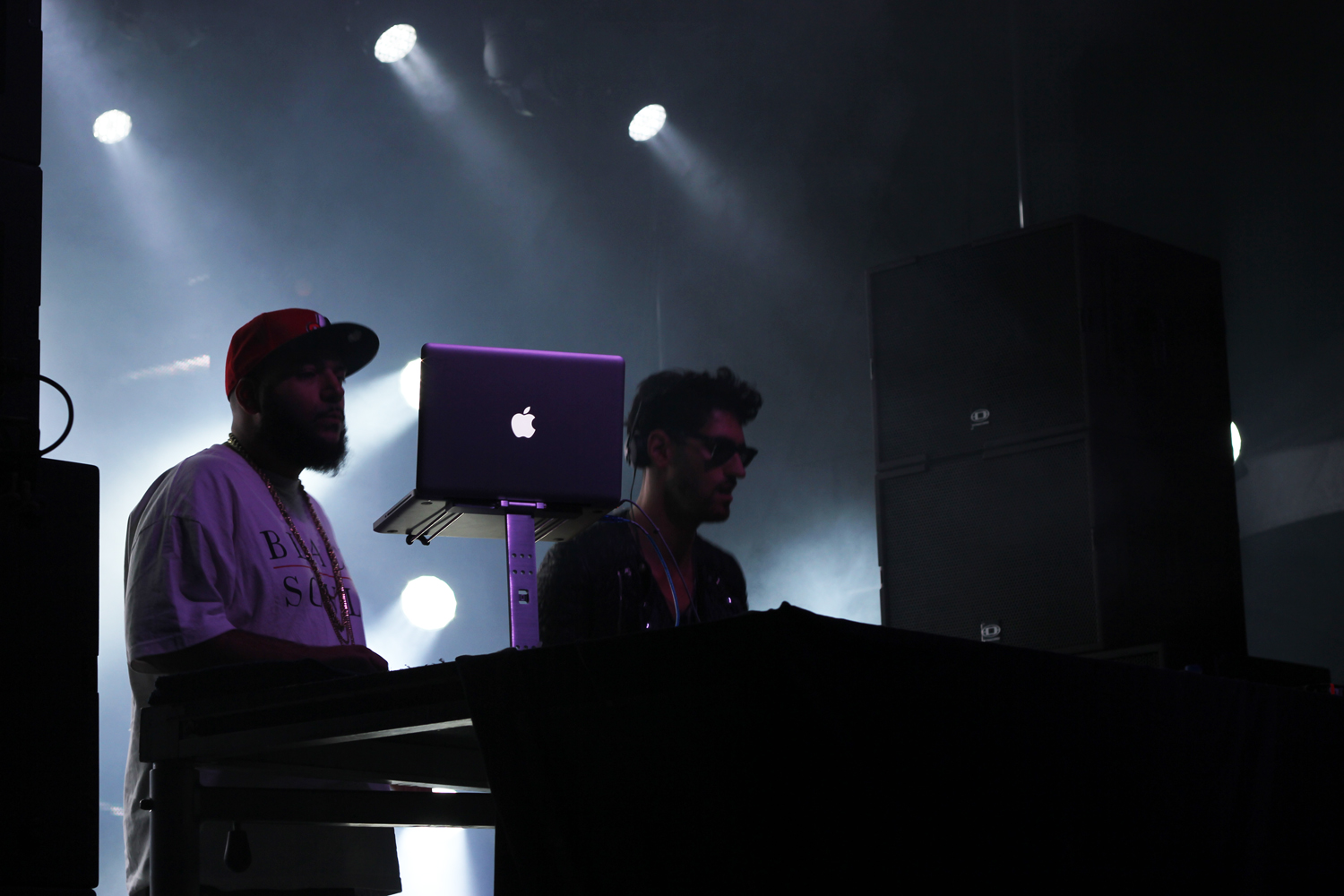 The Chromeo DJ set on July 8th felt just like that – a DJ set. Regardless, good times were had by all – even the Ottawa Police and fathers of small children. Chromeo plays their next show July 28th in Sacramento (with instruments). 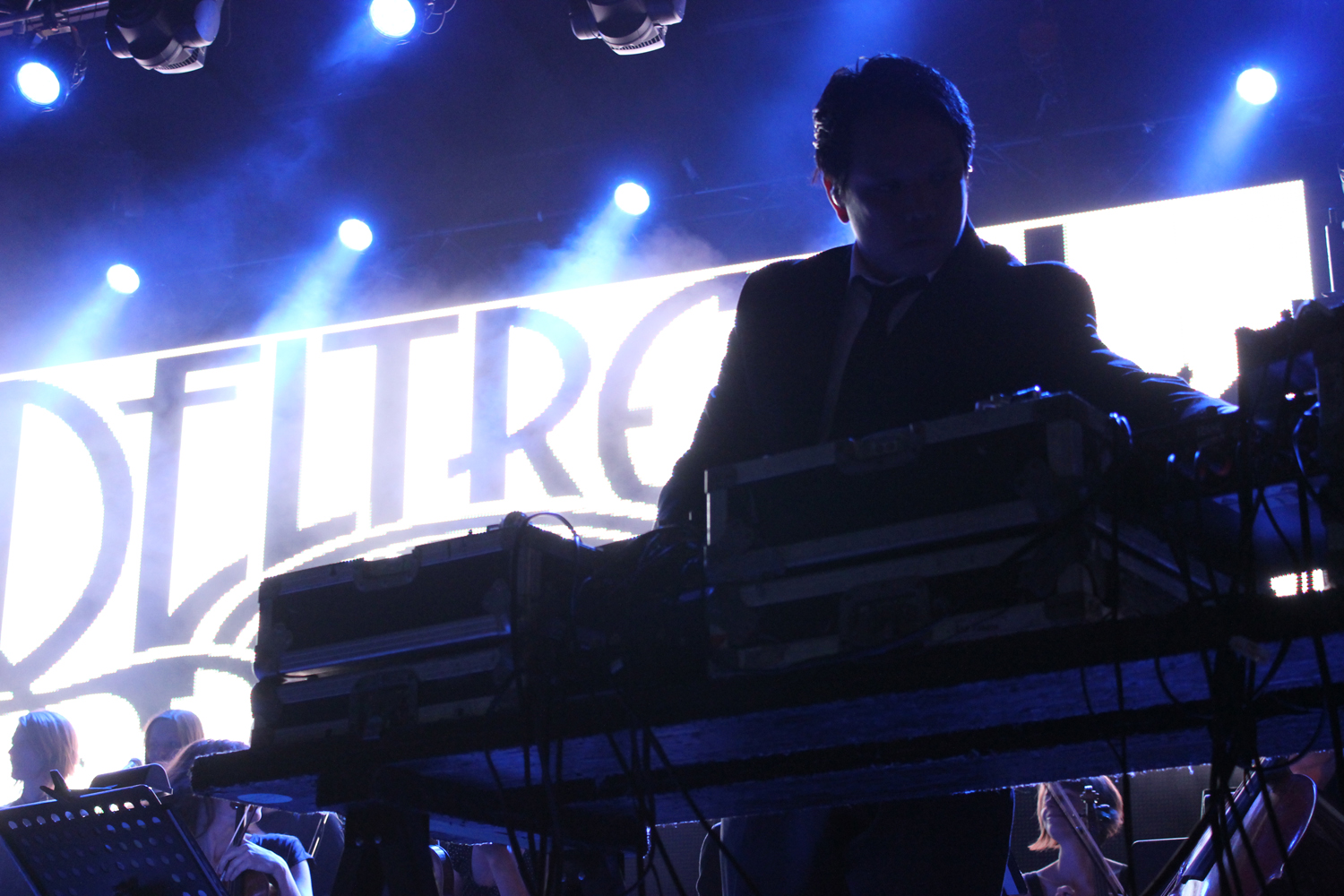 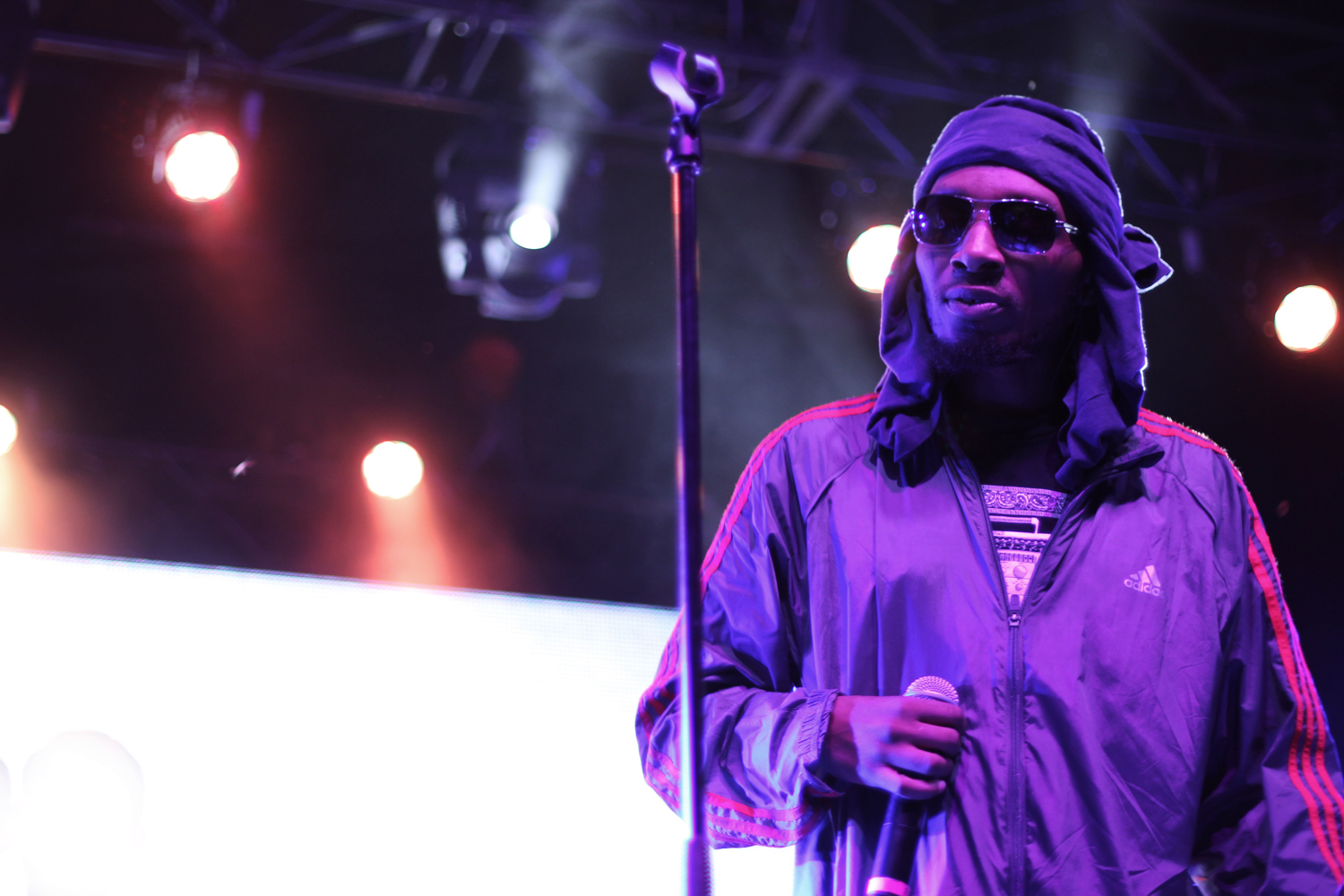 ‘If I had known Deltron was playing’, a statement heard from a Snoop Dogg attendee following the Snoop Dogg show on July 10th. I think it would be safe to say that Deltron had some competition that night, with Snoop playing on the main stage and El-P and Killer Mike playing at Ritual nightclub nearby – but never the less, the fans did come out.

The excitement level was high before the show even began. Fans spoke about the legendary album that came out over a decade ago, reminiscing about how they found out about the trio and wondering what Deltron 3030’s new music would sound like. I personally found out about Deltron through Tanner Hall’s pioneering ski segments (circa 2002) and found some fellow skiers in the crowd that night that were just as enthused as I was.

The ‘Deltron Orchestra’ came onto stage and sat modestly while the crowd roared with anticipation. This was followed by Kid Koala then by Dan the Automator (rockin’ tails) who kicked things off with an instrumental to get the crowd going. Then all of a sudden, like a lion out of a cage, Mr. Del the Funkee Homosapien graced the stage accompanied by Dan the Automator conducting the Deltron Orchestra.

They played the classics like ‘Mastermind’, ‘Things you can do’ and ‘Virus’ off the Deltron 3030 album. They played some new songs off of ‘Event II’ coming out in August. They even ended things off with ‘Clint Eastwood’ by Gorillaz, which I think was the highlight of the night since it caught everyone off guard. Apart from Del battling with the extreme volume of the orchestra on some songs, this was a show with no sad faces – all members of Deltron delivered and I predict that ‘Event II’ will be of epic proportions.

They continue their tour at ‘Rock the Bells‘ in San Bernadino, August 19th. 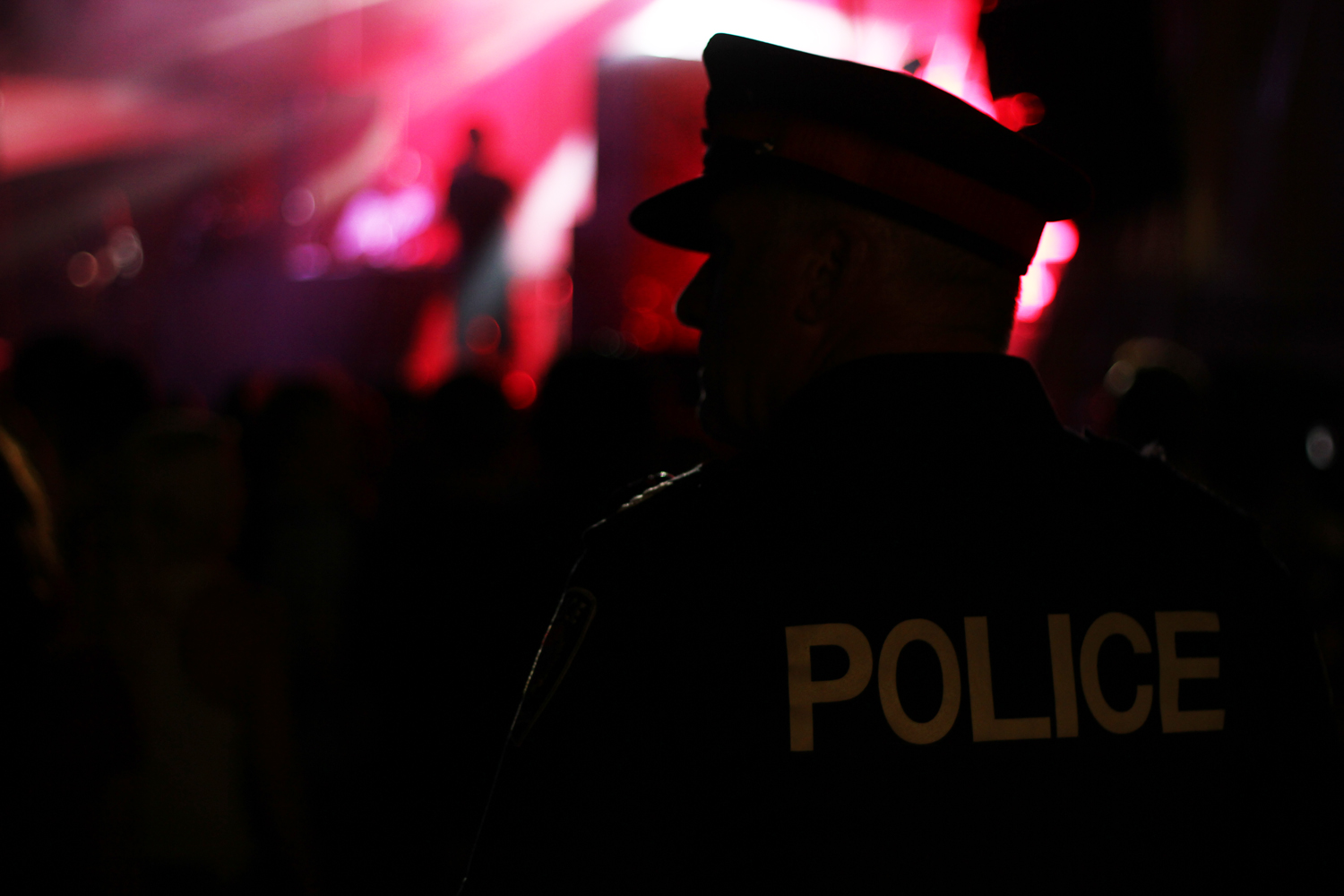 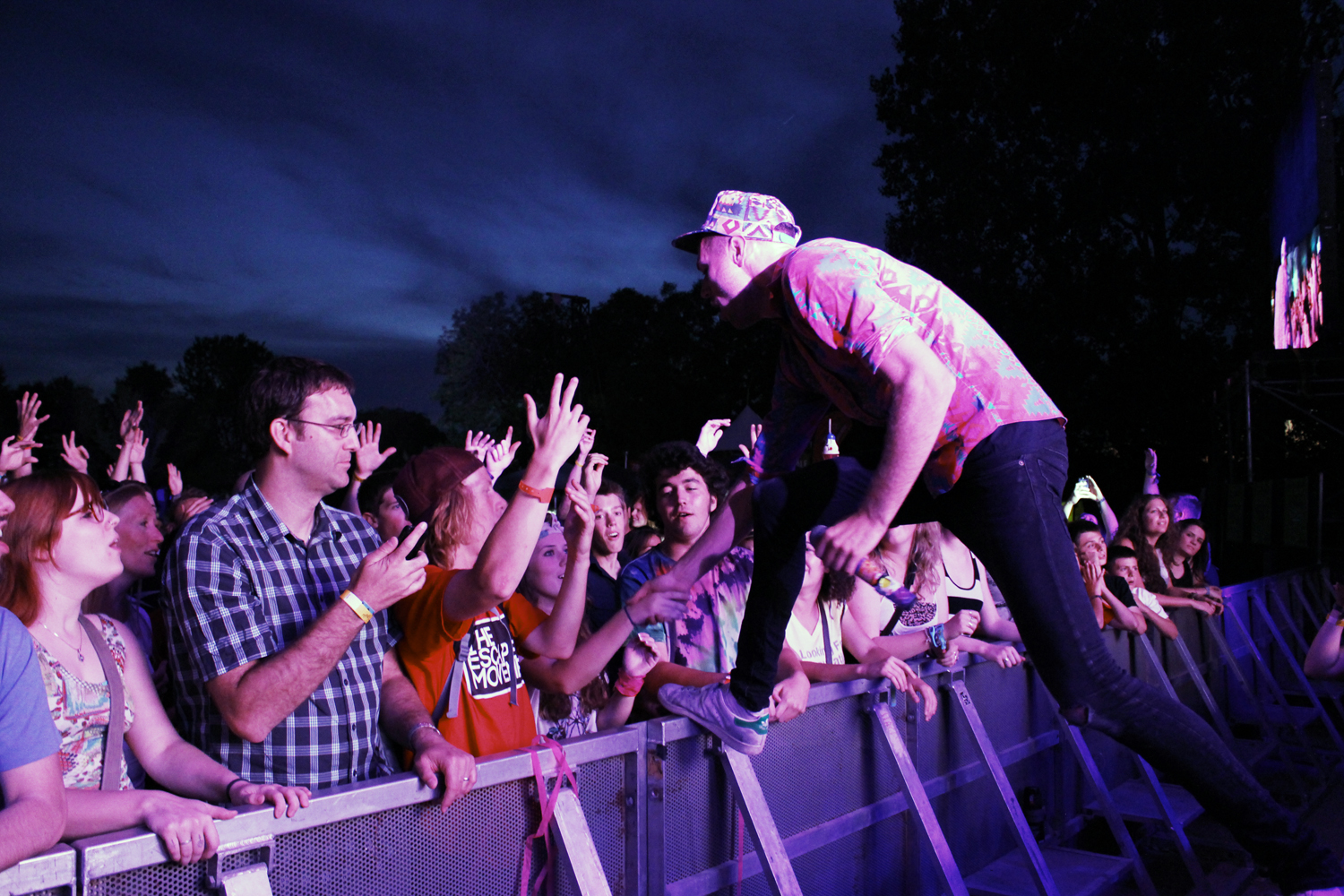 It started off with an exciting interaction between musician and fan that you see little of these days; a guy who went into the crowd, shot streamers, played humorous videos and got the fans involved – In every single song. The over-involvement and camaraderie with fans brought me back to an awkward phase in my life; a time of dirt-staches, first hairs, under confidence, and no-reason-boners (NRB’s). Rich Aucoin brought me back to summer camp – circa 2001.

His motivational, ‘you-can-do-it’ attitude reminded me of the camp counsellor who eats, sleeps, and would even die for camp (if it came to it). The one who counts down the days in which he can once again take part in the mind-moulding process of young pre-teens. Not to say that Rich Aucoin didn’t have his songs but the show grew tiresome when every song consisted of the same crowd/chorus involvement and motivational slogans.

All things aside, the Halifax native is a promising musician with foot stompers like ‘It’ and ‘Push’ and the fans that liked him, loved him to death. I don’t think this will be the last you will hear of the CMW indie award winner and I am intrigued to see what he comes up with in the future.

Usually when David Gray comes through the capital he plays at the intimate and high class venue known as the National Arts Centre. At the NAC people are accustomed to wearing fancy clothes, drinking expensive wine, sitting down while the musician plays and erupting into a unison of applause when the song finishes. Singing is frowned upon and dancing is strictly forbidden and punishable by death.

Last Friday marked the first time David Gray has not played at the NAC in Ottawa and the first time he’s ever played at Bluesfest. There was singing, there was dancing and there were a lot of first timers to the Englishman’s bobble-head style, but he was of no disappointment to them. He played songs from ‘White Ladder’, ‘Life in Slow Motion’, ‘Draw the Line’, and his newest album ‘Foundling’. At the end of the show the crowd shouted for an encore, but because of strict festival scheduling, the encore was not possible.

David finished off his tour in Shelburne, Vermont on Saturday and has no other tour dates planned yet.