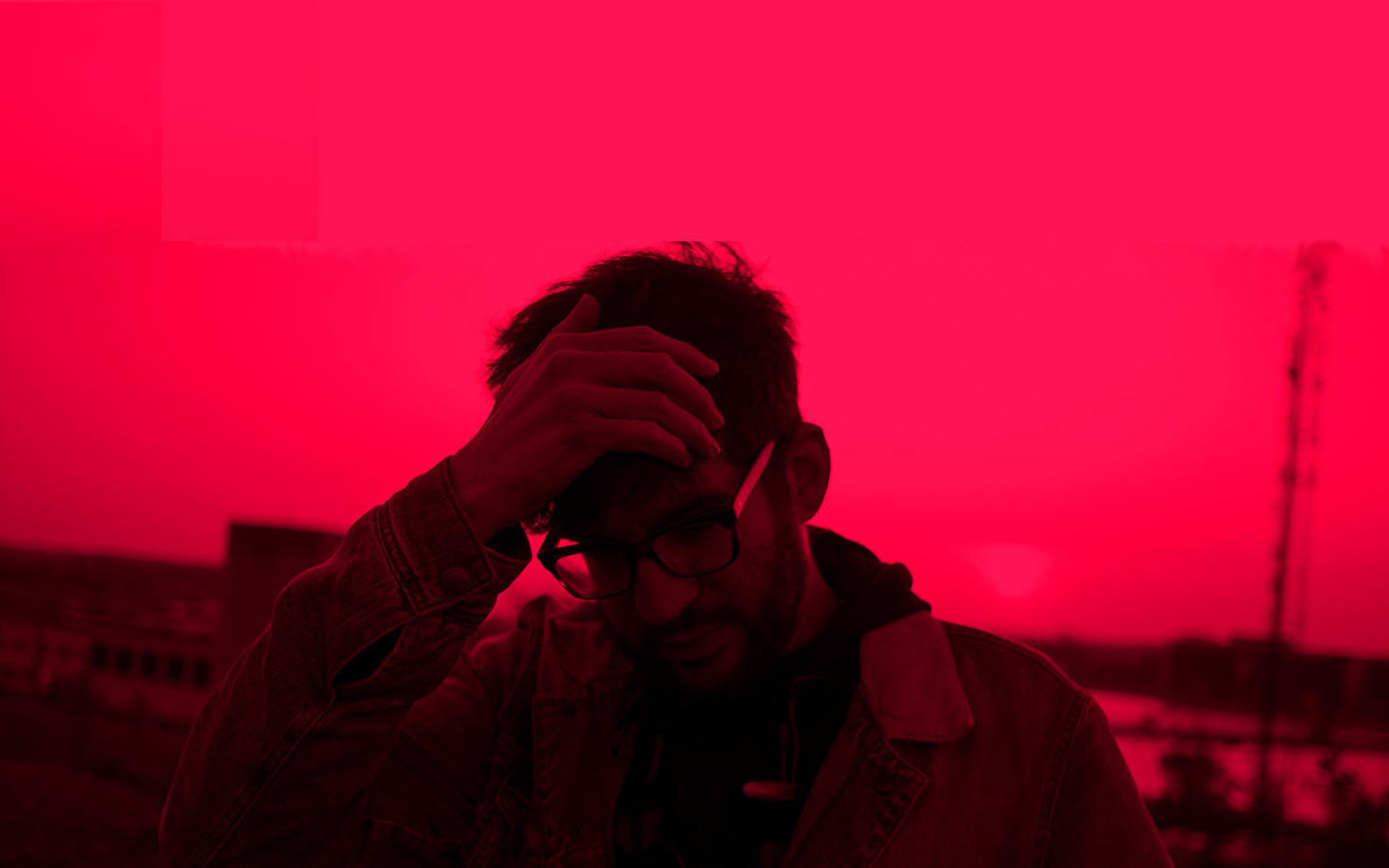 Discosalt recently caught up with Steve Borth, the electro-mastermind behind ‘CHLLNGR’.  A Californian coming out of of Copenhagen, CHLLNGR creates melodic, dub-infused, electronic beats that challenge the  listener, while  gently vibrating the t-shirt on your body in zero gravity. Borth released his debut album Haven in 2011, followed with the sophomore EP  Datter. He’s one of our favorites here at Discosalt.  He is – CHLLNGR.

DISCOSALT:  Hey Steve, I heard you were just in South Africa, how was that?

CHLLNGR:  Hey!  I was in South Africa last month working on the score and soundtrack for a film called Black South Easter.  It was my first film and I had a lot of fun doing it.  Spoek Mathambo was the one who recruited me to work with him on the film and I am hoping we will get the opportunity again in the near future to work on another project like this together!

D: How did you get into music?

C:My father was a travelling musician and I have had music around me all of my life.  When we weren’t going on tour with my dad my mom would always be listening to Motown and The Beatles, so I had a constant flow of music growing up.  I started playing piano at 6 and then when I was 10 I picked up the saxophone.

D: Can you tell us a little about Trans Metro Express 2012?

C: 2000F, a DJ and producer here in Copenhagen helps book a part of the Strom festival here in Copenhagen and he invited me to take part in it this year.   In the past they had just had DJ’s play on the metro train and from what I heard the parties were really wild.   This year they were going for a more intimate setting and they asked 4 producers to compose music inspired by a part of the metro ride.   We each were assigned a section of the ride and were given a video of the part of the journey that we were to be performing on.  I had a really good time composing the music and also performing it.  It was actually quite good to work on this right before I started scoring the film since there was a similar approach that I ended up taking when composing music for the film.

D: Who is inspiring you right now?

C: My daughter is going to be 17 months old coming up very soon and it is so amazing to watch her discover and learn new things everyday.  She is a huge inspiration for me and I know she will always be!

D: What would you rather: The chance to meet anyone from history dead or alive OR your own personal spaceship with unlimited Jet Fuel and a life supply of Doritos?

C: I would definitely pick the spaceship to explore the universe, that could be really fun if I only knew how to fly a spaceship.  If possible I would trade in the life supply of Doritos for a lifetime supply of Burritos?  that would make me a very happy man.

D: Plans for this upcoming year?

C:Yeah, I am planning to finish up album #2 for CHLLNGR, work on a new side project with Spoek Mathambo, work on music and tour with Raske Penge and Klumben here in Copenhagen and release an album and tour a bit with my band Teachers from NYC-that along with raising my daughter should make for a full 2013.

D: Can’t wait to hear those albums and check out that movie. Best of luck Steve, keep up the good work! Cheers!