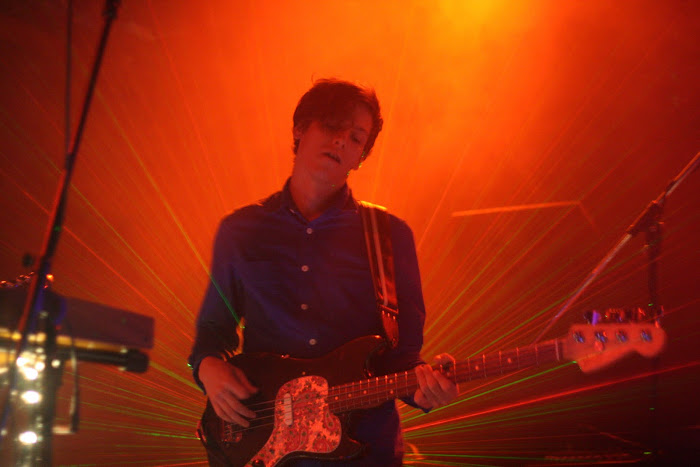 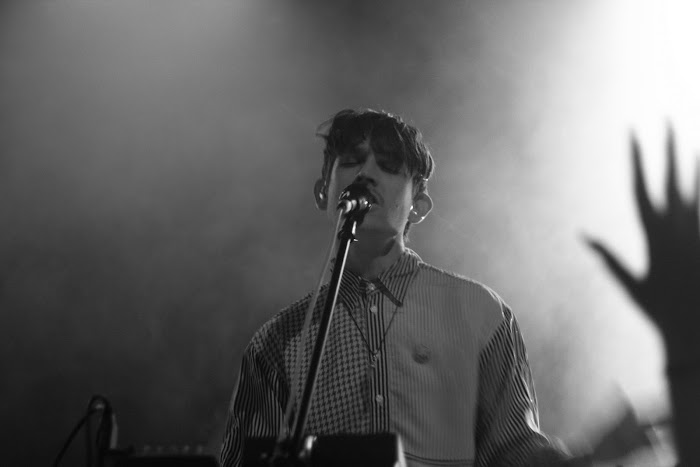 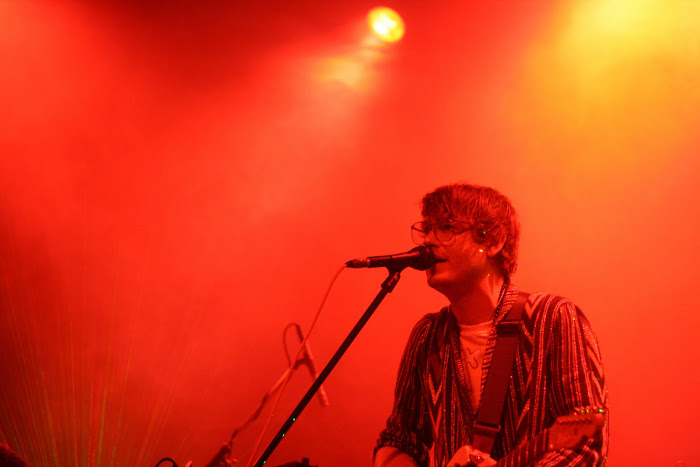 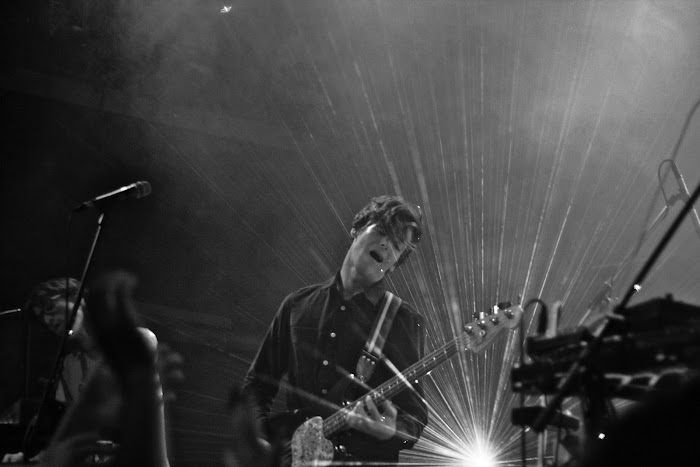 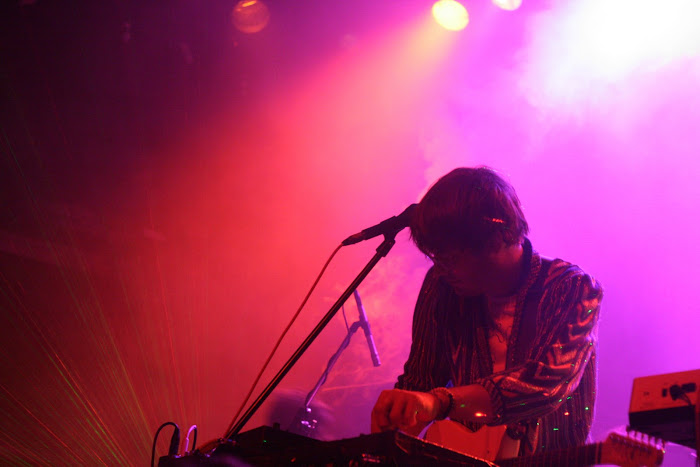 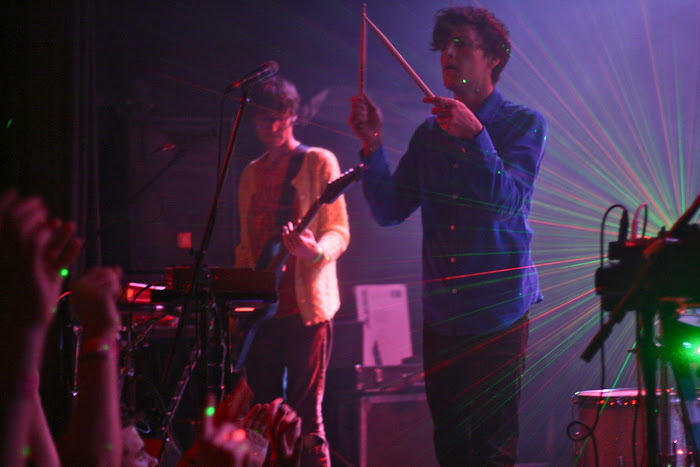 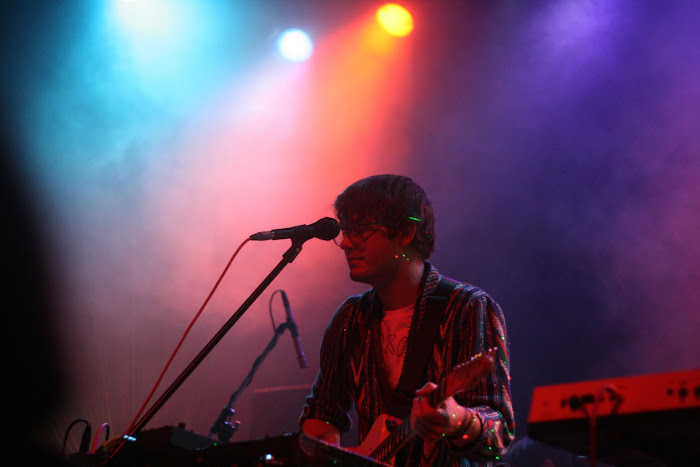 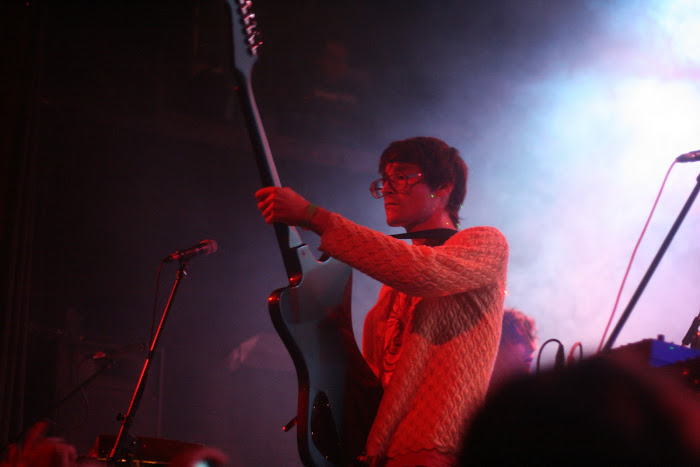 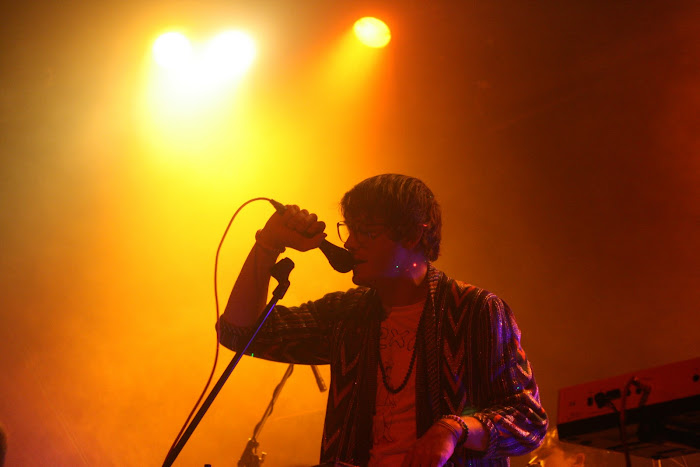 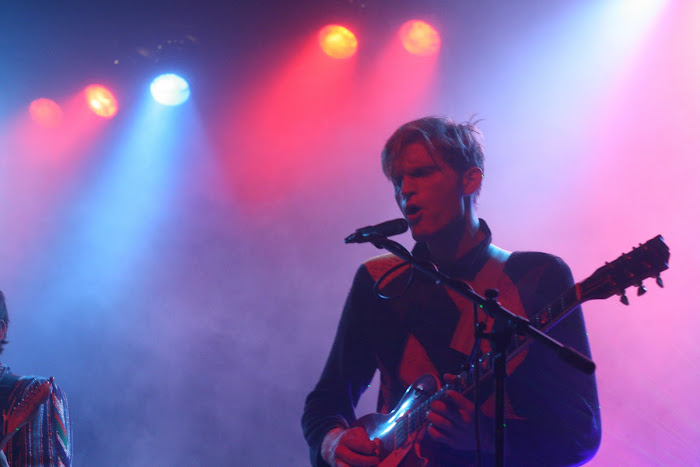 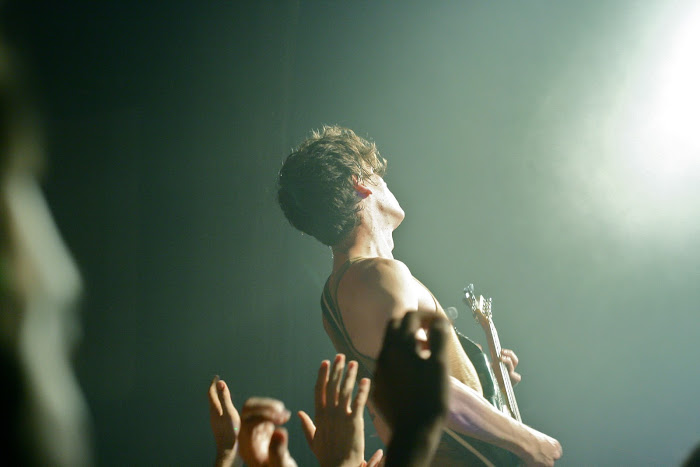 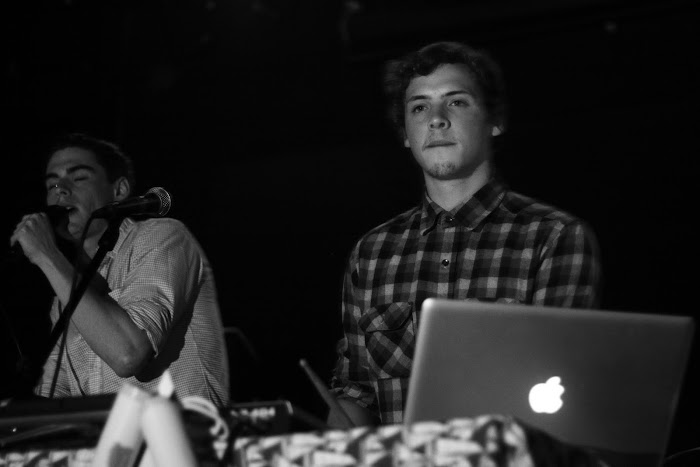 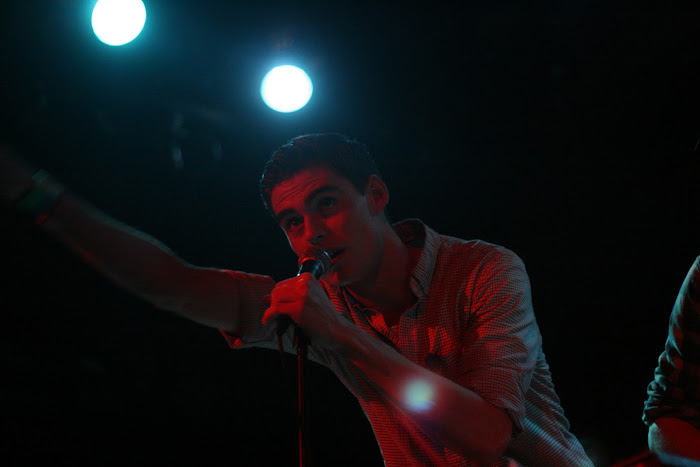 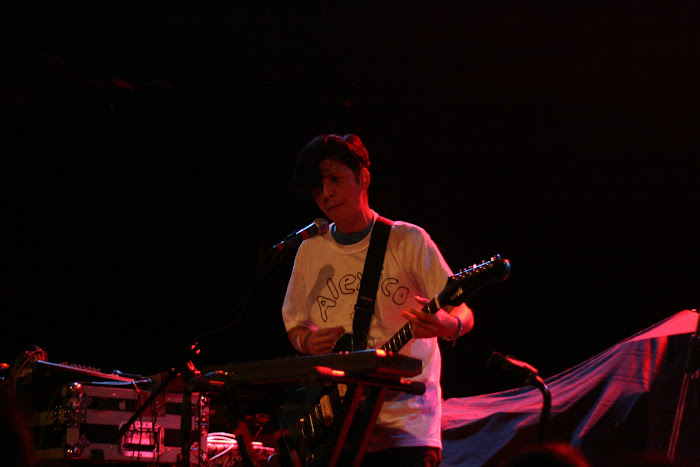 September 2011 – Starfucker @ Bowery Ballroom, NY
Starfucker, also known as STRFKR, formerly briefly known as Pyramiddd, performed to a sold-out Bowery Ballroom on Saturday night.  A far cry from the Nachbar show I organized in 2008 (link) and even the Mercury Lounge performance of 2009 (link). How things have changed…bigger venue, bigger sound, bigger crowd, and even a bigger band…but there was one major deficiency.  Ryan, the face and frontman of Starfucker, is gone.  Starfucker may have started as a solo project of Josh’s, but for anyone who had seen them live, Ryan was the center of attention. For those that had never seen Starfucker before, the absence is really no loss.  The band sounded fantastic, Shawn and Josh both stepped up to share duties that the comically bad dancer Ryan once alone bore and had I not known better I would think they’d spent years with this approach.  Call me an old man, well-removed from the loop, as I was unaware that in early August, Ryan had announced his departure from the band to focus on his solo career.  It’s unfortunately hard to recover from an unexpected blow of that caliber. I wasn’t prepared.

Nevertheless, the band DID sound amazing.  Starting off with the their first ever single, German Love, the band instantly drew the crowd in.  Though in essence a simple and pure pop song, when combined with a rad laser show, harder-than-anticipated synth beats, and a crowd of primarily 18-20 yr olds, a pit was bound to erupt.  It was, in fact, in many ways, one of the most aggressive shows I have seen in New York, and it was from the first note.  My girlfriend and I were literally forced from front row, center stage to fifth row, stage left by the time German Love had finished.  Growing up going primarily to punk shows, I loved it.  The energy of the band and the crowd ramped up quickly and never faltered.  My concern that the show would lack energy, sweat and dancing without Ryan was quickly alleviated.