The Dig, The Antlers, The Editors @ Terminal 5, NY 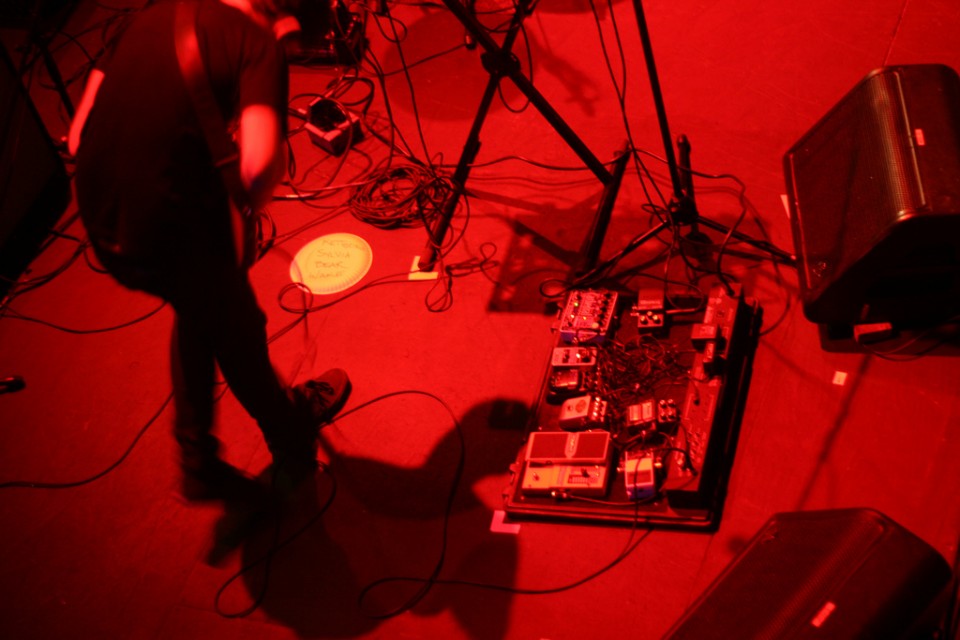 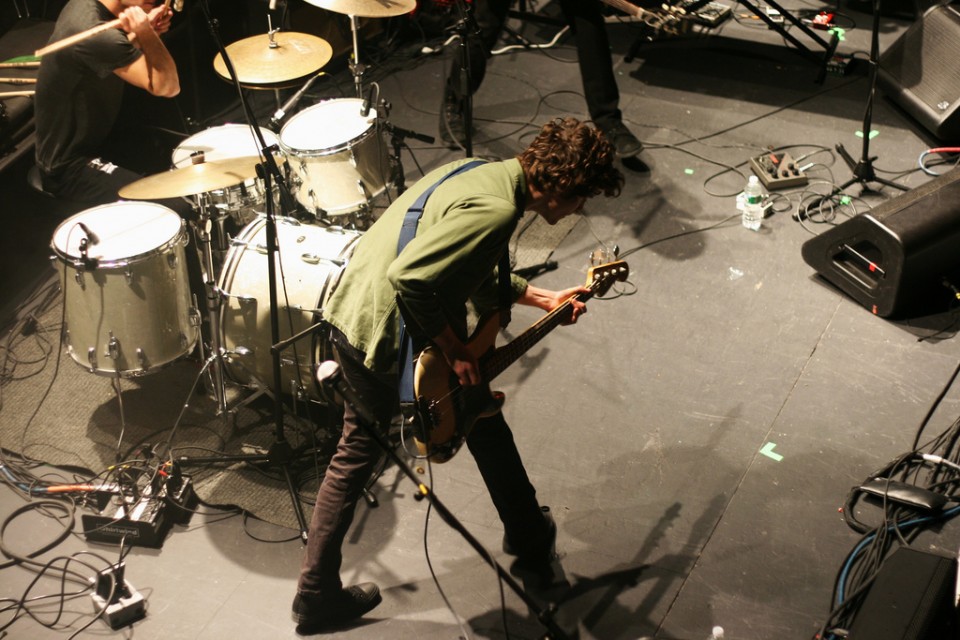 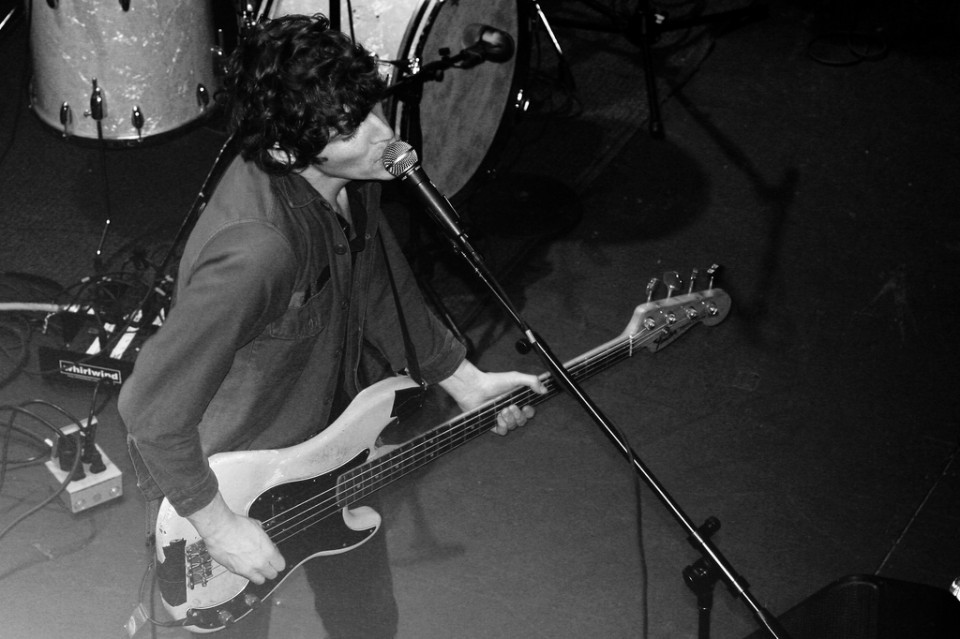 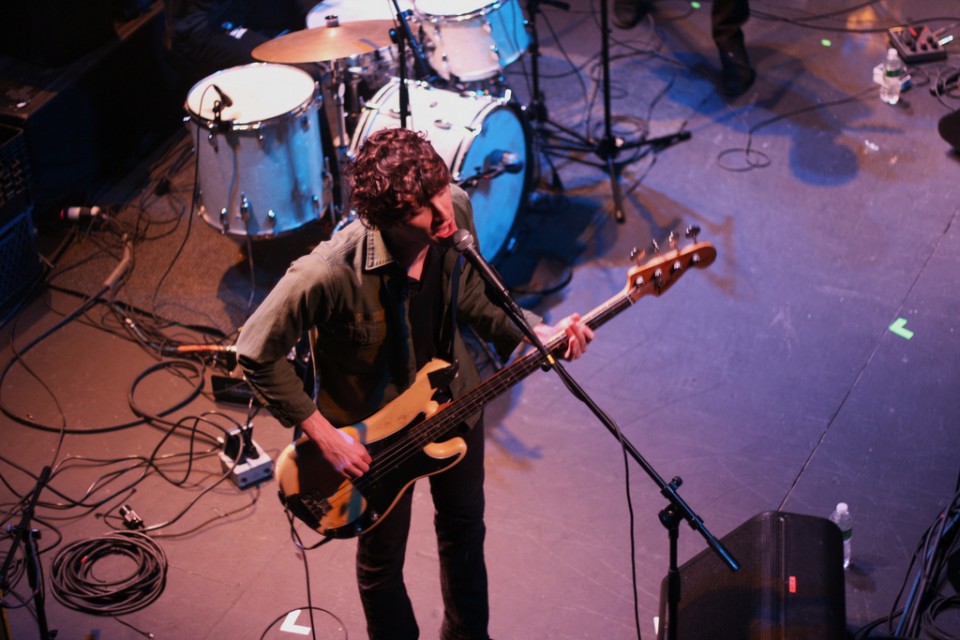 Warming up Terminal 5’s crowd on Friday night, unsigned Brooklyn band The Dig took stage, playing an incredibly tight five song set, showboating the bands potential to easily join 2010’s crop of breakout bands. Playing no frills power indie rock, the band solidified why they have been gaining recognition as one of the best young bands in New York. The trio, all Berklee alum, featuring David Baldwin on lead vocals/guitar, Emile Mosseri on bass/vocals, and Erick Eiser on keyboards/guitar, not only write intelligent catchy songs, but are all amazing performers with enough musical prowess to back up their swagger. At times showing brilliant influences in psychedelia with hooks drenched in trippy keyboard reverb, instrumental feedback and guitar distortion, at its heart, the Dig is a rock and roll band. They play modern garage rock without any gimmicks and they do it extremely well.

Next up in the lineup, The Antlers, whose live show, like their album, is a testament to the bands creative ability to deliver grandiose and yet intimate smart indie rock. The Brooklyn band, curiously performed along side two potted plants, kicking things off with Hospice‘s “Prologue” before moving into “Kettering.”  A fairly quiet album, Pete Silberman’s performance was anything but. His quivering wails and debilitating sonic guitar riffs had the entire room in a hypnotic trance and on the verge of tears (or at least me). “Sylvia” reached epic swells while on other songs, the band infused subtle shades of shoegaze with more delay and reverb than appear on album tracks making the music even more dense and interesting. The bands emotional performance left every ounce of proverbial sweat, heartbreak, guilt and loss on the stage that there was nothing left to pour out. Drummer, Michael Lerner seemed to be so emotionally drained by the performance, he hung his head and stared off into the crowd. At the end of their set, Lerner threw his sticks and stormed off as if he had reached the brink of emotional output.

The last band to perform were The Editors, UK’s dark indie rock/post-punk revival band comprised of Tom Smith on vocals, guitar, keyboards, Chris Urbanowicz on guitar, Russ Leetch on bass, and Ed Lay on drums. They played an extremely fluid 18 song set covering their newly and much criticized new album In this Light and On this Evening, almost in entirety, sans the last track. Mixed in, were some songs from 2007’s An End has a Start. All of which peaked into an high energy dance-y three-song encore of “Munich,” “Papillon” and “Fingers in the Factories”, performed way more synthy and beat driven than they appear on the album… and endlessly better. In equal part the hypnotic light effects showering down in green, red and blue, and Smiths overly dramatic performance energy, the live show, unlike the album had an infectious energy that had the crowd pouring as much ceremonial sweat into the observance as the performance.

For some photos from the show click below or check out our FLICKR page for the whole set.