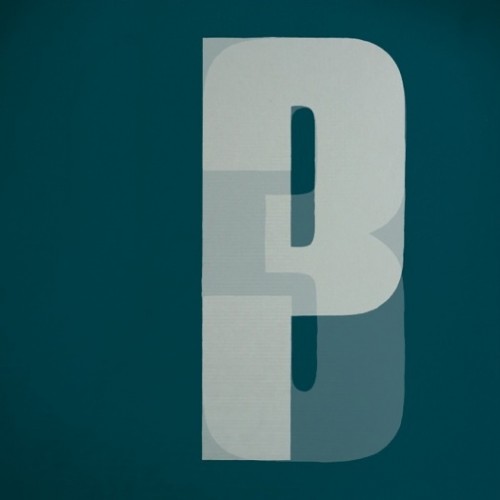 So often a prolonged hiatus between albums fails, timing completely falling through the cracks. But Portishead’s tactic of forcing fans to hold their breath for an excruciating 11 years for a new LP has paid off. A dark voyage to things past, or an enchanted view of the future, songstress Beth Gibbons has never had a problem painting an otherworldly picture. Don’t fret, all the additional trappings of mid-90’s Portishead are there: minimalist drumming, lo-fi guitar, loads of echo. Immediate standouts include “Hunter” & “Silence”, two of the most visual tracks on the album. Don’t be surprised if you find yourself daydreaming of journeying through a monochromatic landscape. “The Rip”, a wonderful illustration at how successful their simple yet climactic song arrangements are. Of course there are little surprises such as the ukulele/barbershop quartet take on “Deep Water”. And I’ll be damned if the last minute of “Machine Gun” isn’t the theme song to the original Terminator film. Aside from these momentary drifts, Portishead satisfies wholly, proof that the fruit is better when ripened.