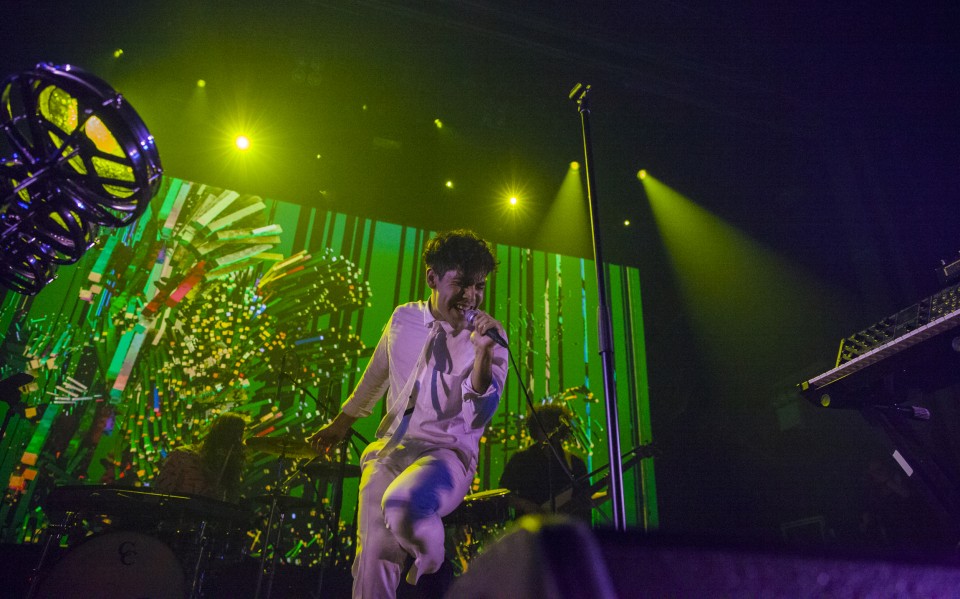 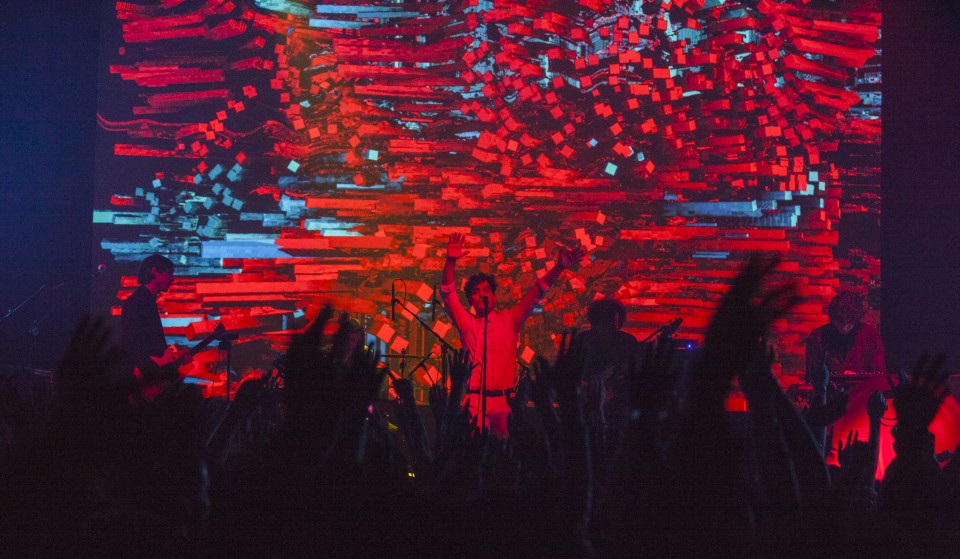 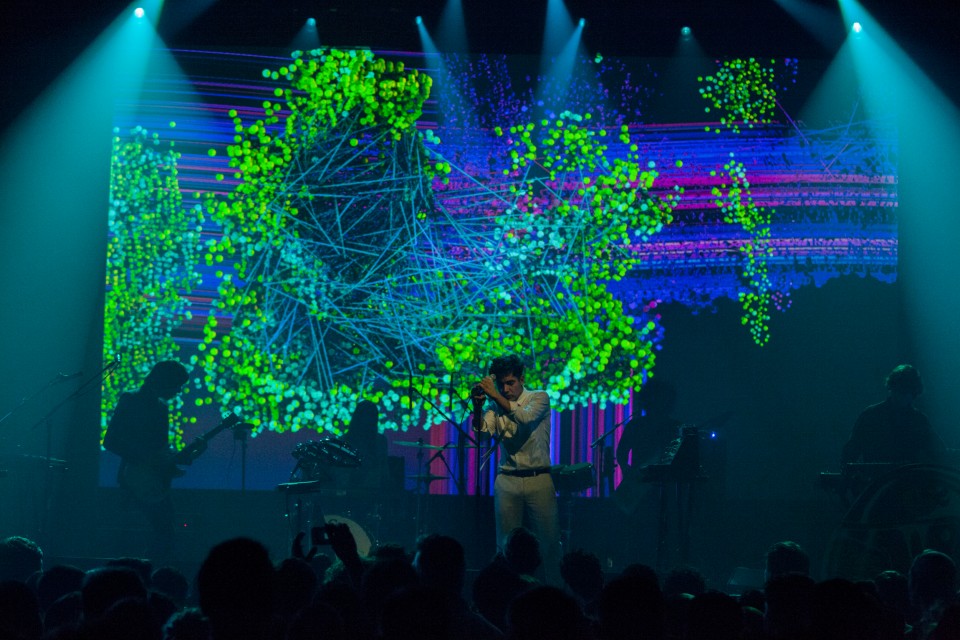 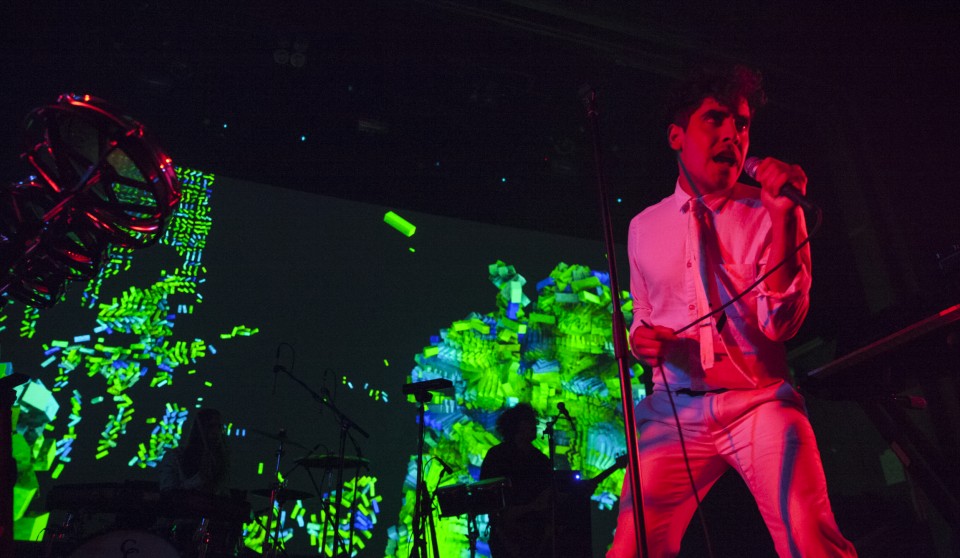 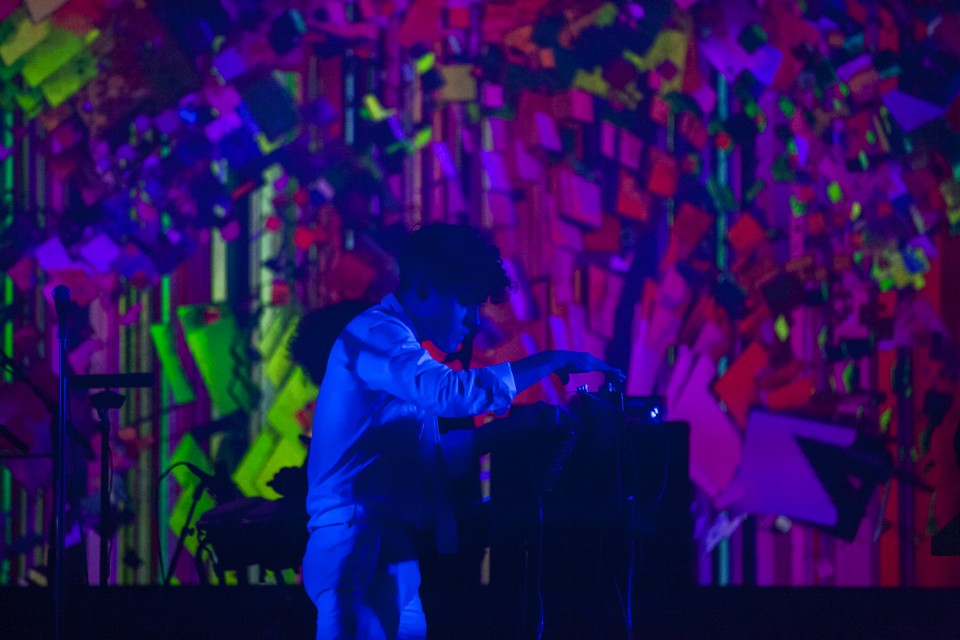 LAST ONE BEFORE ALBUM. Out now.
https://t.co/NieGyTErJW