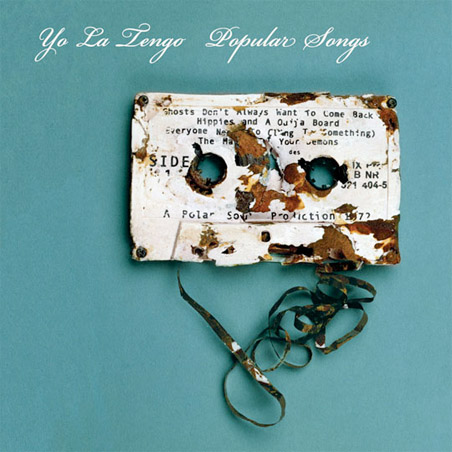 Hoboken based indie band veterans Yo La Tengo have just released a new video for “Here to Fall,” off  their upcoming LP, Popular Songs, which hits stores September 8th.  The video which is the first in a series of 5, features director John McSwain’s mesmerizing slow motion kaliedescopic airshow footage set to Ira Caplan’s honest lyrics about taking the plunge. “I know you’re worried/ I’m worried too, But if you’re ready/ I’m here to fall with you.”Ira sings about devotion and the leap of faith thats love filled with soaring strings and spacey electronic instrumentals.

The video is like a more poetic re-imagined version of Van Halens Top Gun inspired video for “Dreams” peppered with footage from Ang Lees Hulk. The first time I watched this, I kept waiting for a plane to crash but thankfully Yo La Tengo is not quite as cynical when it comes to love…and maybe we could all be a little less. No planes crash and something very simple just becomes very hypnotic and beautiful to watch.  If you are interested how the next 4 videos play out, check back with Discosalt in the coming months to find them all here.