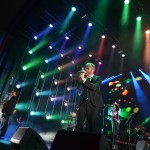 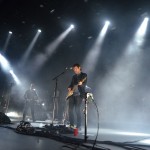 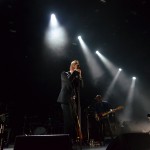 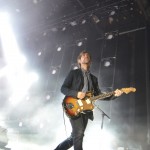 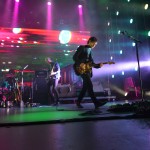 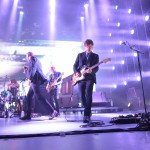 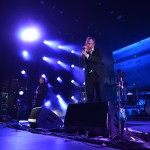 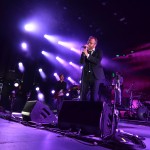 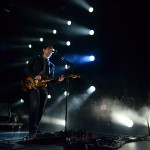 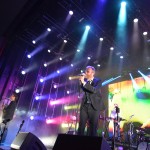 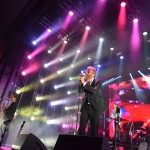 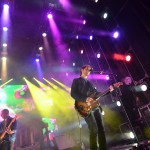 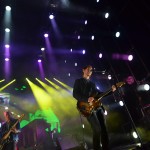 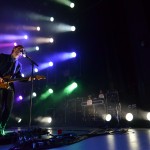 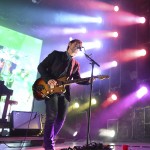 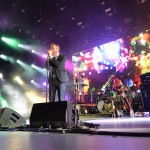 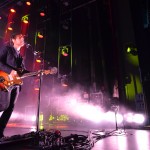 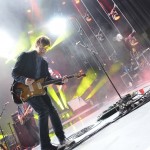 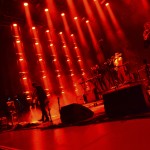 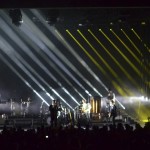 Error: API requests are being delayed. New posts will not be retrieved.