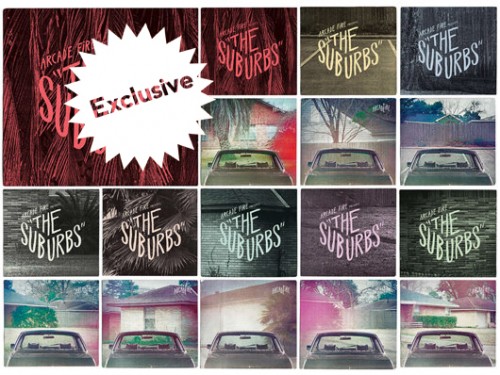 The world of independent music exists as a function of its fans who, for better or worse, are exactly the pretentious stereotypes they’re made out to be. I know because I’m one of them. This musical sanctuary, our own little gated community, has flourished because of fan and artist “appreciation” for music, a term loosely used to mean that independent artists are better than top 40 radio stations. And while that may be true, the disconnect between the music we hold dear and commercial radio has finally been fused.

Like most social movements, there is a precise event that records the culmination of the revolution: Arcade Fire’s Grammy for Album of the Year in 2010; an achievement so unexpected that fans, critics, and the general public alike simply smiled about it, albeit with slightly different connotations. And so, here we are, independent music’s identity clashing with the mainstream. Fleet Foxes’ Helplessness Blues debuted at number three on the Billboard chart, The Decemberists’ The King is Dead reached number one, and while many other independent artists start to gain exposure outside of public radio we find ourselves at a crossroads. >>>
Continue Reading the full article > Download the Summer 2011 Issue of DISCOSALT MAGAZINE
-Erik Burg