This summer promises an avalanche of free music events and heavy billed festivals.

Popping the top  – The inaugural Catalpa Festival –  set to take place July 28-29 on Randall’s Island.   Striving to be a pioneering NYC festival  comparable to California’s Coachella and Chicago’s Lollapalooza, unique in its programming, atmosphere and aesthetic – Catalpa has secured an eclectic lineup of over 40 indie and bands and hip-hop artists that include The Black Keys,  Snoop Dogg (playing Doggy Style),  TV on the Radio and Girl Talk. The bands will play from 1-11pm over two days, along with art installations, structures and unique elements including the Arcadia Spectacular, Frisky’s Church of Sham Marriages, a Silent Disco Tent, bumper cars, and plenty of NYC eats.

Check out the complete list and more details on the festival after the jump. 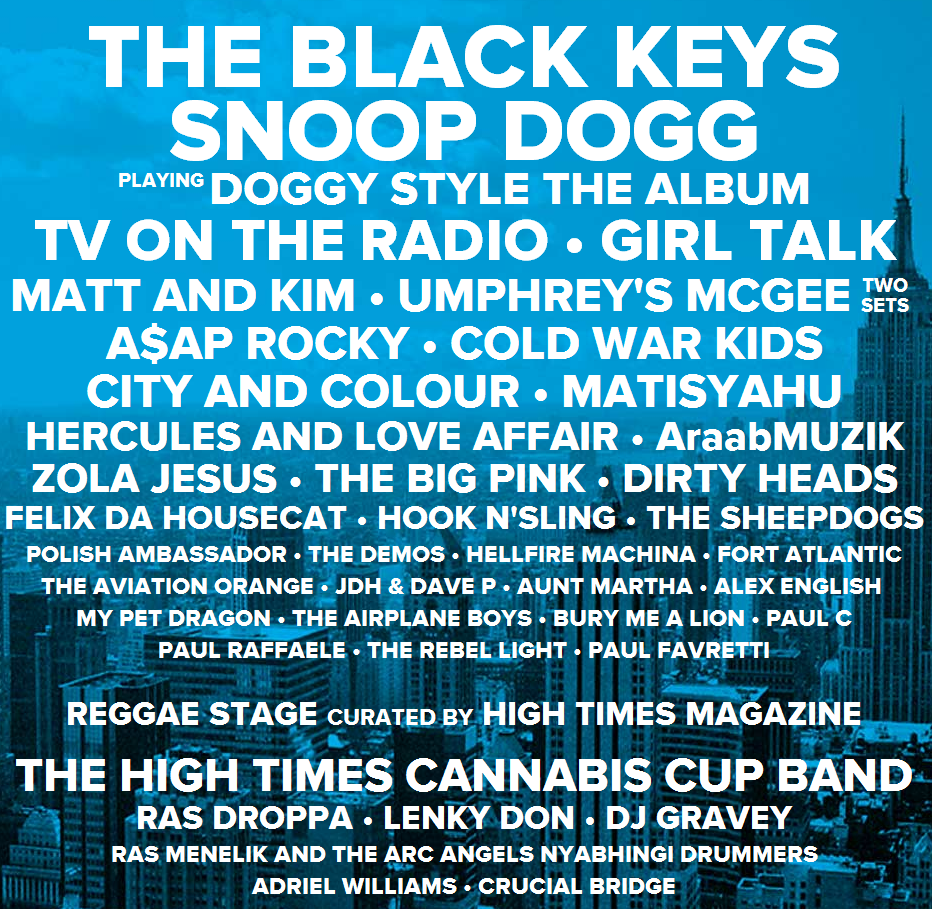 What Else Can you Expect: 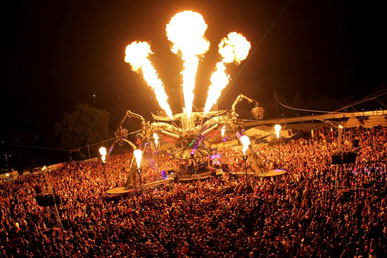 Arcadia is a sculpture-based organization that takes military scrap and turns it on its head to create positive environments for the purpose of celebrating life. Their structure known as ‘The Afterburner’ will be making it’s debut North American appearance at Catalpa Festival. This is a mind-blowing spire that shoots giant 30ft flame balls from its peak and contains DJs playing from within. Surrounded by a high-powered sound system and an incredible lighting system, New York City will have never seen anything like this! 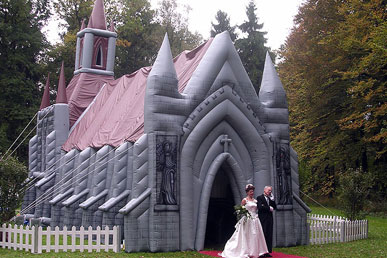 The 60ft inflatable Church of Sham marriages is to ensure that any sudden urges for marriage proposals (sham or legitimate) during Catalpa can be dealt with on the spot! We will have our full time pimp pastor on hand at all times throughout the weekend to conduct ceremonies and he will provide wedding veils, candy wedding rings and ‘just married’ sashes for all the happy couples.

We want people to get creative here. Straight, gay, three-way or even group marriages are all accepted. Heck, you can even marry yourself if you feel like it! 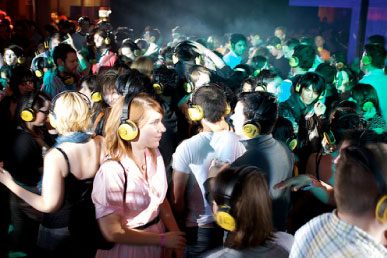 The Silent Disco tent at Catalpa Festival is an experience that you don’t want to miss out on. Listen to DJs playing in the tent through wireless headphones while you dance and sing along at the top of your voice. Don’t worry, nobody else in the tent can hear you, they will all be doing the same thing!!! 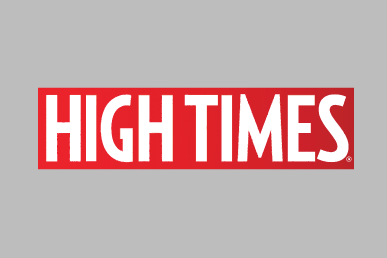 Our friends at High Times Magazine are helping us to curate what will no doubt be a great fun reggae stage at Catalpa Festival. Throughout the weekend The High Times Cannabis Cup Band will be joined on this stage by guest artists, DJs, Bob Marley Tributes and Nyabinghi drumming sessions. Prominent guest speakers from High Times Magazine will also be present ensuring a very chilled environment is created within the festival site. 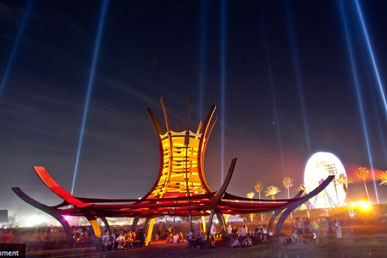 Catalpa Festival is entirely based on the notion of taking people out of their ordinary environment and into an atmosphere more fantastic. We believe that this needs to come across aesthetically in every facet of the weekend so we have invested a lot of time and effort to source the most visually stunning, interactive and thought provoking art installations to achieve this goal. Artists from New York, European festivals, Burning Man and even Yoko Ono are contributing to what we can assure you will be a visual overload! 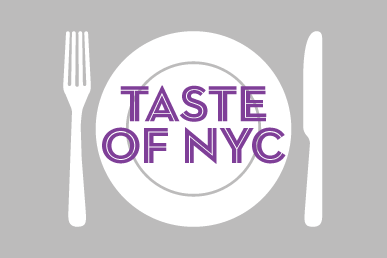 A Taste of New York

This area of Catalpa Festival will serve as a homage to all things gastronomic in New York. We are carefully selecting the most unique and top quality eateries to participate at Catalpa. From the farmers market to stone-fire pizzas, we aim to offer a culinary profile far beyond your expectations. More info coming soon…

Tickets are on-sale now starting at $99 for a weekend pass.