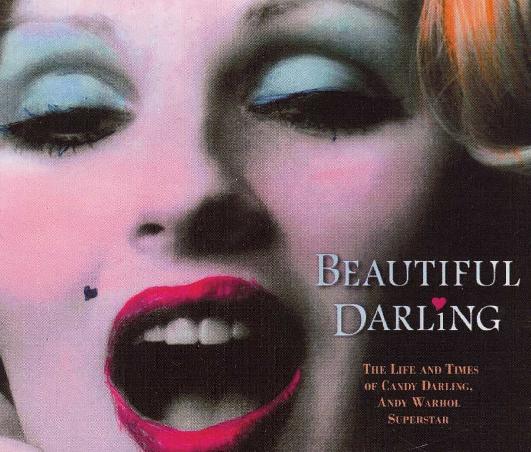 Beautiful Darling, the biopic on Candy Darling (staring Chloë Sevigny) who was amongst the most notorious of the Warhol Superstars behind Edie, is having its US premiere this Thursday and Friday (April 2-3) at the New Directors/New Films series hosted by MOMA and the Film Society of Lincoln Center.  Although only 29 at her death, the male-to-female transsexual appeared in Warhol’s Flesh (1968) and Women in Revolt (1971) as well as acting for Tennessee Williams and as muse for Lou Reed in the Velvet Underground’s “Candy Says” and Lou Reed’s “Walk on the Wild Side.”  The production team behind Beautiful Darling was also behind last year’s “Con Artist” at the TriBeCa Film Festival about Mark Kostabi and Sundance Award winning, yet depressing “Flow: For Love of Water.”  The film was written and directed by James Rasin and it features original footage of Candy and her letters as well as voiceover and reenactments.  After a successful premiere at the Berlin International Film Festival, Beautiful Darling is set to takes the hearts of the dreamers by storm.