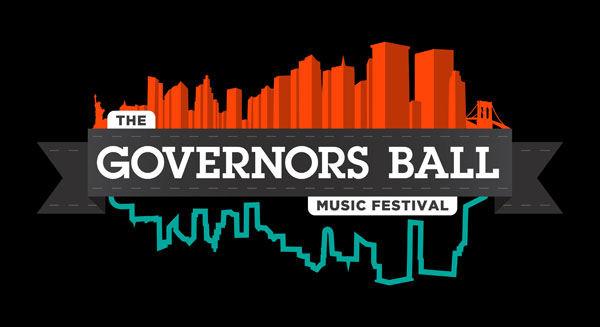 You can look forward to:

Three-day General Admission and VIP passes are available through the festival’s website. 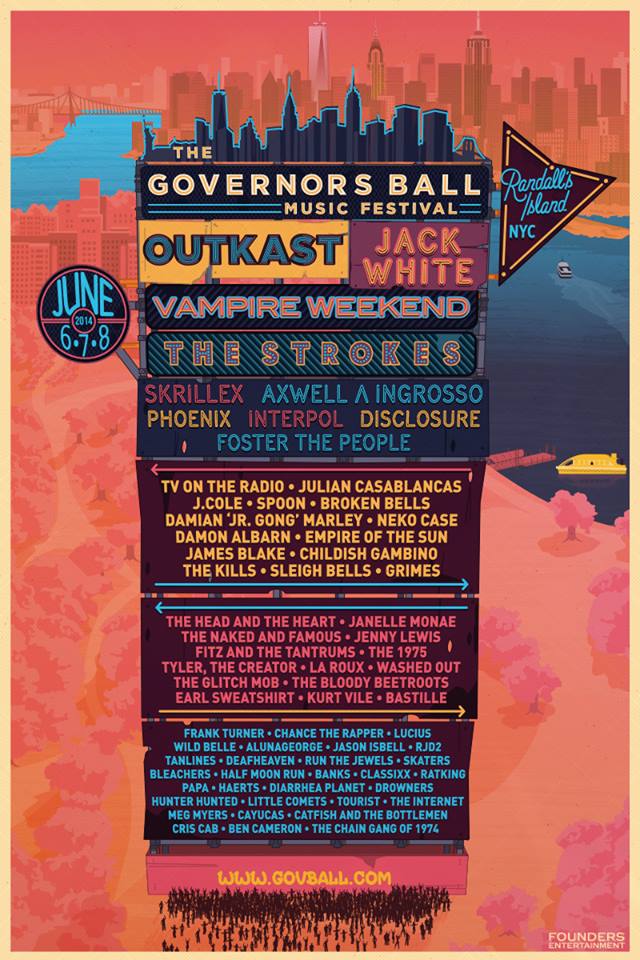